INSIDE TRACK | Dundalk FC will need a return to normality; Louth crave their season's scrappage 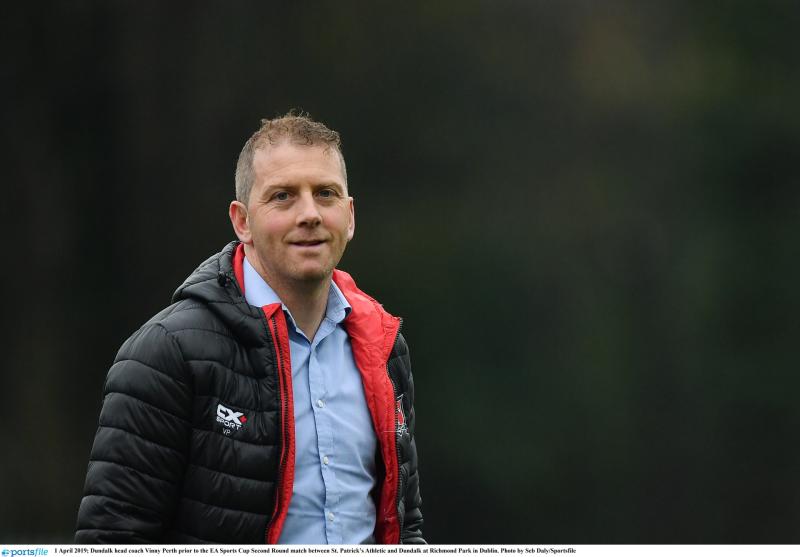 It’s looking more and more likely the Irish 2020 football season is going to be airbrushed, Gaelic football, hurling, soccer, rugby and all else.

Soccer could be dictated by what happens cross-Channel. Under consideration is playing behind closed doors. Unattractive as that would be for just about everyone, it would, with the television cameras in place, provide clubs with some compensation for the loss of ‘gates’. Money speaks all languages over there.

Here there’s nothing like the same return from rights. There’s a greater dependence on season ticket sales and what’s taken on the turnstiles, but that may not be the deciding factor. What will, is the message coming from the health authorities.

Just a reminder of how the Premier Division table looked when the halt came: 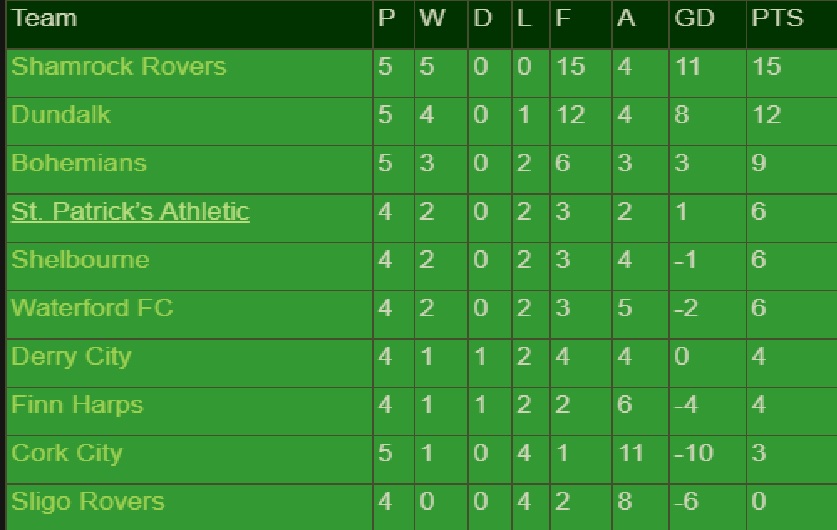 It was developing as most had predicted, a joust between last season’s big two. Three points adrift having lost the first of the planned meetings between the sides wouldn’t have caused too much anxiety in Oriel. It was worse than that around this time last year, yet the trophy still made its way up there, new boss, Vinny Perth, guiding his side to an emphatic win.

If Dundalk want the status quo to be maintained whenever fans are allowed head back up the Carrick Road, all associated with the Louth senior footballers won’t mind if it’s decided to declare null and void all that has happened back in the early months of this most traumatic of years.

Zero from five leagues games was certainly not what team manager, Wayne Kierans, would have expected after last season’s decent stab at winning promotion from Division Three.

Remember? Just one more point in the ‘scores for’ column would have been enough. In its absence, the Reds had to make do with finishing third, beaten by the shortest of short-heads for the second of the two promotion slots.

Early season form, however, wasn’t carried into the championship; pitted against the all-conquering Dubs in the quarter-final, having come from behind in the opening round against Wexford, there was never much chance of provincial progress. But it was odds-on for a Drogheda win over Antrim in the All-Ireland qualifiers. It didn’t happen, even with the benefit of a substantial first-quarter lead. 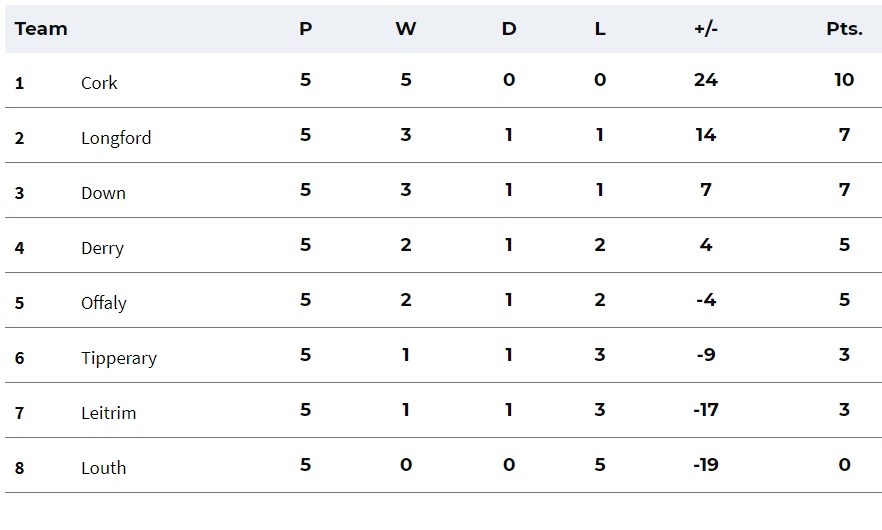 Scrap it, we can hear followers shout; but even louder is the call – nay, hope – to have the football field gates open again.