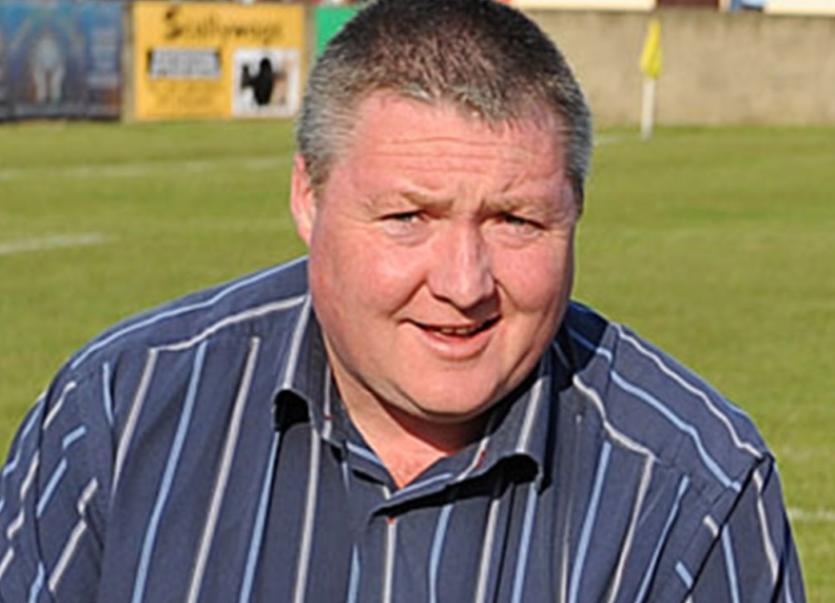 FIRST MEMORY OF YOUR CLUB
Winning an U10 final in Philipstown in 1977. That team stayed together, winning an U14 championship in 1981 and then our first-ever minor championship on our own, in 1985.

BEHIND THE SCENES HERO
Peter Callan – a tireless worker for the club.

WE STOLE IT OFF xx IN xx
We stole it off Sean McDermott’s in the intermediate championship final in 2001 and the junior final in 2010.

BEST MEMORY OF SUPPORTING LOUTH
Replay of a semi-final against Laois in Croke Park in 1991. We had great expectations leading up to the game and it ended in defeat, tarnished by a big melee.