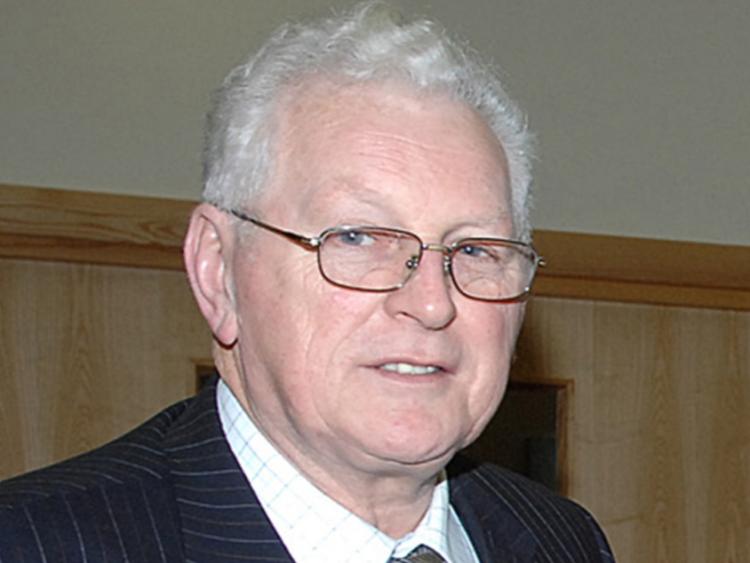 'In 2002, the then County Board agreed to a proposal from senior officers, Paddy McMahon (chairman), Pat Toner (secretary) and Colm Marry (assistant treasurer), that a training centre be developed.'

To bring clarity to the issue, in 2002, the then County Board agreed to a proposal from senior officers, Paddy McMahon (chairman), Pat Toner (secretary) and Colm Marry (assistant treasurer), that a training centre be developed. There was a particular crisis that year because the Louth U21 football team had to train on the road as they couldn’t secure at the time a vacant pitch.

After a search of the county, 35 acres of land was purchased at Newtown Darver. The decision was approved by the then County Board.

The subsequent development was carried out in phases. With each phase approved by, A, the board management committee and, B, the full County Board.

It took over eight years to bring the project to fruition. When the project commenced in 2002 Louth County Board had no assets apart from some office equipment. Eight years later the board had a Centre of Excellence worth €5 million-plus.

The Darver Centre became a template for other counties (such as Tyrone and Donegal) contemplating building training centres.

I believe it will be for generations to come a major facility in County Louth, for the young and not so young, for their recreation and enjoyment.

The Darver committee was appreciative of Paddy Oliver’s support and words in the programme for the UCD game in the O’Byrne Cup on January 10, 2008.

“A warm welcome to all here tonight to Darver, Co. Louth for the O’Byrne Cup fixture between Louth and DCU. This is the first football game to be played on the main pitch here at the new county training and development centre of and on behalf of the GAA in Louth.

“County player and sitting TD Seamus Kirk, chairman of The Darver Project Committee, will no doubt be a happy man tonight with the progress of this state of the art facility that should be a major contributing factor in the development of players at all grades and gender in hurling, football, camogie and ladies football. Financial help from whatever source is very necessary at present to complete the project. Many thanks to all who have assisted so far in getting the project to the present stage of development.

“Tonight we welcome DCU to Darver. In 2006 DCU won the Sigerson Cup for the first time and won the Ryan Cup recently with a 1-14 to 1-4 victory over Queen’s and now are the favourites for this year’s Sigerson Cup in March. In recent weeks Tyrone and Monaghan experienced defeat to college sides so it will be very interesting to see how a new look Louth fare against this college side with several inter-county players from all over Ireland.

“Louth will have to perform to a very high standard to compete with the high-flying students in this early season game. I think we all can look forward to a high-scoring game tonight and hope you all enjoy the match and please cooperate with the stewards to ensure everyone’s safety. Finally, best wishes to all Louth teams for 2008 and represent us with pride and distinction.”