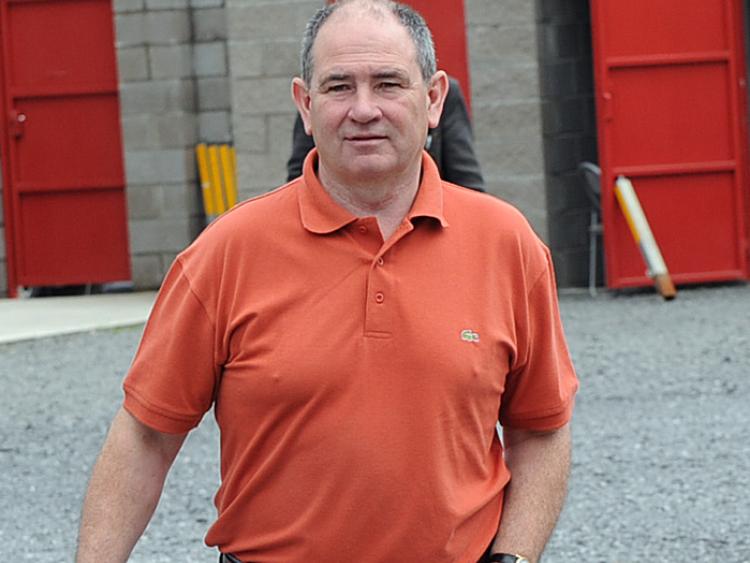 FIRST MEMORY OF YOUR CLUB
The U16 Andy Rogers Cup final vs Cooley Kickhams, 1969. Final score: 0-1 each. I played right full-back. Worst of all, my man scored. We were beaten well in the replay.

Another great memory I have is playing schools’ football. I was playing full-back in an U12 match for CBS Dundalk in the Ned Bailey Cup vs DLS. I was marking ‘Dot’ Neary, later a Clans stalwart. I caught a ball in the wee square and got the ‘drive’ from ‘Dot’ into the goals. Me, ball and all ended up in the back of the net. I thought to myself, “welcome to gaelic football!”

Noel Connolly from the Gaels was playing right full-back with me that day.

BIGGEST RIVALRY
We’ve been up and down the grades for the last 15 years, playing different teams, so we have no main rivals at the moment. I’m told that years ago our main rivals were Dundalk Gaels.

WHY?
Everyone involved wants to be the best. With regards to the Gaels I believe there were some great battles between us during the ’50s and ’60s.

BEHIND THE SCENES HERO
Jimmy Maguire and Seán Óg Flood. Two Trojan workers for the club in days gone by.

MOST MEMORABLE WIN
The 2018 Leinster junior championship final vs St. Brigid’s from Offaly in Drogheda.

WE STOLE IT OFF xx IN xx
We stole it off St. Brigid’s in the Leinster junior final. One point down with a few minutes to go, Dermot Mone took a quick free-kick to Derek Maguire on the 45, Maguire slipped it inside to Aidan Sheekey, who collected the ball and headed goalwards.

Everybody was shouting “go for a point, go for a point!” but Aidan hit a rocket of a shot from about 30 yards out and it hit the back of the net like a cannonball. The place went crazy.

YOUR IRELANDS IN THREE, OR FIVE!, WORDS
Friendship; Loyalty; Commitment to GAA.

BEST MEMORY OF SUPPORTING LOUTH
The Leinster senior championship final against Meath in 2010. The highs and lows of football in 70 minutes.