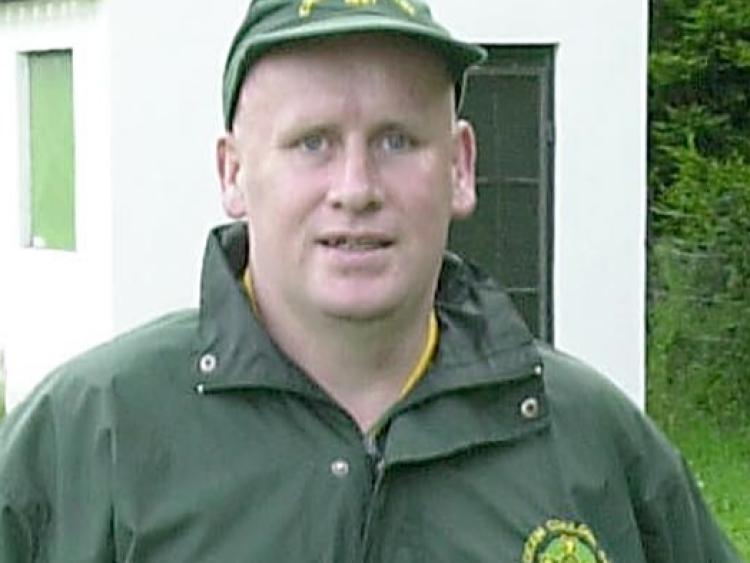 A very good afternoon to you and I hope I find you well. Following the excellent column in the April 14 edition - Gaels tales with Budgie Boyle - there has been a lot of interest/debate/slagging occurring on a WhatsApp group containing supporters of Cooley Kickhams.

Budgie is actually a member of this group with 15 participants, whose ages vary from the 30 to 60 range, and consists of company directors, logistics managers, engineers, fitters, farmers and even thespians.

The trait that we have in common is that we all either played for or supported Cooley wholeheartedly and love to give Budgie a good slagging whenever he puts his foot in it.

A total of 39 players were proposed with the top 21 being chosen. (The plan was to choose 19 to coincide with Covid-19 – have four subs, but the final six players were deadlocked on votes.)

I have enclosed the names below in no particular order.

Budgie did not make the cut as he only received one nomination and one vote!