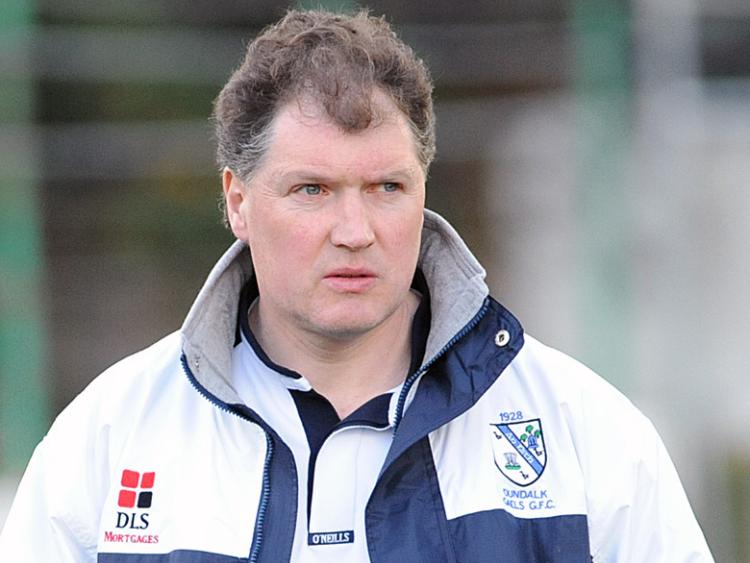 Niall Lambert guided Dundalk Gaels to the 2007 IFC having previously played for the club over a long number of years. (Pic: Arthur Kinahan)

FIRST MEMORY OF YOUR CLUB
The hut on the Ramparts with a full-size snooker table in the middle of the room with jerseys, which weren’t washed regularly, draped over the snooker table, “airing”!

WHY?
A lot of us went to school together, so the rivalry started early and continued into adult football.

BEST MEMORY OF SUPPORTING LOUTH
Louth vs Kildare, Drogheda, 1991 Leinster Championship. Seamus O’Hanlon winning the Kildare kickout near the end of the game and kicking into Stefan White who planted the ball in the bottom corner of the net. The place went bonkers!