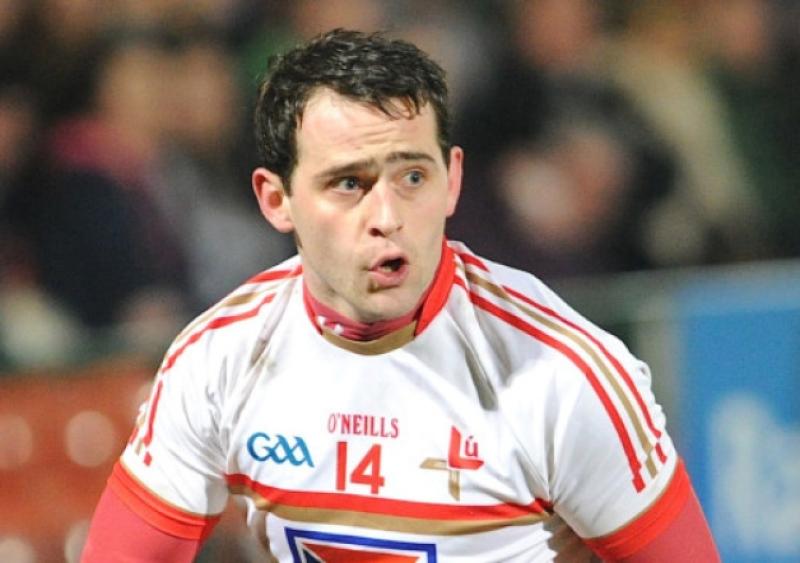 Louth's Terry and Shane Lennon have played for Leinster in the Railway Cup in the past. (Pic: Arthur Kinahan)

A Dublin printers’ strike in 1965 took the three city-based newspapers, the Press, Independent and Times, out of circulation. (Red tops had still to find a base in the capital.) The closedown lasted 10 weeks.

The dailies’ loss was the locals’ gain. “You better put on a few hundred extra copies on the run this week; they’ll be reading the back of bus tickets,” was the message that came down to the Democrat machine room where I was toiling at the time. A circulation that had been steady at 12,700 went up considerably, and was maintained long after the Dublin sheets had come back on the streets.

Thankfully, newspapers haven’t fallen victim of the crisis we are presently experiencing, nor has television and radio. The news continues to be depressing, but without the media it would be near impossible to get the vital messages across to the public, telling us what should and shouldn’t be done.

While not exactly housebound, many are being told to stay in as much as possible. To them, newspapers, radio and television are vital, the former a more than adequate substitute for the bus ticket of ’65. And it could be there’s a deeper interest in articles.

That, anyway, is how this writer would like to think it is, Inside Track readers going even further than just perusing the bits and pieces, but some of them putting pen to paper or getting on the blower to make a comment or correction. This was last week’s reaction to a recent page:

Correction. It wasn’t Alex Hales who had the winner at Cheltenham but John Hales. Alex is a trainer, but it’s John who has horses in training with Paul Nicholls. Not a major matter but still one ‘Racing Fan’ felt had to be righted.

The first of two queries. Did the famous Ardee St. Mary’s half-back trio of Seán Boyle, Pat Markey and Paddy McArdle line out together for Leinster as well as Louth? Not on the same day. But they all had outings, joining other Ardonians in the green jersey, Kevin Beahan, Dermot O’Brien, Jack Bell and, the most recent, Darren Clarke.

Paddy Cluskey, mentioned on this page last week, played for Louth and St. Mary’s (for one season, in the early 1940s), but wouldn’t qualify as a Deesider.

Were the Whites, Stephen and Stefan, the only Louth father-and-son combination named for Leinster? Two others come to mind, Mick and ‘Muckle’ McKeown, and Terry and Shane Lennon. Jimmy and Ollie McDonnell would have been another had Ollie not been on holidays when named on the 2002 panel, and like his father would have picked up a medal had he been available, Leinster beating Ulster in the final played in Galway.

Another McKeown, Mick’s brother Nick, played when the Railway Cup was in its infancy.

The Lennon family also had three representatives. Terry’s brother, the late Pat, was just 19 when he lined out against Ulster in 1979, with JP O’Kane and Gerry Farrell also figuring on the panel.

Recalling that March day at Croke Park when we spoke to him last week, Terry said that before the game, Armagh’s Joe Kernan came over, shook hands with Pat and made the point that here they were playing for different provinces and living just three miles apart. Pat had another 19-year-old as his marker, Monaghan’s Gerry McCarville.