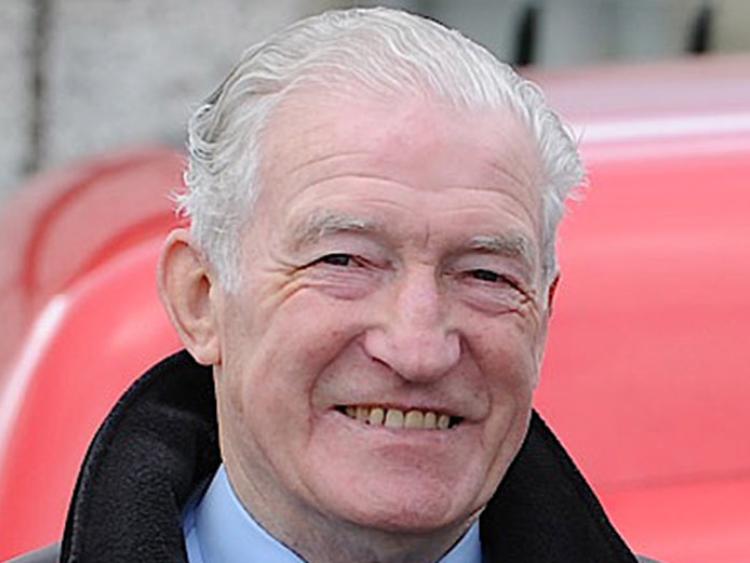 The death has occurred of former Louth and Naomh Mhuire forward Alfie Monk.

Monk, who passed away a month shy of his 87th birthday, was a substitute on the last Louth team to win the All-Ireland senior football championship in 1957.

Captain of Meath's 1952 All-Ireland junior winning team, having also featured for the county's minors, Monk made his Louth senior debut a season later and also won a Louth senior championship medal with the now defunct Mhuires. 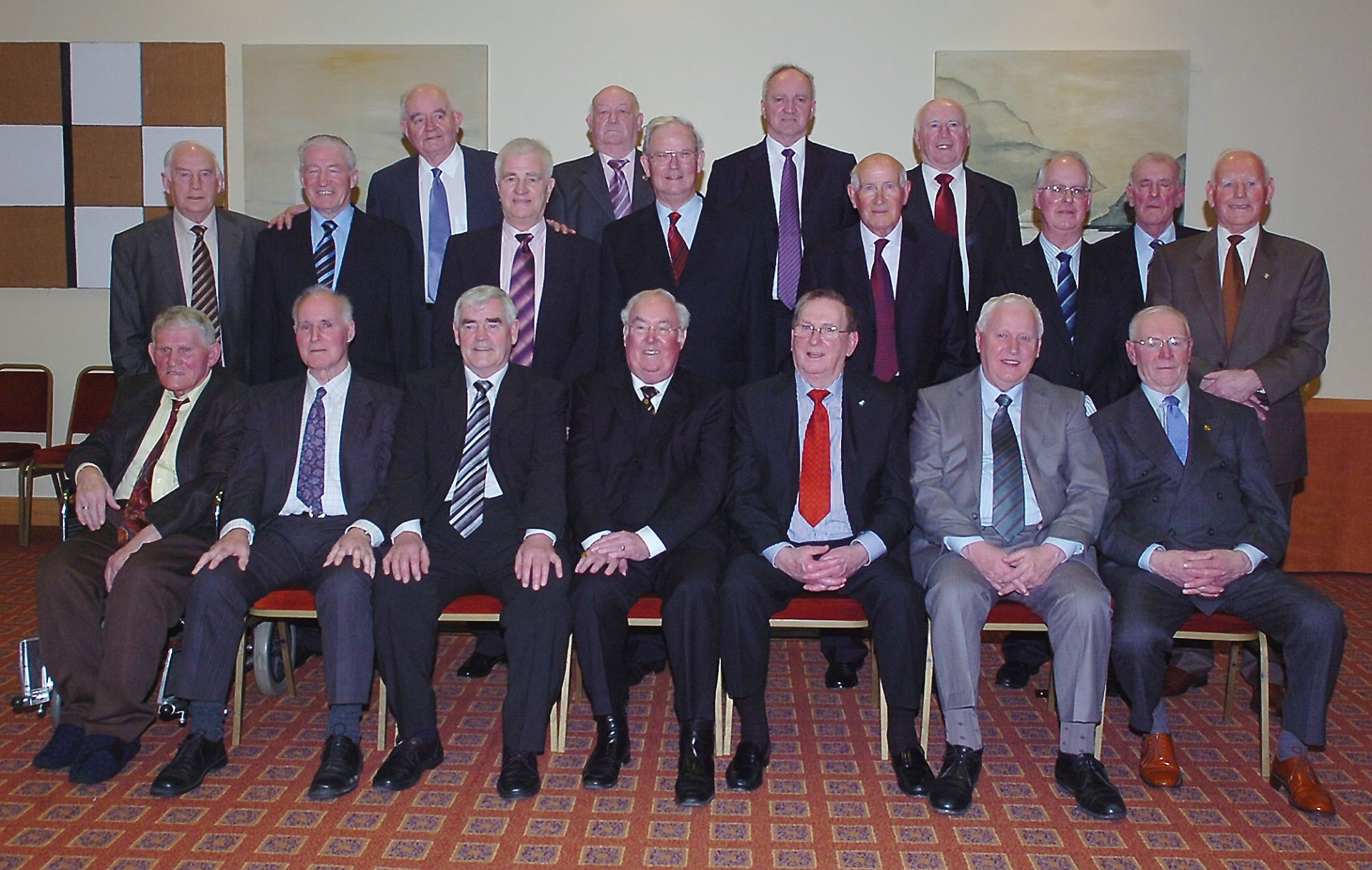 On the left-wing throughout the Wee County's run to the Leinster title four years later, he sustained an injury in the early stages of the provincial decider against Dublin and with Frank Lynch impressing as his replacement, the Geraldines man would retain the No12 jersey for the remainder of the year.

Alfie passed away peacefully in the care of staff at the County Louth Hospital, Dundalk, and in respect of the current national health guidelines, his funeral will take place privately.