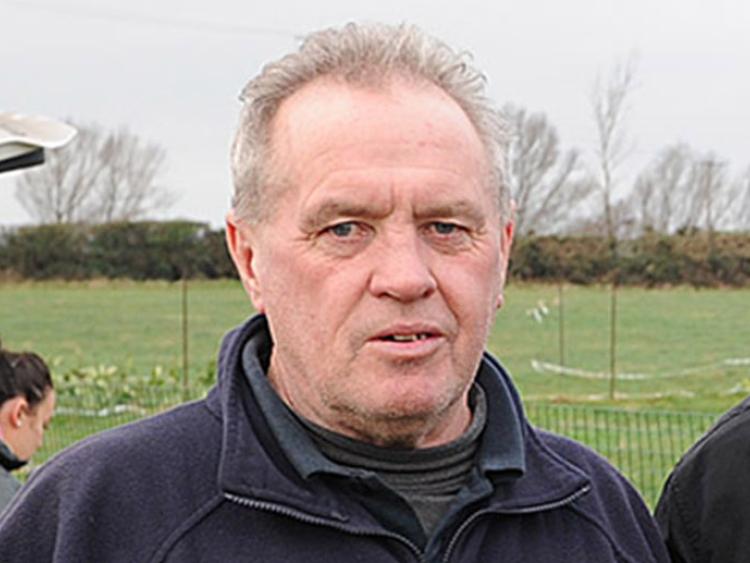 FIRST MEMORY OF YOUR CLUB
Senior final, 1969 vs the Blues.

MOST MEMORABLE WIN
Most memorable was the semi-final win over  Blues in ’82.

YOUR GERS IN THREE WORDS
A big family.

BEST MEMORY OF SUPPORTING LOUTH
When we beat Meath in Navan in 2012. We stayed up and they were relegated.