COMMENT | If GAA returns this year, club championships must take priority over All-Irelands 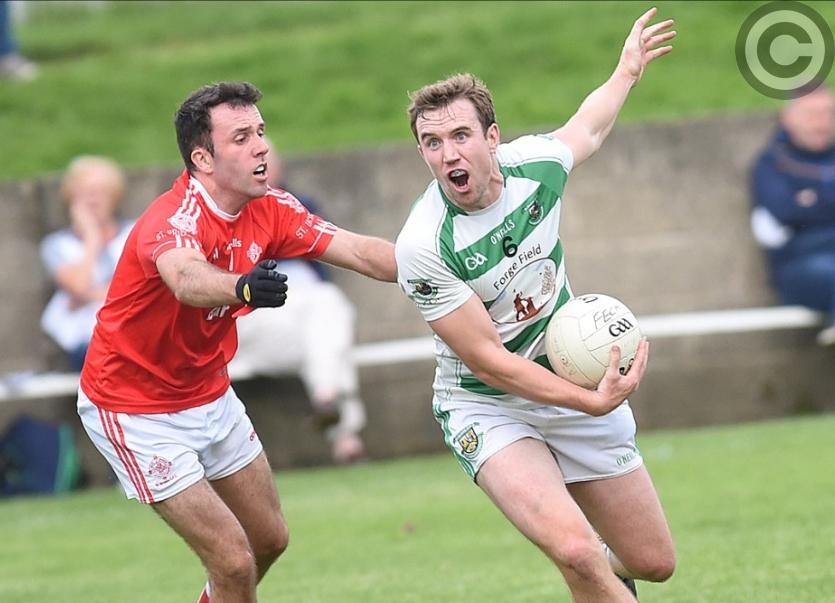 Joe Brolly ruffled a few feathers - when does he not? - last week when telling Newstalk that elements of society in the North were taking their coronavirus cues from the GAA as opposed to the “sectarian” Stormont executive.

Indeed, the communal aspect, upon which the GAA was founded, has flourished at a time of great uncertainty, where the games have been stopped and public health messages have been fluent.

From a PR and reputational point of view, Taoiseach Leo Varadkar and the national games’ organisation have come out smelling of roses thus far. Cynical, perhaps, but not even an endless promotional budget could have rewarded either party so healthily in terms of its surge in popularity.

Offering full use of stadiums around the country, including Croke Park, as testing facilities is admirable and renews the faith in a GAA which had seemed to be festering towards professionalism, elitism and spiraling out of control in terms of its stray away from the people it’s designed to serve.

But challenges of this conception lie ahead. The GAA has already shown itself to be socially aware and that will continue to be the case until Covid-19 is harnessed to some degree. However, the acid test could be how the body’s chiefs react when the games get the green light to resume.

It’s clear there will be no on-field activity this side of June - and more likely beyond that. Speaking on ‘The Stand with Eamon Dunphy’ podcast recently, Paddy Mallon, Professor of Microbial Diseases in UCD’s School of Medicine, warned a clinical vaccine to treat and prevent Covid-19’s spread could be “12 to 18 months” away.

Therefore, realistically, social distancing and self isolation protocols may be in place for a considerable length of time to come. Hence, Gaelic games, along with every other sport, could continue to be dust collectors.

However, if football and hurling is to return before the end of the year, which gets preference, the clubs or county teams? Brolly was quick to play down Varadkar’s St. Patrick’s Day speech, alleging that he said nothing of substance. You couldn’t argue with that summation. It was cheerleading, the type of outburst a manager or captain makes in a dressing room 10 minutes before the county final parade. ‘We’re in this together’ et al.

Yet it was successful in putting a considerable portion of the public at ease. The GAA has done likewise through its efforts, but actions will speak louder than words as far as judgement ought to be concerned. How Varadkar deals with the whirlwind of backlash Covid-19 is going to impose upon Irish people beyond healthcare will determine his leadership.

By the same token, will the GAA favour money-spinning All-Ireland ties over the club championships should a small window of opportunity open closer to Christmas? Given the medical experts predict no quick solution to the health crisis, why not just announce the cancellation of this year’s All-Ireland and provincial championships? Declare the National League null and void and try again in 2021.

There is simply no possibility that, even if based on the traditional knockout format, inter-county football, given all it demands off players and how it strangles club football and hurling, can work in tandem with domestic championships. Not with a shrinking calendar.

Albeit it’s only been a couple of weeks, losing the GAA in a tangible sense has been like conceding an arm or a leg. You’re left at a loose end and so the hunger for action will be ferocious when Covid-19 is sorted out.

But the majority will only be fed via club action. Regardless of how starved Gaels are, the number of spectators at a Leinster Championship meeting of Louth and Longford will hardly tally 1,500. Whereas a full round of club championship fixtures, at the same time of year - September, possibly? - would trump that figure by four or more times. This could be replicated, in the majority of cases, countrywide.

The ball is with the GAA on this one. Money or members?