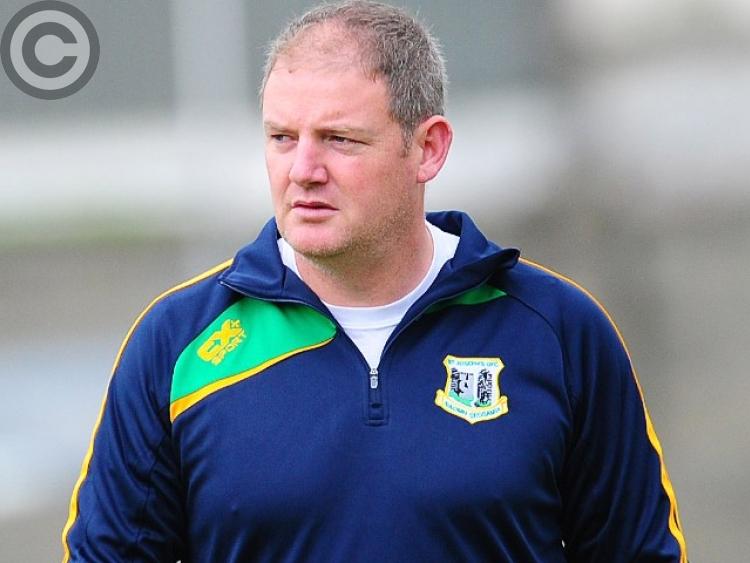 An O’Connell’s clubman, he has led the Castlebellingham side and St. Joseph’s to intermediate glory, but this summer he’ll oppose both while wearing Gaels colours.

Furthermore, close friend and clubmate Malcolm McDonnell has gone to The Ramparts with McKeever, which will add further spice to the Dundalk outfit’s clash with O’Connell’s.

“I couldn’t believe it,” McKeever told The Democrat. “I was hoping to avoid Dreadnots to tell you the truth, having managed them for the last two years. But this was a bit of a shock.

“Malcolm would be a good friend of mine and we were talking one evening in the house, talking about selectors. I’d none with me in the Gaels at the time and I just sort of half-jokingly threw it out there would he like to give me a dig out. I never really thought too much about it, but the next day he rang me and said it’d be a good experience. I’m delighted to have him.”

The Bellingham man, who is well-regarded throughout Louth for his work over the last decade or so, has coached against his home club before, when manager of Joe’s, but those encounters were in the league.

Championship football, he admits, will be a different experience.

“It’s a surreal feeling,” he added. “I won a championship with O’Connell’s and Joe’s - and did a good job with both teams, so I don’t feel as if I owe them anything. My whole focus now is on the Gaels. I still have to do my job. 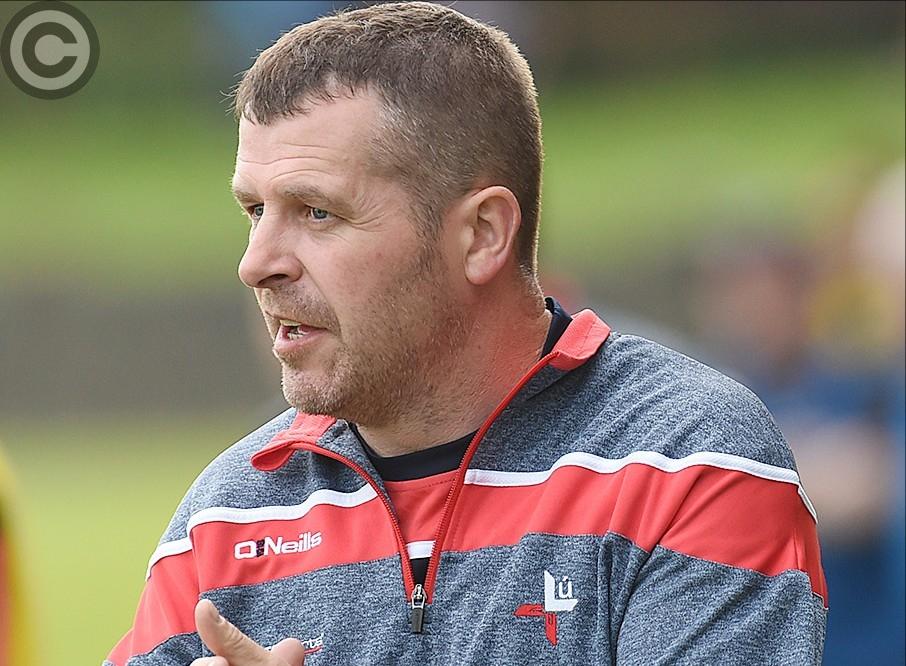 “It’s a well-matched group where if you’re not on your toes, either of those two teams could beat you on their day. The Joe’s and O’Connell’s, when they get their best XV out they’re a match for anybody.

“It’s going to be tough, three good championship teams down the years in the same group. Hopefully things will go alright... I know the other two teams would be thinking the same; they’ve avoided all the big hitters as well.”

McKeever is hopeful of having James Stewart available for summer duty, with the former county star presently teaching in Dubai. And while he reckons Gaels have fallen short of their capability in recent seasons, he knows it’s integral to get off to a fast start in the league if the men in blue are to escape Division Two at the second attempt.

Incidentally, they face both O’Connell’s and Joe’s, with points at stake, during the month of April.

“Before the end of April we’ll have played the two of them, but championship football is totally different,” McKeever said.

“I just feel Gaels were one of the teams over the last couple of years who’ve underachieved for the panel of players they’ve had. There’s a good blend of experience and youth coming through. Three lads - the Murrays and Gerard McSorley - are up with Louth and Seán McCann is back after a serious injury. Dylan McKeown has played in the winter league matches and is a good lad, David McComish, etc.

“I’ll give it a good stint and get a good bounce out of them if I get everybody on board.”

On a hugely competitive second tier, the Gaels manager added: “With the Dreadnots last year, you were nearly, for the want of a better word, guaranteed top four. Intermediate league football is tough, though. I was there for two years with the Joe’s - getting to a promotion final and semi-final.

“You see Fechin’s last year, they only lost one game to win it. I don’t think it’s going to take that much this year; there are a lot of teams around the same level. I’d say 15 or 16 points could win it.

“Roche, coming up, are going to be strong. Every team, the Irelands and those sides are all capable on their day and O’Raghallaigh’s, no-one is talking about them and they’ve a nice few young lads coming through.

“It’s going to be interesting, it’s going to be tight and very important to get off to a quick start. The month of April, if you don’t perform you’re not going to have a chance. You’ll need eight or 10 points out of the four or five games in April.”