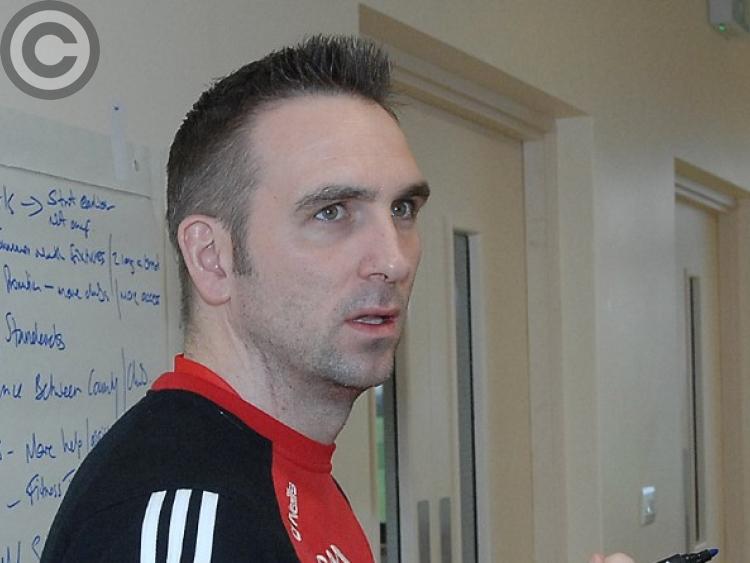 Some delegates raised concerns over how the €1.2 million in coaching money received from Croke Park since 2007 was spent, with St. Mochtas’ Paul Murtagh saying “we’re not seeing the results”.

However, McMullen, who has worked in this county since 2011, says Louth has “moved considerably in terms of structure, but it can always be better”.

It was also revealed that the East Leinster project money, provided in the last three years, was the reason for The Wee County’s jump from 26th in the coaching money table to ninth.

Peter Fitzpatrick, Co. Board chairman, said he has “faith” in McMullen “cleaning it up” and committed to having a full breakdown of where all the money has been spent for the next gathering.