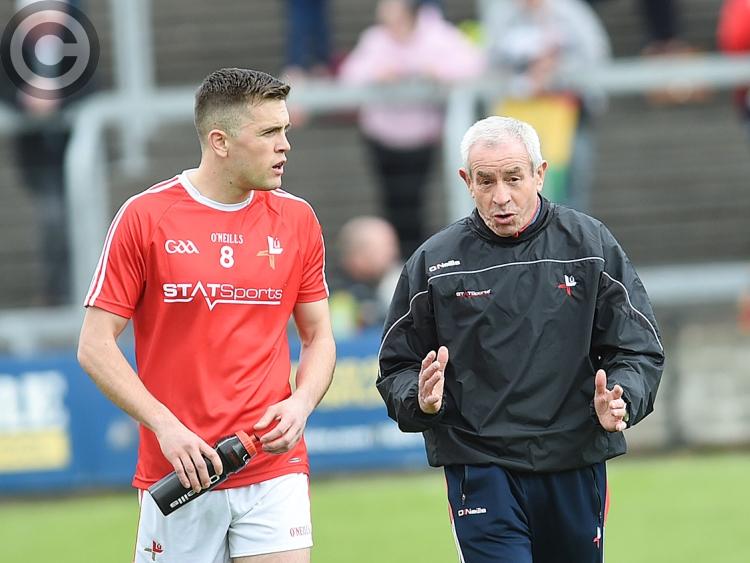 Andy McDonnell was captain of Louth under Pete McGrath in 2018, eight years after playing in the Leinster final against Meath. (Pic: Arthur Kinahan)

Members of both the football development group and the county committee will meet on Thursday night as stakeholders bid to improve the present state of Louth GAA across the board.

The football sub-committee, which contains 16 former Wee County players or managers, have split into four delegations to microscopically analyse everything from inter-county teams’ performance to coaching at juvenile and schools’ level.

And, in light of funding figures revealed at last weekend’s Croke Park Congress, there would need to be a rigorous investigation into how effectively the central finance is being spent.

A document laying out where the GAA’s coaching money went between 2007 and last year was published on Saturday, revealing that Louth sits ninth of 32 with their annual grant standing in the region of €96,000. To put the sum into context, it’s over €30k more than Tyrone, Armagh, Monaghan and Down receive, yet the Ulster quartet, who make up two-thirds of the table’s bottom six, have all competed in provincial minor and U20/U21 finals and in the case of the former trio, the latter part of the All-Ireland series.

The aim here isn’t to question if all the money has been spent, it’s where and how Louth GAA have distributed it. Clearly, it hasn’t been put to adequate use and results, by their nature, illustrate this.

Narrowing the focus to Leinster counties alone, Louth are sixth out of 12 in terms of the funding they have received, albeit the difference between Kildare in third and Carlow in ninth works out at roughly €21k per year. A minimal gulf. 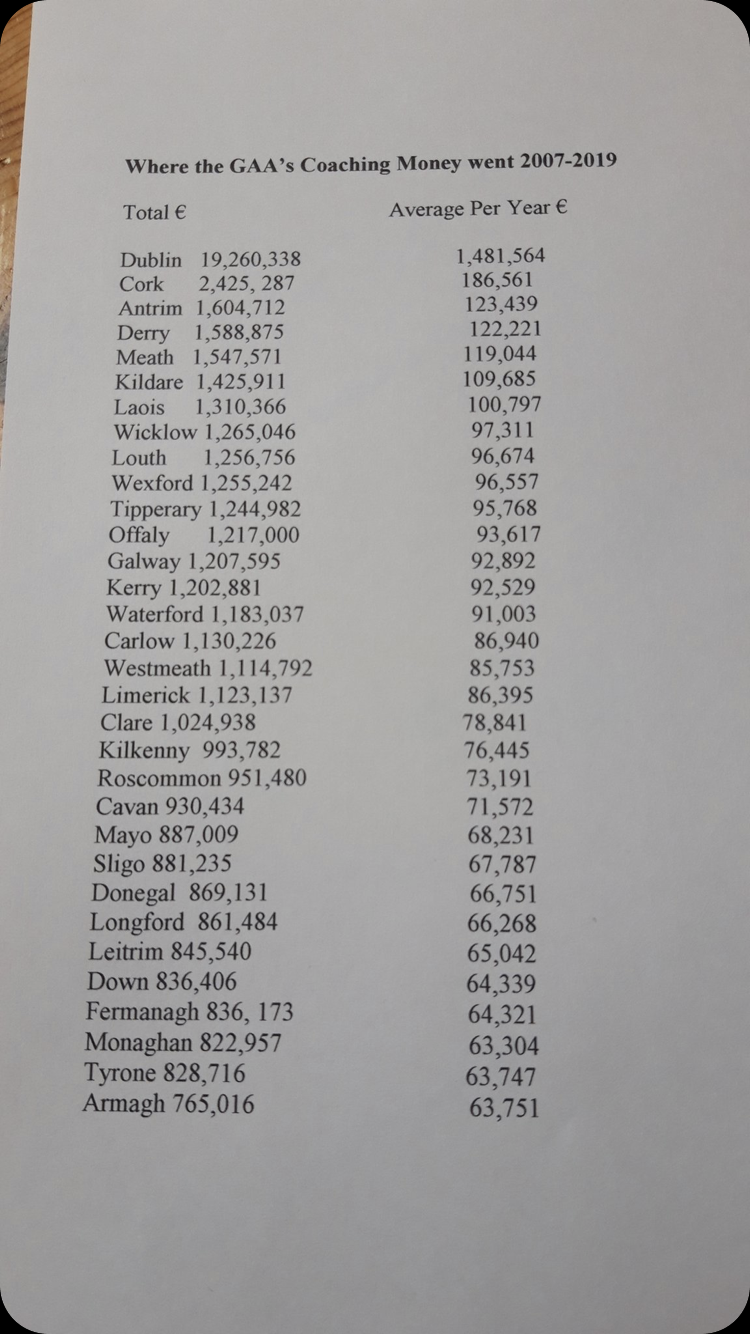 Since 2007, Louth have reached one Leinster final at minor and U21 level. Nothing special when you consider Wicklow and Kilkenny are the only counties who haven’t got to a football decider in either grade. The Cats, for what it's worth, have ruled the roost with Dublin with the small ball.

And there is a correlation between the gradual decline of The Reds at underage level and adult. For example, Louth seniors haven’t won back-to-back games in the Leinster Championship since the summer of 2010, winning just six Delaney Cup matches and three All-Ireland qualifiers to this point.

Thirty-eight Leinster minor matches have involved The Wee County since 2007, 15 having been won and 22 lost, with one draw. Three semi-finals and one final are the outcome of 13 seasons of trying.

More concerning, however, is the run of form in the years where the competition has guaranteed just two matches. A knockout opening round followed by a qualifier route into the last eight.

Between 2009 and 2016, the year prior to Louth reaching its first minor final in 46 years, a spell of eight seasons, there were five wins and 12 defeats - consecutive wins were never stitched together in the one season - drubbings at the hands of Dublin, Kildare, Meath and Wexford, even, included.

The trend is similar at senior level and it isn’t by coincidence. 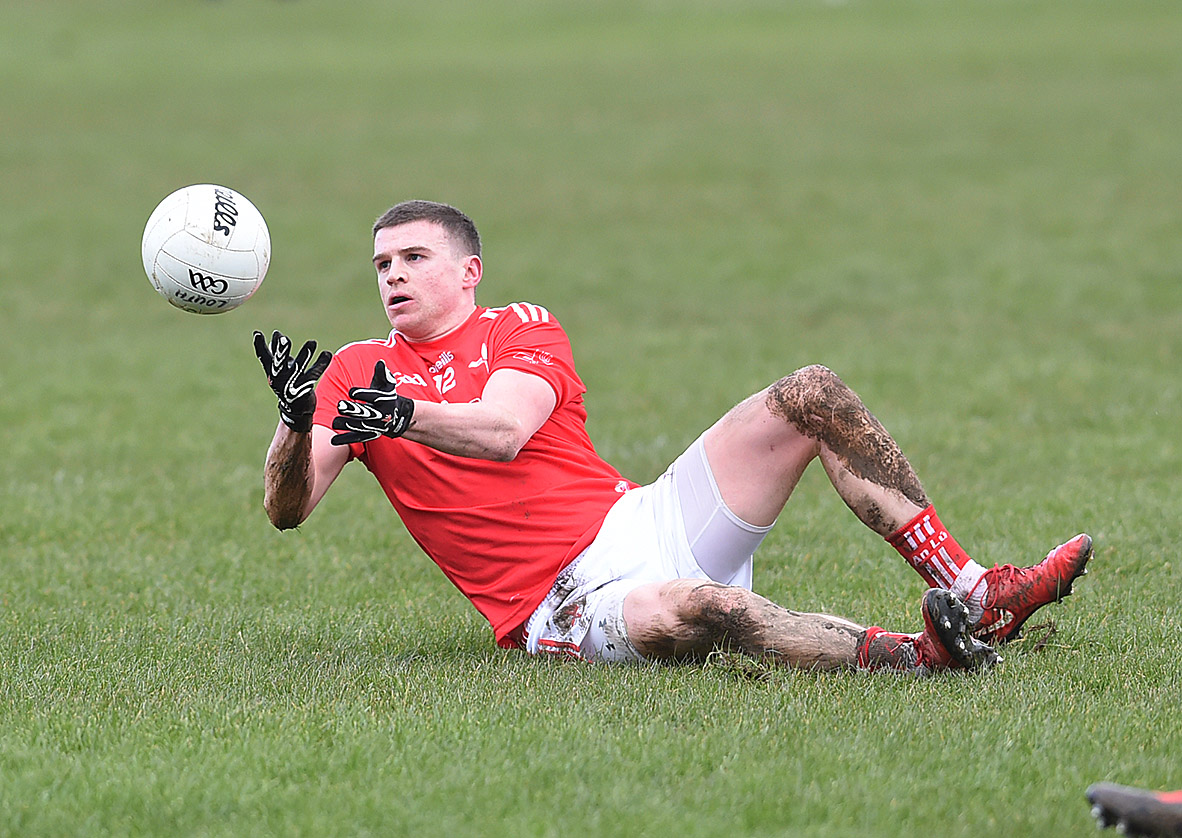 Meanwhile, the county’s performance in the period since U17 took over from a year above is worse. Fifteen games, 11 losses, five by 14 points or more. All group games, too, bar the two in 2017 when the format included a back door.

Perhaps, though, the U20/U21 grade is where the real barometer is. In the same 13-year spell, Louth have played 22, won six, drawn once and been beaten 15 times. The victories have come against Wexford, Kilkenny, Longford, Offaly, Carlow and Wexford. Three of the six victories came in the one campaign, 2012, when Colin Kelly took the team to the final. In the last eight seasons, there have been two wins. Hardly impressive for a county where underage hurling has been effectively overlooked.

Overall at U20 level, Louth have lined out 11 times between league and championship, losing nine games. The county hadn’t won a competitive match at the age-group until this year’s Leo Murphy Cup, when the grade was in its third campaign of existence.

There is an argument that Louth have competed well at senior level over the last decade, reaching a Leinster final and getting to Division Two twice, but should being ninth on a funding table not represent a county that ought to be consistently in the second tier and pushing for the elite? Well that should at least be the aim if ‘the league is now Louth’s championship’.

Looking at the 2010 Leinster final team, of the starting XV, only Andy McDonnell was eligible for U21 at that stage. It was a side moulded by coaches and structures pre-2005, ultimately. What’s come after has simply been a drop-off and where over €1 million in GAA coaching money has been spent ought to be explained.

To say Louth have done well at senior level in the last 10 years is lazy. There have been positive spells, but aside from Wicklow and Offaly, every other Leinster outfit has won back-to-back provincial championship matches except The Reds. Three promotions is good, but three, now four, relegations is hardly.

And there are no signs of the present trend shifting significantly enough for Louth to be able to compete at a level above Division Three. For long enough the yoyo was from Two to Three in the league. It could now be Three to Four.