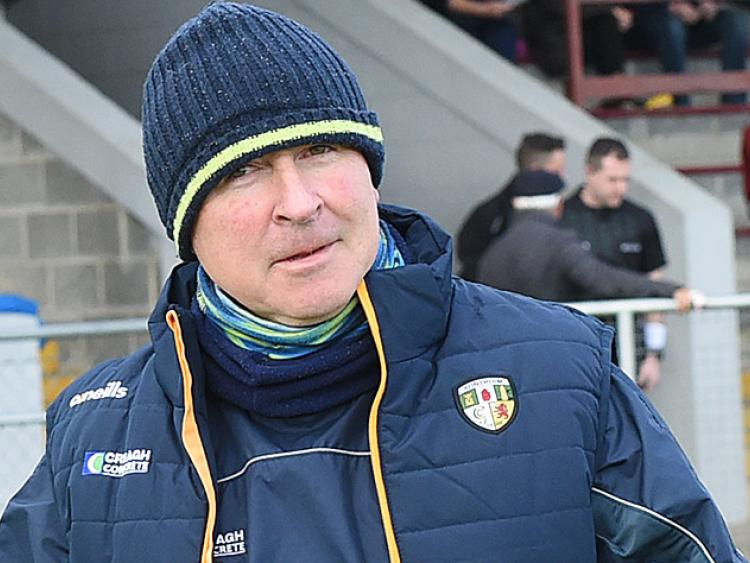 Harbinson, who led St. Gall’s to All-Ireland senior club glory in 2009 before managing Gaels over two seasons, taking the Ramparts outfit to the championship semi-final in 2014, wants the National League and All-Ireland series to be merged.

Speaking to The Irish News, the Antrim man said: “Take all the provincial championships away and say we’re going into four groups of eight. Blend the league into the championship.

“The top four teams in each group go straight into the top tier knockout. Start it in January, and do away with the Mickey Mouse competitions.

“Something like that would have worked a lot better. Instead, because you’re Division Three or Four, you’re shoehorned into a secondary competition and given no chance to affect that.”

Furthermore, Harbinson has laid out a blueprint on how elite-level football could be structured.

According to The Irish News, “the basic rundown is that the pre-season competitions are dropped, the league is brought forward into early January and played off as a double-round competition across the next 17 weeks.

“It’s split up into something resembling the old 1A/1B/2A/2B system, with the current standings used as seedings to split the 32 teams into four groups.

“It’s all over by the end of June and each county has played a minimum of 16 games, comfortably more than the current minimum of 10. That’s if you include the pre-season competitions. If not, the minimum is just nine across a season that lasts at least six months, if not eight.

“All counties would be subject to a maximum spend of £500,000 per code across all their inter-county squads, from development up to senior, and must invest £100,000 into club coaching and development each year.

“Counties that run into an overspend would be deducted points in the following year’s competitions.”