INSIDE TRACK | 'So you thought you had a good team?' - Sunday misery for Louth and Ireland 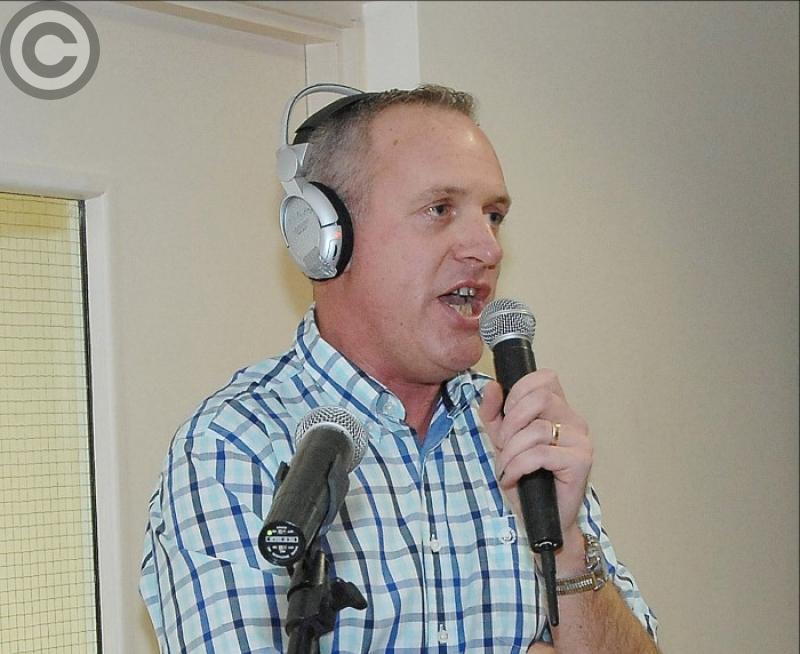 It was all happening at around the same time, Virgin Media providing the pictures and Colm Corrigan bringing us word from Derry’s Celtic Park. (Pic: Arthur Kinahan)

It was like this on Sunday afternoon, Ireland rugby team playing on the telly and the Louth senior footballers doing their stuff on the wireless. And it was all happening at around the same time, Virgin Media providing the pictures and Colm Corrigan bringing us word from Derry’s Celtic Park.

Around 3 o’clock there was reason for optimism. Louth had been slow from the traps, but now, going into the second half, the Reds had Derry’s lead trimmed to a point. The game at Twickenham is about to start, Ireland, buoyed by wins over Scotland and Wales, taking on the Red Rose.

Two early second half points have Louth in front for the first time. Meanwhile, Jonny Sexton loses control of the Gilbert; England are seven in front.

The inclination at this stage is to stay in the kitchen listening out for Celtic Park. A decision is made when, on another visit to the room with the television, England are spotted adding seven points to their score.

Louth are giving nothing away, but at the same time can’t add to their score. The game goes on for nearly another 30 minutes and there is still no further away score. But Derry find their mojo okay around goals; Niall Loughlin puts the ball past Craig Lynch. That’s it, a fourth successive Louth league defeat.

“Swing Low, Sweet Chariot” rings out from Twickers, and a friend from across the water comes through on the other machine: “So you thought you had a good team?”

Just as well he knows nothing about Gaelic football.