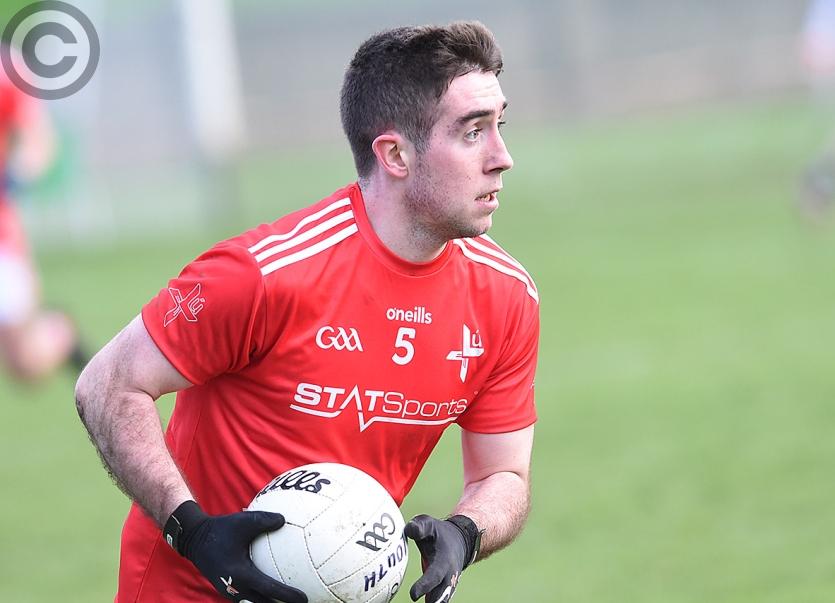 Last weekend’s fixture was postponed before 10am on Sunday morning after a pitch inspection deemed neither the North Road venue nor Dowdallshill’s grounds in Dundalk suitable to host the crucial relegation four- pointer.

It’s believed the option of holding the match at Darver Centre of Excellence was explored, with the GAA happy for the affair to take place at the training ground if both counties were agreeable. This wasn’t the case, however, which means a Louth home league game has fallen victim of the weather for the third year in a row.

Last season’s promotion decider against Westmeath was played a fortnight later than planned, while the 2018 derby with Meath had to be put off by six days.

Storm Ciara wreaked havoc with Gaelic games all over the country, but especially in Louth where the majority of opening round fixtures in the Paddy Sheelan Cup and Kevin Mullen Shield were deferred until during the week.