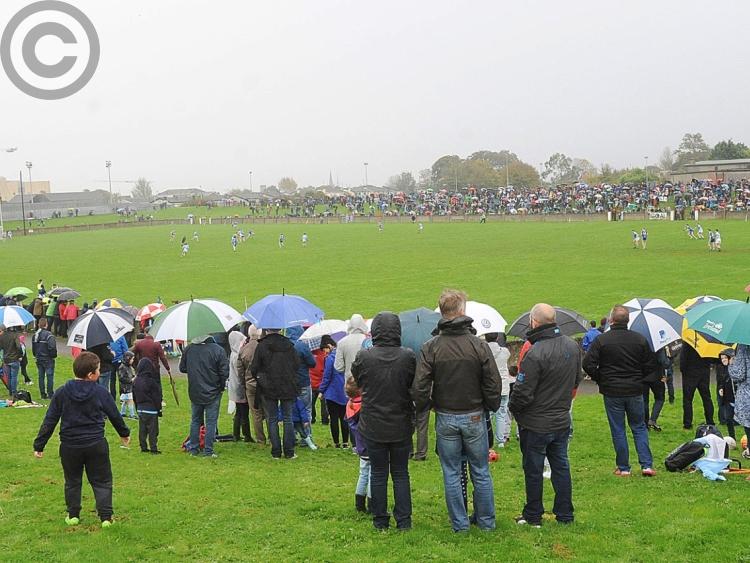 Neither the pitches in Drogheda nor Dowdallshill were deemed playable, while the counties couldn't come to an agreement to facilitate the game at Darver Centre of Excellence. (Pic: Arthur Kinahan)

Neither the pitches in Drogheda nor Dowdallshill were deemed playable, while the counties couldn't come to an agreement to facilitate the game at Darver Centre of Excellence.

The call was made before 10pm this morning, four hours before the scheduled throw-in time, allowing for travelling spectators to make alternative arrangements.

It's the third year in a row where a home National League game involving Louth has fallen victim of the weather, the Westmeath (2019) and Meath (2018 matches having to be set for a different day.