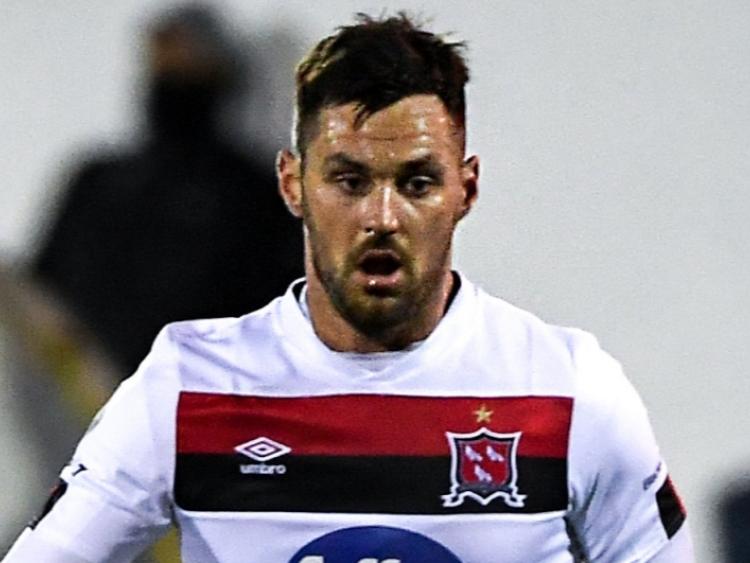 Less than three hours after his six-month loan deal was officially announced, Cammy Smith started for Dundalk FC tonight in what was their penultimate pre-season friendly, as they defeated Crusaders 2-1 in Belfast.

The Lilywhites had to come from behind, though, with David Cushley giving the Irish League leaders an early advantage, but two goals from Patrick Hoban – the first of which was set-up by Smith – overturned the deficit.

Dundalk, who are due to welcome Longford Town to Oriel Park tomorrow night, fell behind inside the first five minutes, when Paul McElroy capitalised on a misplaced pass by Brian Gartland, before teeing-up Cushley, who calmly finished past Aaron McCarey in the Dundalk goal.

Having recently joined Crusaders from The Lilywhites on a similar loan deal to that of Smith, left-back Cameron Dummigan was named in the starting line-up against his parent club.

However, on 25 minutes, Dummigan’s weak header was picked up by the former Scotland U21 international, who then set free Hoban to finish confidently past Crusaders goalkeeper Seán O’Neill.

Five minutes into the second half, Hoban headed home his and Dundalk’s second after he was left completely unmarked from Seán Murray’s corner.

One sight that would have alarmed Dundalk supporters, however, was that of Jordan Flores hobbling off the field of play late on after he collided with McElroy, as Dundalk saw out the game with 10 players.