Dundalk FC announce the signing of former Scotland U21 international 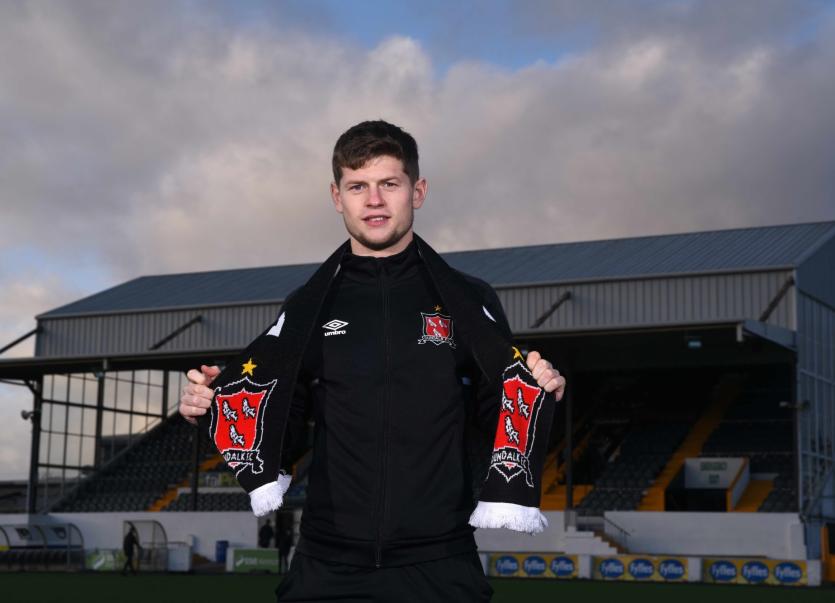 The midfielder joins from Dundee United on a deal until the end of June following a trial period at the club.

Capped at U16-U21 level, Smith, who was once described by former manager Craig Brown as the ‘Bergkamp of Aberdeen’, spent time with The Lilywhites during their recent pre-season trip to Spain.

"Cammy is an extremely talented player who can play in any of the three positions behind the striker," Dundalk manager Vinny Perth said of his latest addition. "He is hardworking and an extremely technical player.

"He is on-loan until the summer with a view to making it a permanent deal and we obviously hope that happens because it will mean he has had a good spell with us."

The 24-year-old attacker came through the youth set-up at Aberdeen, making his debut for his home town club at the age of 16 in 2012. He made 76 league appearances for The Dons, scoring three times and picking up a League Cup winners' medal against Inverness Caledonian Thistle in 2014.

Cammy is part of the squad for tonight's friendly with Crusaders in Belfast.

Loan spells at Dundee United and St. Mirren followed before he joined the Paisley club on a permanent basis ahead of the 2017-2018 season. Ten goals in 34 league appearances followed as St. Mirren won the Championship, earning Smith the club’s Player of the Year award.

Smith returned to Dundee United last January, but has started just one league game this season.

He is likely to feature for Dundalk in tonight's pre-season friendly with Crusaders at Seaview.