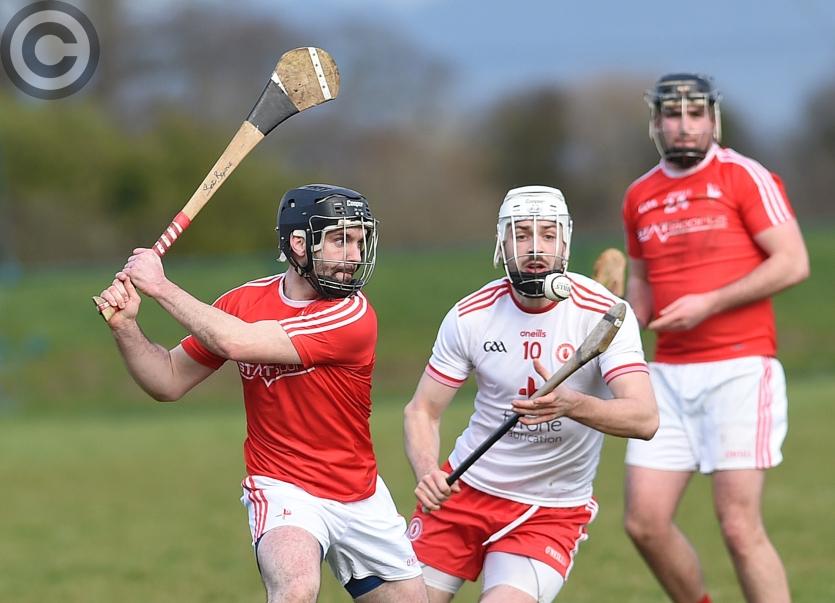 Ronan Byrne could feature for Louth hurlers against Tyrone in Sunday's Allianz National Hurling League round one encounter in Darver. (Pic: Arthur Kinahan)

LOUTH
Survival is likely to be the material measure upon which the success of the upcoming National League will be judged. The opening rounds provide a meaningful opportunity for points to be gathered. Expect an improvement on 2019, with two wins to be earned.

ARMAGH
Perennial frontrunners for Nicky Rackard Cup glory, The Orchard County will have their sights set on promotion to Division 2B, having lost last year’s final to Roscommon.

DONEGAL
The Tír Chonaill were relegated from both Division 2B and the Christy Ring Cup in 2019, which suggests things can only improve this year.

MONAGHAN
Should be stronger this year, with all available players involved. A title challenge not beyond the realms of possibility. Expect them to have something to play for come round five.

TYRONE
Damien Casey is arguably the best hurler in this league and if they can get him firing, a title push isn’t beyond reach