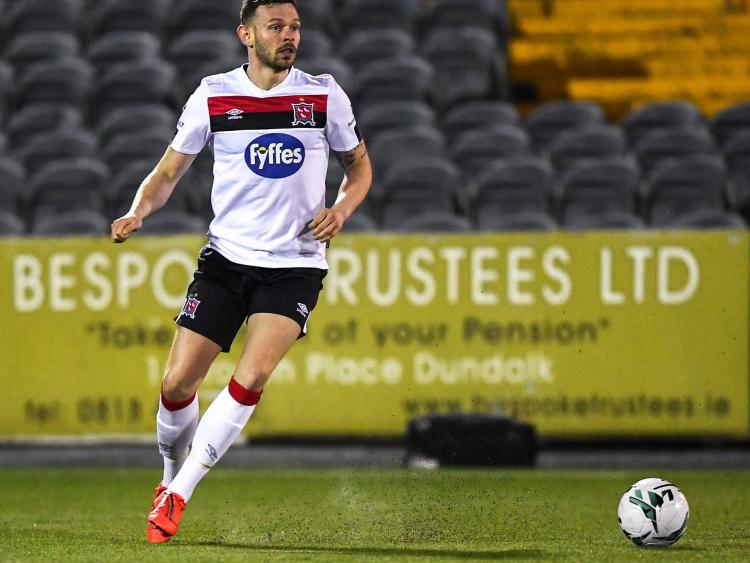 Andy Boyle’s header earned The Lilywhites a half-time advantage and a well-struck Jordan Flores free-kick almost doubled the cushion in the early stages of the second half. (Pic: Sportsfile)

The 19-year-old’s sweet finish past Gabriel Sava was a tough way for The Lilywhites to concede a game in which they had performed very impressively, taking the lead against their Europa League knockout round opponents.

Andy Boyle’s header earned The Lilywhites a half-time advantage and a well-struck Jordan Flores free-kick almost doubled the cushion in the early stages of the second half.

Yet, with both sides ringing the changes, Cluj’s George Tucudian equalised with 18 minutes to go, before the comeback was completed courtesy of Petrila’s fine finish.

Still, though, it was a useful exercise for Vinny Perth, who managed to get field-time into 20 players, including trialists Taner Dogan and Cammy Smith, the latter, a Scot who has lined out for Aberdeen and St. Mirren, having joined the panel for the trip.

Though, an injury to Will Patching, which saw the Englishman depart with his arm sling-bound, will be a source of concern for The Lilywhites, who face CSKA Moscow on Friday, at 4pm, in their second friendly of the programme.