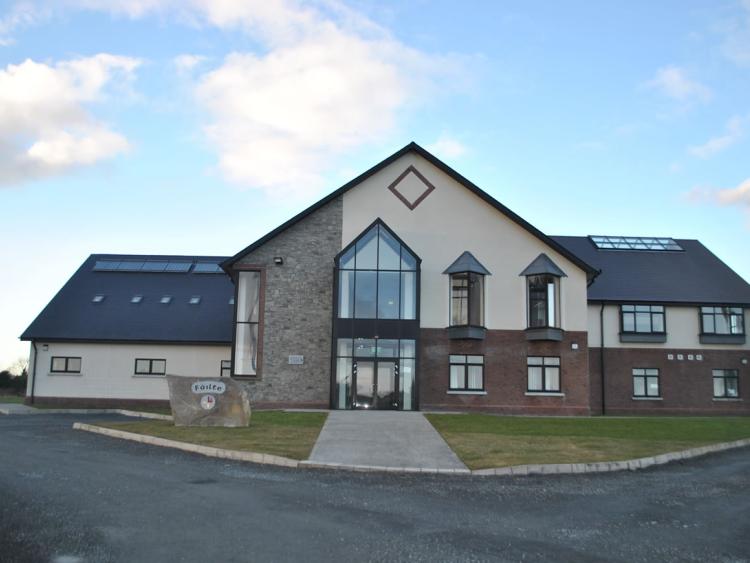 Peter Fitzpatrick has in the last week, it seems, done more to address the waning state of Louth GAA and its Gaels than prior officers managed during maximum terms. (Pic: Arthur Kinahan)

THIS IS A CONTINUATION OF PIECE ONE, HERE

The ‘working group’ will also be tasked with exploring Naomh Máirtín’s bid to allow reserve outfits compete in the traditional ‘first-team’ divisions. Jocks delegate Michael Boylan said that having undertaken an underage overhaul over the last decade, his club now has 90 players eligible to play in the adult tiers.

He argued that reserve football, which many play for “social reasons”, wasn’t conducive to player development and that in other counties, including Meath and Dublin, senior clubs had second teams competing against first 15s in lower divisions.

Hunterstown Rovers’ Noel Carrie asked if Division Four could be split in two, to allow the top second teams to have more matches against one another, while Kieran Maguire (Dundalk Young Irelands) said the idea “needs looking into” further, having probed Mr Boylan on a number of aspects.

Brendan McArdle, present on behalf of Roche Emmets, recalled 2017, when Máirtín’s and St. Bride’s earned entry to Division Three, adding that these clubs were often allowed to play on alternative nights to their primary teams. He added that Jocks defeated his own club on such an occasion, having been able to add in several first-team regulars who weren’t included in the previous season’s top 12, with the result ultimately costing Roche the league title.

However, the strongest opponent to the motion was St. Nicholas’ Jim McQuillan, who was first to speak. He claimed his club was “totally against mixing the leagues” and that “it nearly destroyed our club” when previously put in practice. He argued that allowing its reintroduction would be “supporting elitism”.

Former County Board chairman Pádraig O’Connor described the proposal as “an excellent opportunity”, with St. Kevins’ David Rogers saying he wasn’t entirely averse to the idea, but proposed the working group review it too. Mr Fitzpatrick was in agreement, which led to the Máirtín’s delegate withdrawing the motion.

Negotiation followed the declaration of another Máirtíns’ request, this time in relation to the addition of an U20 league and championship. CCC chairman Seán McClean was in favour and explained that the points competition could be accommodated during April and May, on every second Monday night, with U18 games taking place on every other Monday. The championship, he added, would go ahead in October.

Mr McArdle and Mr Maguire highlighted issues in relation to the scheduling, with the latter questioning the logic of having another competition at one of the busiest times of the season, where senior, junior and minor matches are in full swing.