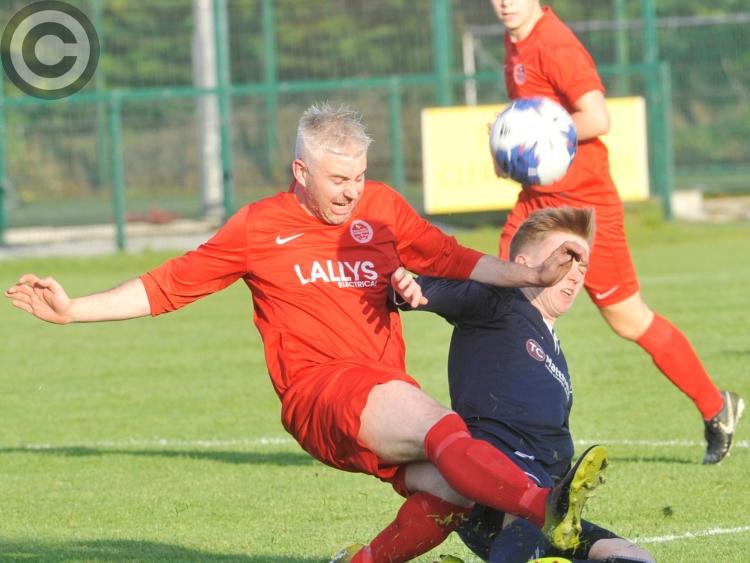 Gary Lennon is aiming to get a Rock Celtic revival underway having been named first-team manager for 2020. (Pic: Aidan Dullaghan)

Gary Lennon is aiming to get a Rock Celtic revival underway having been named first-team manager for 2020.

The recently retired defender has taken over a side that only marginally avoided relegation to Division One last term, with Shane O’Callaghan and Paddy Reilly set to work alongside him as assistants.

Lennon is braced for a raft of retirements, which leaves the Sandy Lane outfit preparing for the new season with a much younger panel than in recent seasons. Yet investing in youth was a principle on which he accepted the role.

“We understand where the club wants us to go,” Lennon told The Democrat.

“We’ve been living in, and dare I say it, the Derek Delany and David Ward era for long enough, so we’re fully aware that there are a lot of players who are going to retire.

“The last five or six years our squad has generally been old - myself and Paddy Reilly are gone, big Dessie McKeown, Derek and Wardy: they’re big losses to the team, but we still have some good senior players there, seven to eight in their late 20s or early 30s, and we’ve a lot of young lads.

“Our focus, as a club, is the development of the younger players. We want, in two or three years’ time, to have a really good senior team again, like the one back in 2008-’11, when we were challenging constantly.

“But it’s a project and a philosophy that’s starting at U14s and U15s and the last few years, we’ve nearly got used to trying not to get relegated and having to go and get a result on the last night, but it’ll stand to young lads at 22 or 23; they’re well fit for senior football now.” 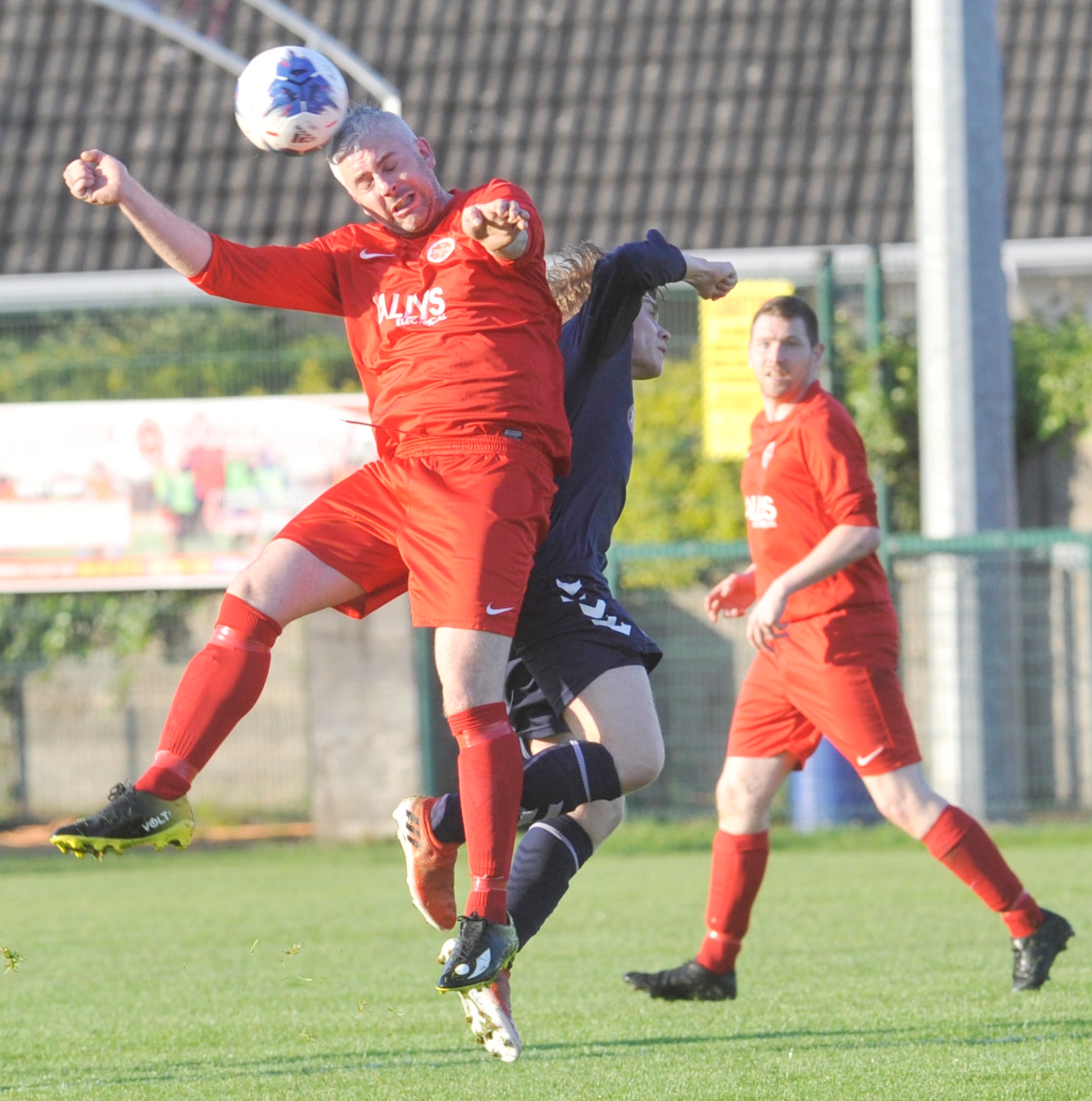 This will be Rock’s third campaign back in the top-flight, having lifted the Division One crown at the first time of asking in the spring of 2018. That title-winning panel had balance with academy graduates like Aidan Curtin, Odhran Duffy and Brendan Rogers featuring regularly.

Though turnover has been rife since and developing continuity in terms of selection has been virtually impossible, all the while the average age of the team has rocketed again.

But Curtin and Duffy are just two who are back on board, following contact from Lennon, as the Blackrock club bids to set successful wheels in motion, while avoiding the nationwide plague that has set in at junior level.

“The First Division is no laughing matter,” he added. “We’re going and playing on nice pitches and everything’s lovely, but you can end up in the middle of Meath on a Sunday morning at half-11; it’s a culture shock to some lads who aren’t used to it and some of those games are real dogfights.

“These lads, Odhran, Brendan and the others, have played in the First Division and while it’s not as gruelling as a Trim or Muirhevna Mor, there’s a lot to be learned and has been learned.

“So we’re certainly capable of challenging this year, to an extent, but what we really want to do is instil good values in the players: train hard and make sure attendances are immaculate. We’re looking for massive commitment from the lads.

“Myself, Paddy and Shane, we’ve been there and won. Winning stuff is fantastic and we want the lads to achieve that. But there’s hard work needed and so if we could finish mid-table or as high up as we can, not having to be constantly looking over our shoulders, there’s plenty of teams we know we can battle with.

Lennon has also left the door ajar for players with GAA commitments to play their part over the season. With the calendars clashing, he accepts the crossover could be troublesome, but ultimately recognises their necessity.

“If lads are committed to Gaelic, we’re trying to work with them and hopefully some of their managers will give us a bit of leeway. They do cross paths, but as the lads are going to find out, we’re going to need them.

“Last year Barry O’Hare came in and changed our outlook for the season. Seán Hand, Ciarán Clarke... Éanna McArdle came back when the Gaels left the championship. They’re all needed because they’ve such good experience.

“We’re missing an age-group between 22-27. I can guarantee you if you look at the Geraldines’ teamsheet, a lot of their players are between 22-27. In the parish it’s swings and roundabouts; one of us will be doing well and that’s our problem.

“We’re trying to fix it, by introducing a 17s and 19s team to keep these lads involved. But a lot of teams are in the same boat. As a whole, junior soccer is in a bit of trouble around the country. A lot of teams are folding and it’s not something any league is proud of, and it’s something we’re afraid of in the Rock.”