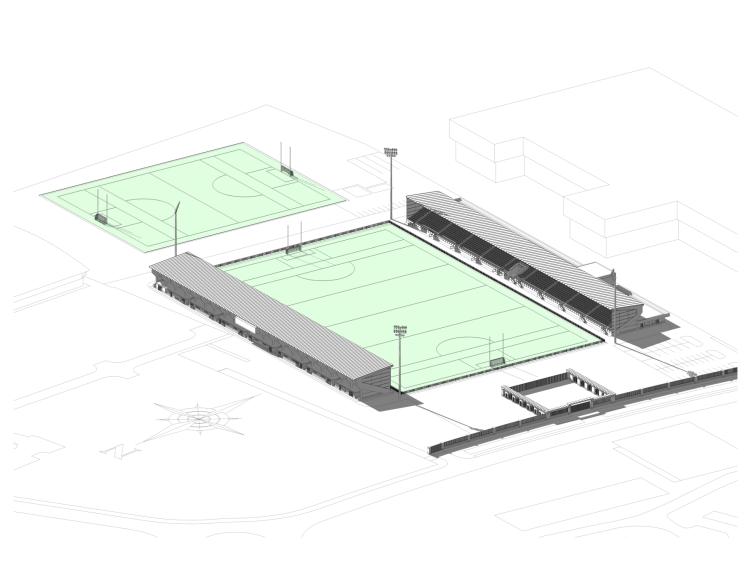 Louth GAA will not receive any funding from the large scale sports infrastructure fund, the second part of which will be revealed in full on Friday.

Louth GAA will not receive any funding from the large scale sports infrastructure fund, the second part of which will be revealed in full on Friday.

County Board chairman Peter Fitzpatrick confirmed the news to club delegates at tonight's meeting in Darver Centre of Excellence, having previously been optimistic over a potential windfall, telling The Democrat on Saturday: “There’s €25 million being given out on Friday and we’re hoping to get €300,000-to-€400,000.

“I’ve been in contact with Shane Ross and hopefully we’ll get the money on Friday, but whatever happens we’re going to start turning the sod next week and putting the filling in.”

However, speaking tonight, Fitzpatrick said: "I received a text from the Minister for Sport today to say it wasn't looking too good for Louth getting a grant.

"We've got a knock, we're going to shake ourselves and keep going forward. This stadium will still be built in the next two years."

Nonetheless, preliminary works - which include the clearing and filling of the site - on the Inner Relief Road plot is to get underway next week, with Fitzpatrick and treasurer Aidan Berrill to sit down with GAA President John Horan in Croke Park tomorrow (Tuesday).