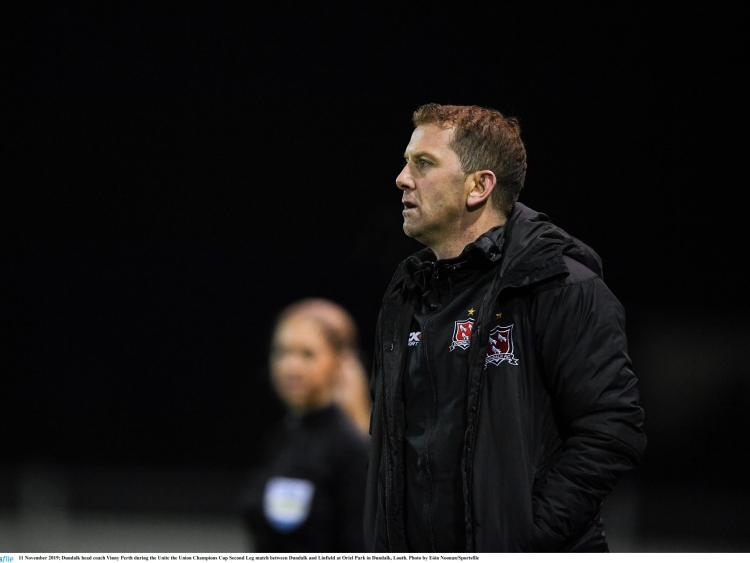 Dundalk FC manager Vinny Perth has been named SSE Airtricity/Soccer Writers' Association of Ireland Personality of the Year for 2019.

Gary Rogers made it a Lilywhites clean sweep at Friday night's Burlingham Hotel event, winning the Goalkeeper of the Year gong after a fine individual campaign, seeing off the competition of Shamrock Rovers' Alan Mannus and James Talbot, Bohemians. 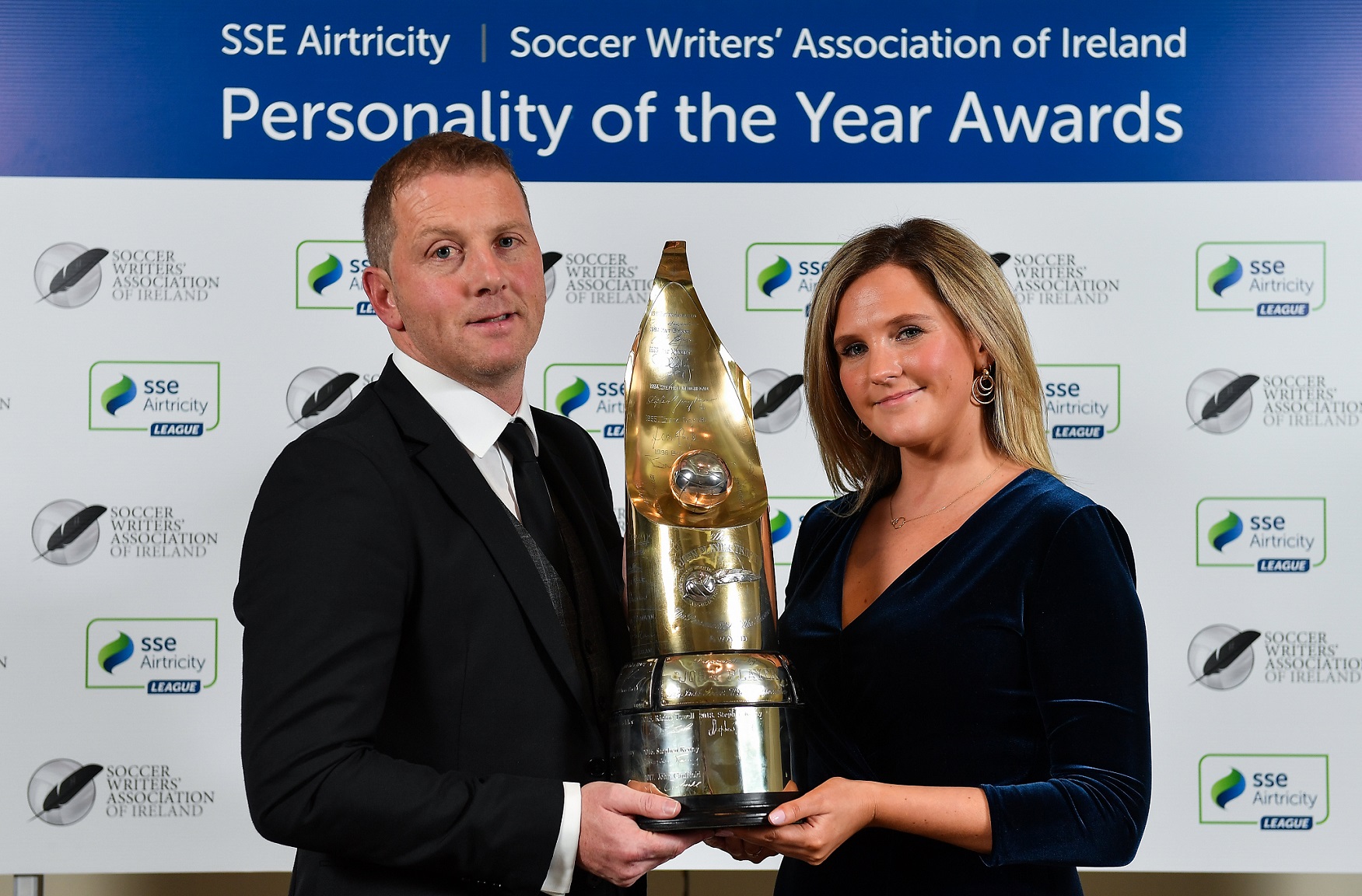 However, Perth was the headline winner, succeeding the man who he took the reins from at Dundalk, Stephen Kenny, in pipping two of his players, Chris Shields and Seán Gannon, to the accolade.

The others on the shortlist were Rovers' head coach and star man, Stephen Bradley and Jack Byrne, and Bohemians boss Keith Long. 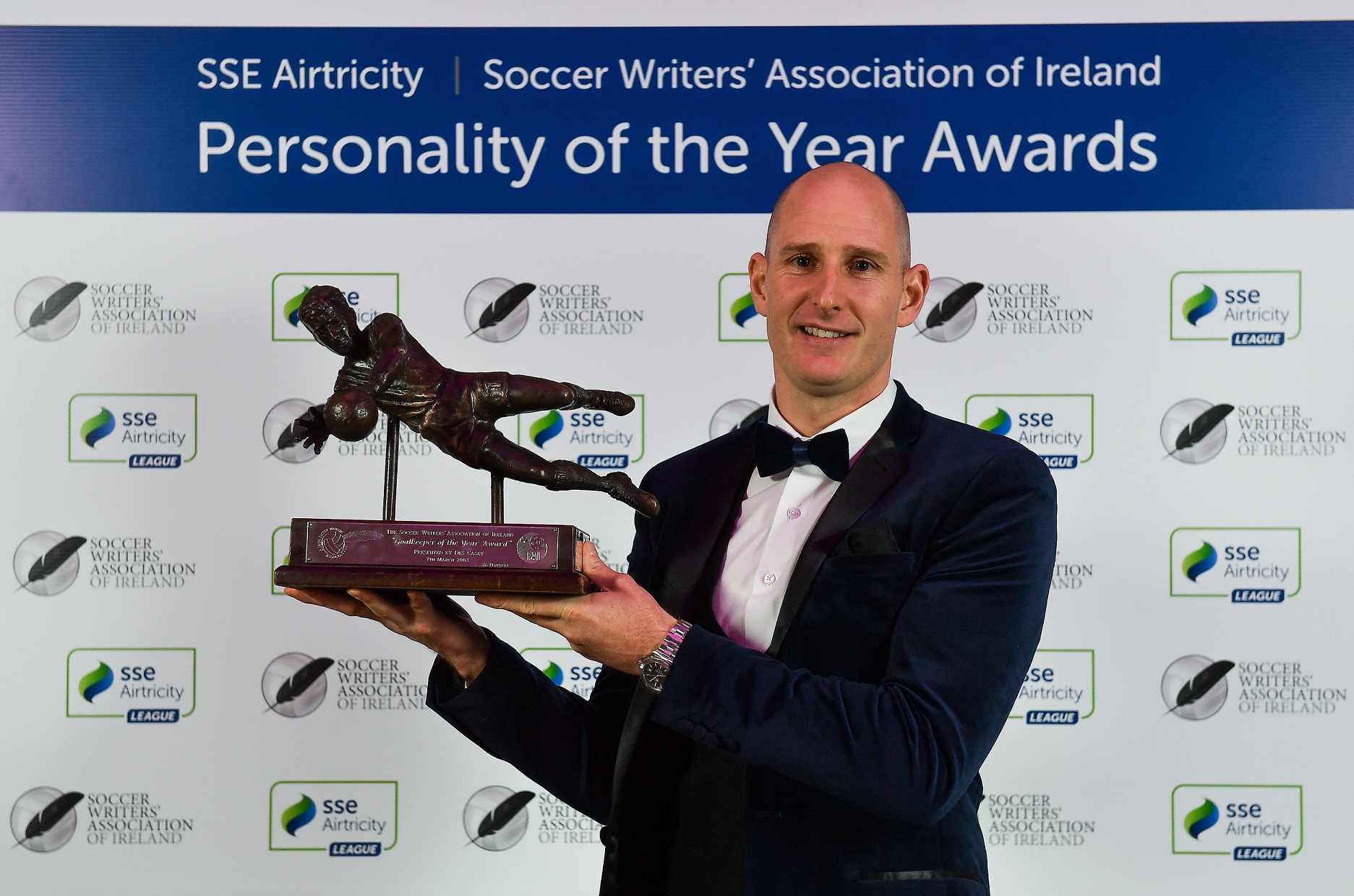 Perth led The Lilywhites to a fifth Premier Division crown in six seasons last term and was only denied the domestic treble by a penalty shootout defeat in the FAI Cup final, against The Hoops.