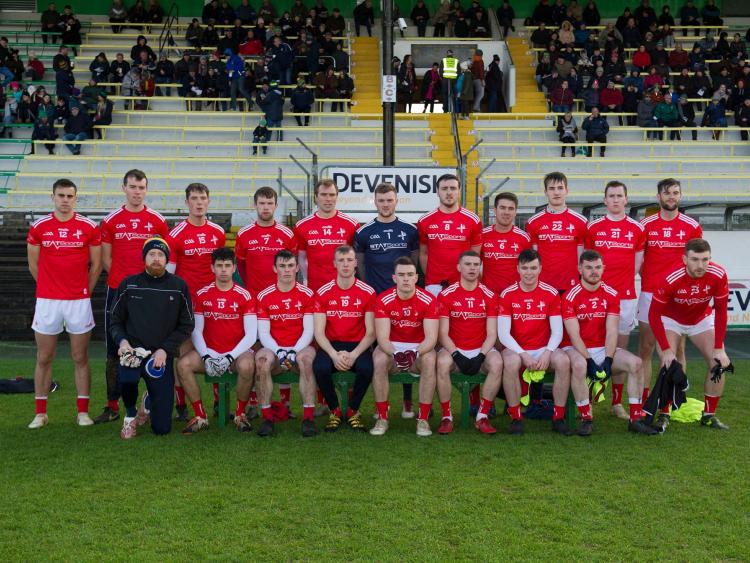 Wayne Kierans expects to make few changes to his Louth side for Saturday’s O’Byrne Cup fixture against Offaly after seeing off Meath in Navan last Sunday (throw-in: 2pm).

Wayne Kierans expects to make few changes to his Louth side for Saturday’s O’Byrne Cup fixture against Offaly after seeing off Meath in Navan last Sunday (throw-in: 2pm).

The Wee County supremo handed out 10 debuts, including six from the start, and with the likes of Ryan Burns and Ciarán Byrne unavailable until after Christmas due to injury, the newcomers are likely to get another chance to impress.

Offaly, who defeated neighbours Laois on Saturday, travel north in a similar situation, which bodes for a fairly unpredictable encounter at The Gaelic Grounds. That is if the Drogheda venue withstands the elements over the coming days, with Darver set to be on standby.

“It’ll be a similar squad, bar a couple of changes here or there, that’s pretty much certain,” Kierans said.

“For January 4, the last game (against Westmeath), there may be a couple of more changes when we get lads back fit. The panel is only going to get stronger and that’s another positive.”

Among those who got a chance to impress against The Royals were Kilkerley Emmets’ Cathal Bellew and Dermot Campbell of Dreadnots, the latter having come in off the bench.

Bellew, especially, enjoyed a tremendous club championship campaign and earned a recall to the county panel following a long absence.

Kierans was complimentary about the roles both played - and will play.

“They’re here because they were fantastic for their clubs,” the O’Connell’s man added.

“Dermot has been a brilliant full-back for Dreadnots over a number of years and Cathal, coming back from Australia, he played very well for the juniors when his fitness was just getting up to scratch and he had a brilliant year with Kilkerley.

“They still have a lot of work to do, but why would you not want two quality club players involved?”