Dundalk RFC hopeful history will repeat itself against Bective 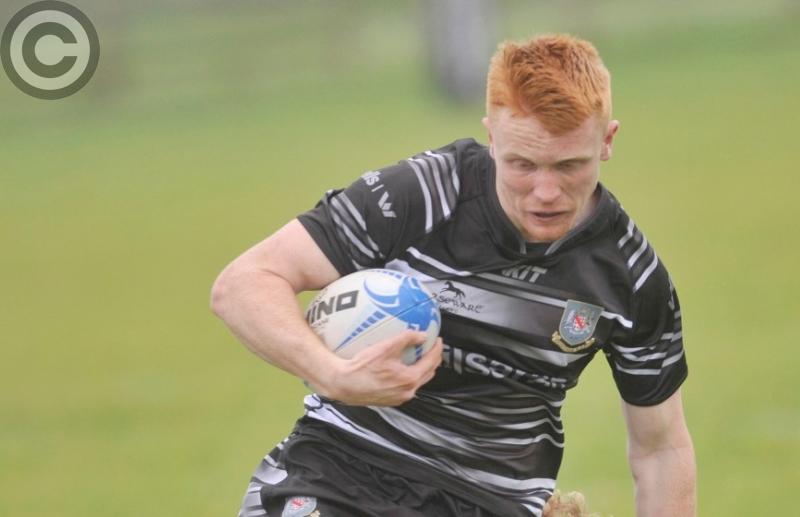 Just as they did when reeling from defeat on the opening day of the season, Dundalk RFC will be aiming to get back to winning ways against a recently resurgent Bective Rangers at Mill Road on Saturday.

Fresh from a comprehensive loss to Ashbourne in round one, Adam Doyle’s locals recorded an impressive 27-15 triumph in plush Ballsbridge surroundings to begin a run of six consecutive wins, a trend which was ended against Ash’ last weekend.

That loss means the men in black are five off the summit, although they aren’t able to avoid over-the-shoulder glances just yet, with Suttonians and Bective, who held Gorey scoreless on Saturday, trailing them by just six and eight points respectively.

The weekend’s four-try, 27-0 demolition of the latter underlines how Bective are beginning to mean business in their drive away from the lower echelons of the standings and given their mooted strengthening player-wise over the course of the last month, Dundalk can expect a more rigorous challenge than they received earlier in the campaign.

For that, Doyle will hope to have Ronan Greene and Gauthier Petit back in the line-up following their absences against Ashbourne. Greene’s unavailability was through injury, with Petit suffering from sickness, and although Darragh Conroy and try-scorer James Shields put their hands up for future inclusion when filling the respective voids, the young regulars were significant losses.

Indeed, the round nine fixtures, in general, are intriguing, with the other two top-half sides, Ashbourne and Suttonians, clashing in Dublin, meaning this weekend could potentially be defining in the race for top spot, especially if Dundalk are unable to get back to winning ways.