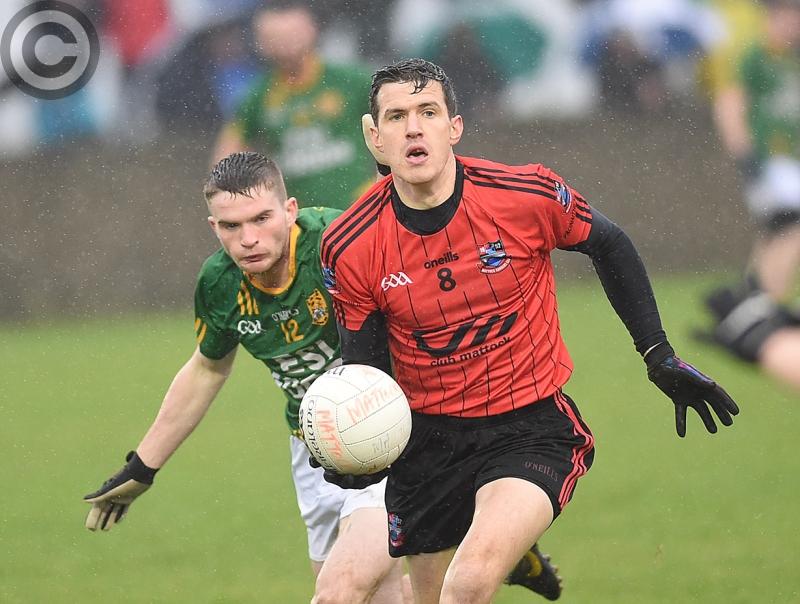 What a pity Mattock Rangers’ Leinster intermediate club championship final the weekend after next is not going ahead at Stabannon Parnells’ pitch instead of Drogheda’s Gaelic Grounds. If it were, the Louth champions would be covering ground they’re entirely familiar with and where they’ve been hugely successful this season.

It was there where they routed Kilkerley Emmets in the county final, turning in what was arguably the season’s outstanding performance, covering all grades. And since taking on the role of county standard-bearers they’ve been down the same road twice, literally, most recently on Saturday last.

Rangers were superb in the defeat of Wicklow’s Dunlavin, and in less than a fortnight they’ll become the fourth Louth side to contest the final in this grade, taking on Kilkenny champions, Mullinavatt.

On the three previous occasions, the county’s representatives were successful, Dundalk Gaels winning the inaugural running of the competition, in 2003, with a defeat Arles-Killeen, Laois, in the final, the game played at Páirc na nGaeil. Geraldines were champions after that, and more recently, Sean O’Mahony’s prevailed.

Should Mattock follow the other three on to the podium, they’ll then attempt to become the first from the county to play in the All-Ireland final, lining out against either Monaghan’s Magheracloone or the Tyrone champs, Galbally, who, as Caoimhín Reilly relates elsewhere in this issue, have Dundalk’s Colaiste Rís vice-principal, John Moylan, as their coach. It will be recalled that Cork-born Moylan was part of the management team that led Dundalk Colleges to provincial success a few years ago.

Gaels came a cropper against St. Michael’s, from Donegal, Geraldines’ late rally was not enough to see them past Monaghan’s Truagh in Crossmaglen, and it was only by the minimum margin that O’Mahony’s failed in their Breffni Park test with Roscommon champions, St. Croan’s.

Talk of the county having another All-Ireland semi-final candidate, however, is immature. Mattock will probably start favourites to beat Mullinavatt, but as he gears up his team for what is the Collon club’s second appearance in a provincial final – the seniors went to the last round having won the Joe Ward Cup for the first time in 2002 – Niall Callan will be preaching against complacency. And rightly so.