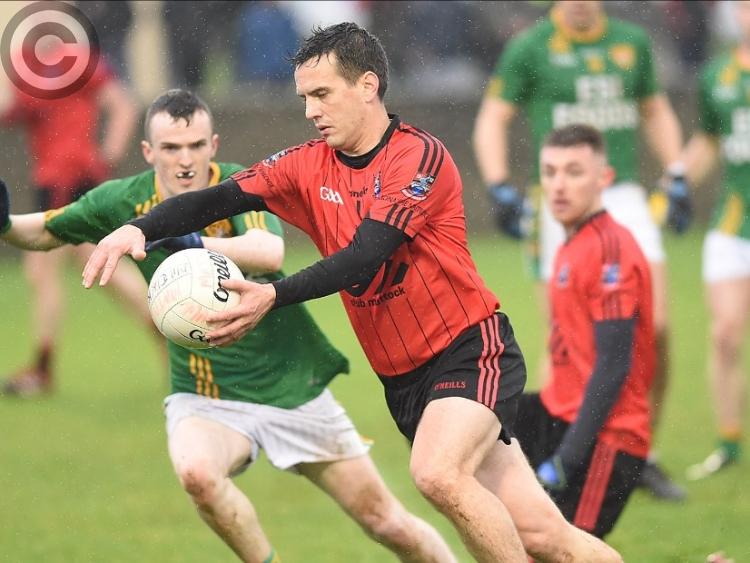 Mattock Rangers appear to be getting stronger the longer the season progresses and they qualified for their second Leinster final, 17 years since last reaching a provincial decider, in rainy Stabannon on Saturday afternoon.

In seeing off Wicklow champions Dunlavin, who had travelled to mid-Louth hopeful of causing an upset following impressive wins over Longford and Meath opposition, Niall Callan’s men gave as good a performance as they could have hoped for, and their 14-point victory margin certainly wasn’t a source of flatter.

At a venue which has been kind to them, this being Mattock’s fifth championship win in Stabannon this year, the Collon charges were fast out of the blocks, with David Reid’s early goal giving them the space to hold Dunlavin at arm’s length.

And who would vie against the red-and-blacks tasting Leinster glory for the first time, when they take on Kilkenny three-in-a-row senior kingpins Mullinavat in Drogheda on Sunday week? On the basis of their victories over Bracknagh (Offaly), pre-competition favourites Monasterevan (Kildare) and Saturday’s hammering of Dunlavin, Rangers are the cream of the province’s intermediate crop. 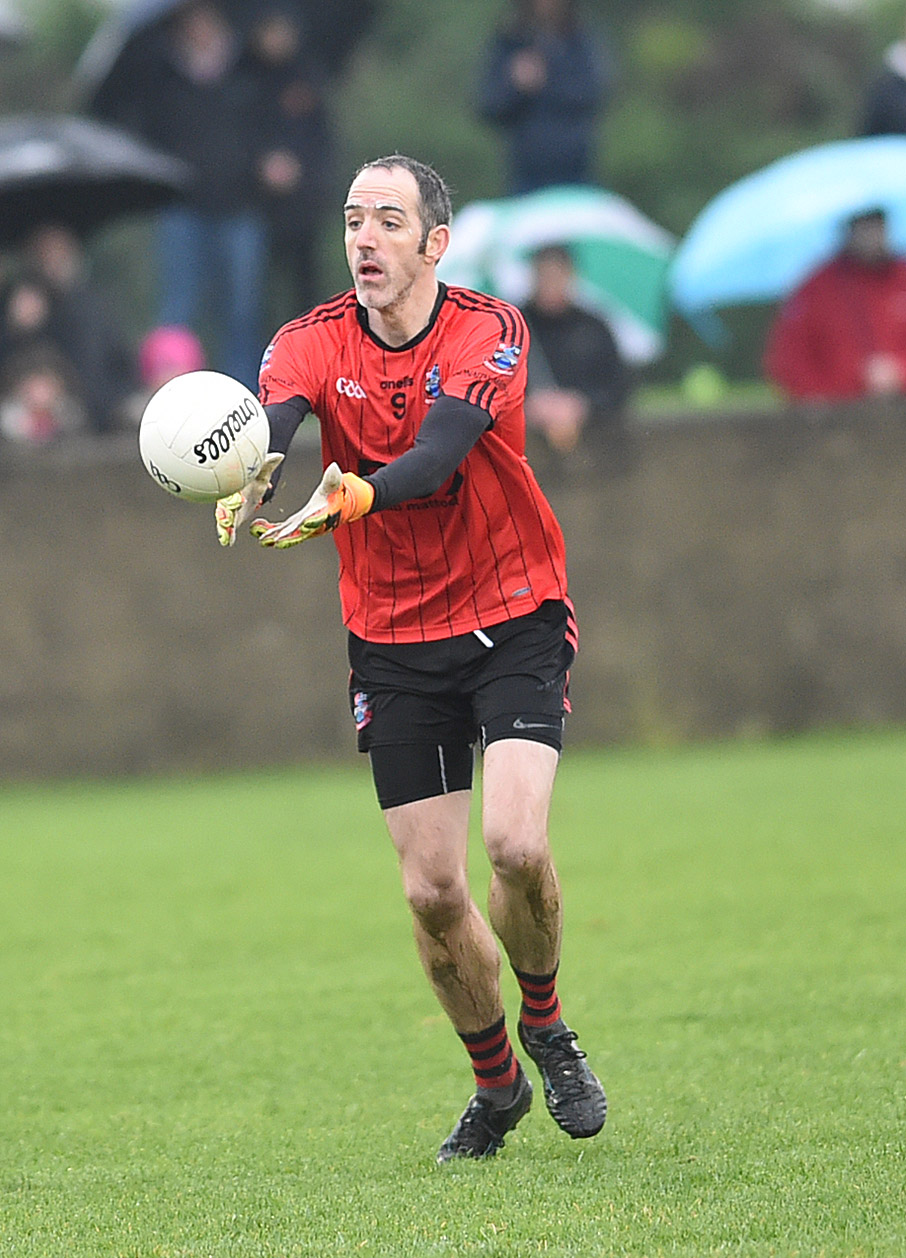 Lively forward Shane Hickey bagged the winners’ second goal of the affair, before half-time, and the former Louth minor is intent on his side taking the final step.

“We wanted this performance,” he said.

“When you’re playing in the championship, it’s an added bonus to get to Leinster and to get to where we are now is class. But it doesn’t stop now, we want to go the whole way; we want to do it.”

EXPERIENCE
Callan, the team’s manager, was on the Mattock side which lost to Meath’s Dunshaughlin in 2002’s senior final, while he featured in the Collon club’s run to the last four three seasons later, as well as in their 2009 and 2010 campaigns. 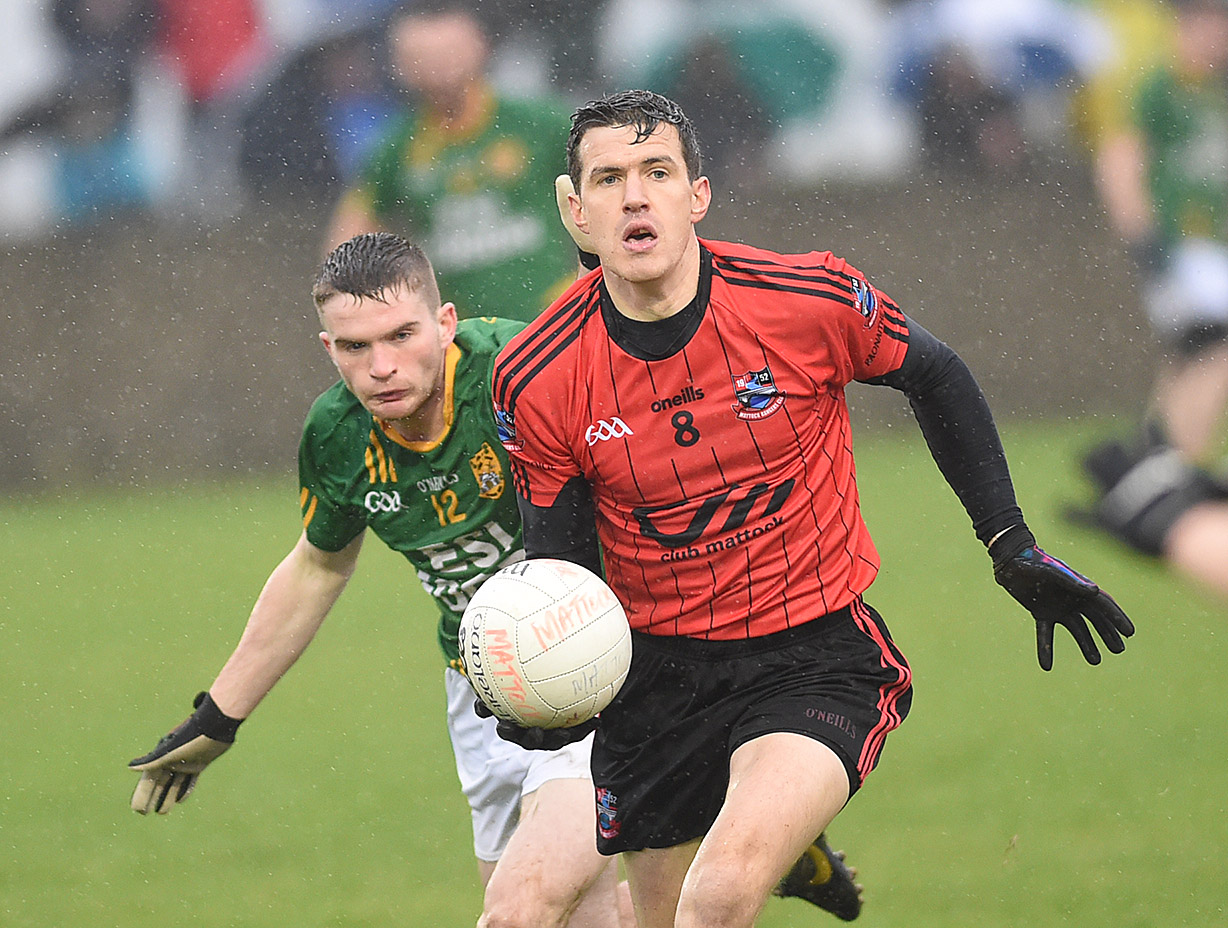 “If we can get a performance like that we won’t be far away in the final,” was how Rangers’ supremo put it afterwards.

“With the attitude that we have and the hunger, they’d like it to go on for another while.

“The early goal forced them (Dunlavin) to come out and attack, which left them a little bit exposed. Once we turned up we had options up front and we punished them.”

SWIFT STARTERS
Dunlavin, incidentally, were sharper during the opening exchanges, but it didn’t take Mattock’s forwards long to swing into motion - three minutes, in fact - as Reid found the net.

And so followed Collon dominance, Aaron O’Brien orchestrating the offensive play as Brendan Leacy and Niall McKeown drove forward at every available opportunity.

Two of O’Brien’s three points came amid this spell, with David Reid adding to his major, as Mattock held a 1-4 to two-point lead approaching the midway juncture of the first half, the terrible underfoot conditions proving to be in no way off-putting.

“We got the start that we wanted; a couple of goals really settled us,” said Callan. 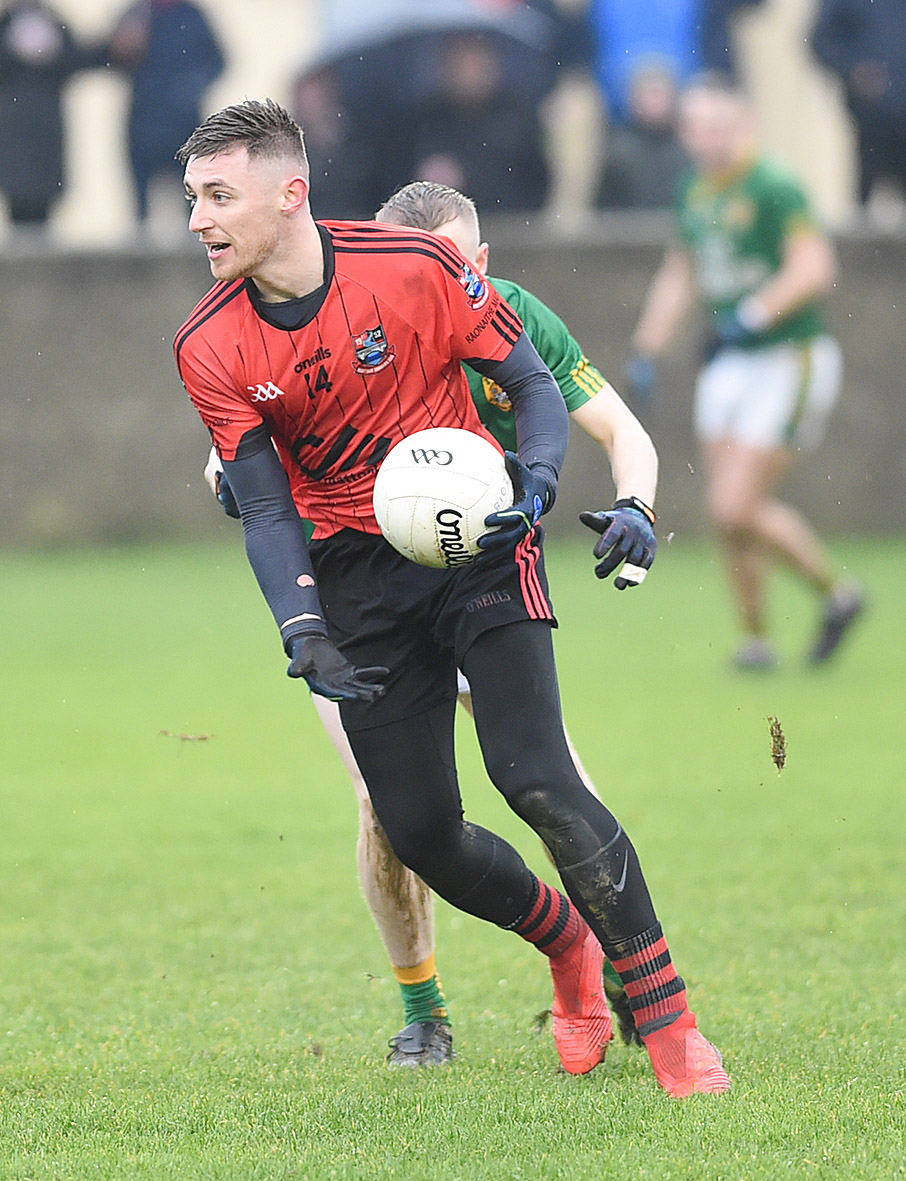 BEAUTIFUL PLAY
The second three-pointer was beautiful in both its creation and execution. O’Brien pulled deep to create the space which Hickey glided into to receive the former’s pin-point pass. A talented soccer player, too, the distinctive attacker’s finish was lethal and earned Mattock a 2-4 to 0-3 interval cushion.

“(In those conditions) You think mistakes straight away, so with me being a forward you hope defenders make mistakes,” Hickey added.

And the winger was also keen to pay tribute to David Reid, who kicked Mattock for home in the second half.

“When you’ve a player like David beside you, it makes it a lot easier. His experience and how he is in front of goal, it’s unbelievable. It’s very easy to play with him.”

Dunlavin enjoyed a brief productive spell after the break, in reducing the margin to five, but six points consecutively ensured Rangers of a place in the final well in advance of referee Alan Coyne calling for the ball.

“This is what you play football for. You want to be in the big games, get far in competitions and be the last club in Louth playing,” Hickey said.

On the decider, and the team they’re facing, his manager was reserved in his commentary, suggesting: “Kilkenny wouldn’t be known for Gaelic (football), but they’re after beating the Dublin and now the Laois champions so they can’t be bad.”

Not bad, maybe. But Mattock are very, very good.