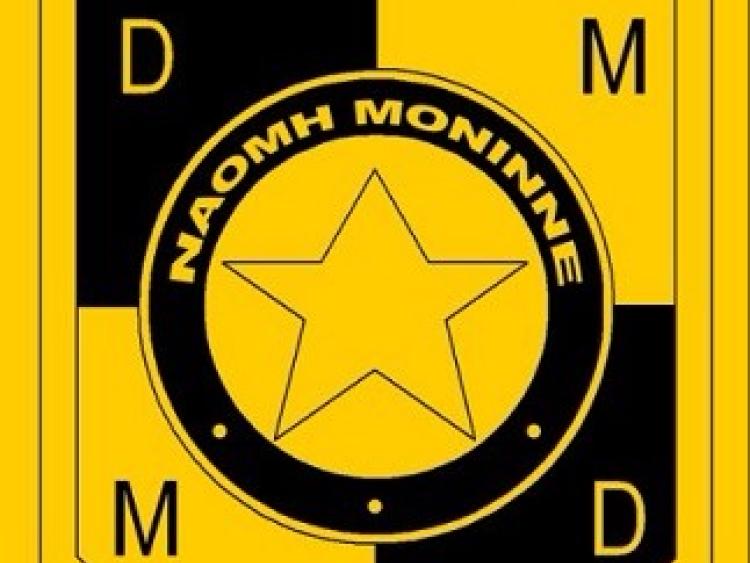 Naomh Moninne’s bid to develop playing fields in their homeland of Fatima took “a significant step forward” on Friday when the club was awarded €98,347 in the form of a Sports Capital Grant.

Naomh Moninne’s bid to develop playing fields in their homeland of Fatima took “a significant step forward” on Friday when the club was awarded €98,347 in the form of a Sports Capital Grant.

The Dundalk hurling club have been strongly pursuing stage one of their venture in Toberona, filling a multi-acre site up to a suitable height, but the next phase, which relates to the laying of pitches, was reliant on the government funding they have now received.

“It is very much a significant step forward because without this money we wouldn’t really be looking at a timeframe of two years for a pitch; the money was crucial in moving forward.”

Sixty years in existence, optimistic projections forecast the pitches being ready by the end of 2021 or early in the subsequent new year. Not that Collins will be pushing the process along at a speed above its due course.

“We’ve been waiting 60 years, so we can wait another two,” he added.

“The main thing for us is that we have one chance at this and we want to try and get it done right.

“The last thing we want to be doing is digging it up in 10 years because the drainage isn’t right and we’re still very conscious that we have a small budget to work with, so we have to be prudent with the money we have.”

When, though, Moninne are resident at their playing facility - “the first hurling pitch in Louth” - Collins is conscious of the role they could play in the greater Fatima area.

“I’d be hopeful that both us and the pitch will be a great asset to the local community, because we’re going back to where we came from.

“We’ll hopefully get plenty of kids playing hurling and representing the club, and then other clubs who have been very helpful to us over the years with their facilities, we’d like to be able to assist them in a similar way.”

The chairman’s gratitude was duly extended to the club’s wider group of volunteers, with treasurer David Reilly and committee member Paul Cumiskey being mentioned by name, along with local solicitor Donal O’Hagan and Peter Fitzpatrick TD.