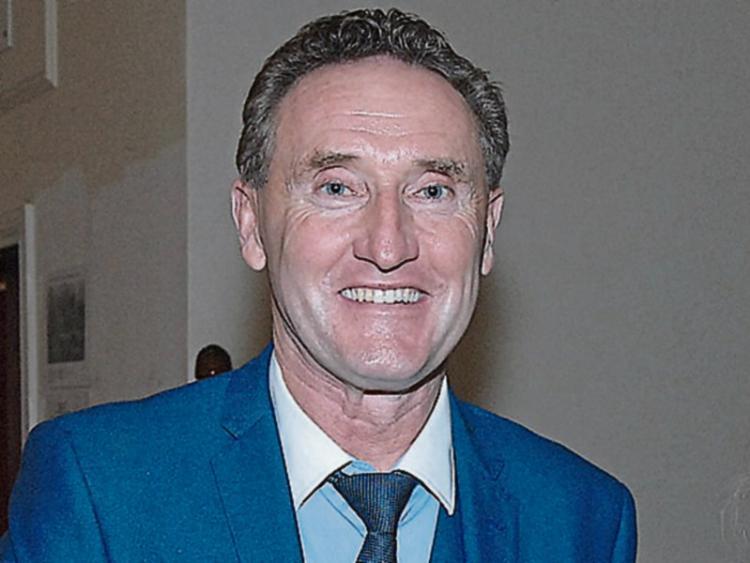 Glyde Rangers, John Mitchel’s and Naomh Máirtín are among the country-based GAA outfits who have benefitted from figures released on Friday morning, with Fitzpatrick having worked closely with the former pair as they prepared their applications.

“There was €996,247 to be allocated to 21 clubs in Louth and it’s great to see all clubs doing well, but the GAA clubs have really done well,” Deputy Fitzpatrick told The Democrat.

“All sports in Louth have been getting money over the last number of years and I think it’s been very fair, but it’s really great to see the rural clubs doing well this time.

“Glyde Rangers, I’ve been dealing with them for the last two years. They’re a community and only for the GAA they’d have nothing. The Tallanstown area has lost a lot of people to emigration.

“The GAA is so strong up there and they’re facilitating the local people, putting in walkways and getting families involved.

“The job Glyde and John Mitchel’s are doing within a small community, rural Ireland has really been getting knocked over the last number of years and only for the GAA clubs in the area; they’re doing a fantastic job supporting people.

“If you look at it, there are four clubs in the one school in Tallanstown trying to draw out. How all those clubs are surviving is unreal.”

Naomh Moninne - who are in the process of developing playing fields in Fatima, Geraldines, St. Bride’s and DkIT are others who Fitzpatrick was keen to commend in their efforts.

“Naomh Moninne hurling club in Toberona, they got €98,347 and I spoke to John Murphy this morning. The club is delighted because, in fairness, that’s a massive project they took on and that money will really help the club.

“Geraldines got €58,559 and they’re a club with so many members and it’s great to see them getting that type of money because they’re trying to upgrade their facilities.

“Haggardstown/Blackrock is probably one of the most populated areas in County Louth. This will look after the men and the women in the area.

“St. Bride’s, that’s the first Sports Capital Grant they’ve got in a long time, and they’ve really put a big effort into getting the money. They’re delighted to get it.

“And then look at DkIT - €63,031 - I’ve been working very closely with Derek Crilly (Sports and Societies Officer) over the last 18 months trying to organise that money. Soccer, Gaelic and rugby are using their facilities and they just need a set of lights so that people can use them at night time.

“DkIT never refuse any sport the use of their fields and it’s great that they’re now getting the benefit of this type of fund.”