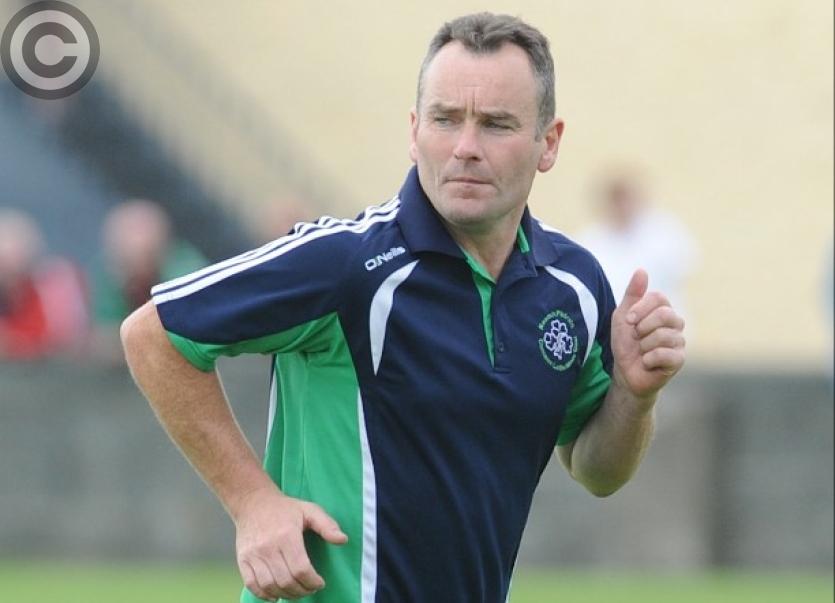 The Armagh man  guided St. Patrick’s to the ultimate success in 2011, 2012 and 2014 and replaces Jim Farrell who, in his five seasons at the helm, took The Jocks to two senior finals as well as winning a pair of Cardinal O’Donnell Cups.

Reel returned to train Pat’s last year under Gerry Cumiskey, while he has had spells in Monaghan and Down, Clontibret O’Neill’s and Mayobridge among the clubs he has been charged with.

Máirtíns’ senior final conquerors, Newtown Blues, are searching for Ronan Phillips’ replacement after the man who presided over their three-in-a-row handed in his notice.