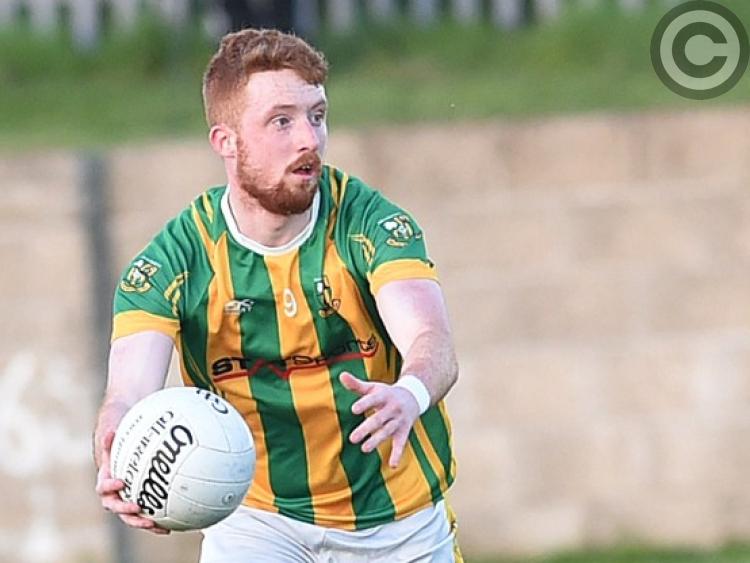 Clan na Gael have appointed  Karl O’Connor and Barry Cullen as managers for 2020, with Conor McKeever and Gary Hoey as selectors.

O’Connor, a Louth GAA coach, has worked under Mark McCann, who stepped down after three-and-a-half years at the helm, in each of the past two campaigns, while Cullen was a member of the management that led Clans to the 2015 IFC final.

Elsewhere, it’s believed Pat Conlon is to stay as manager of Dowdallshill, Paddy McGuinness will remain for a second season with junior double winners Roche Emmets, Ollie McDonnell is to continue with St. Joseph’s, as will Seamus McGahon and Declan McCoy, at St. Mochta’s and St. Bride’s respectively.

Eamon Dunne will manage Geraldines for another year, along with Mark Gilsenan at Lannléire, while Wayne Callan has replaced John O’Connor in Castlebellingham, in charge of O’Connell’s.