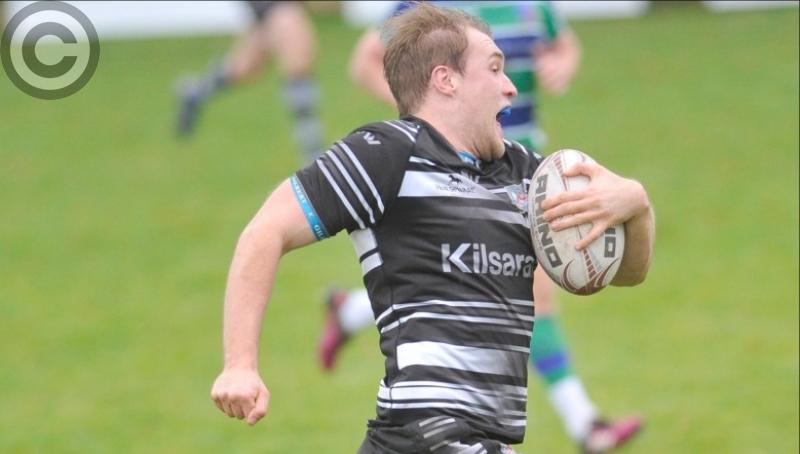 Wicklow may sit at the foot of the league table, 17 points off high-flying Dundalk, but Adam Doyle’s men will be well aware of the difficulty awaiting them at Ashtown Lane on Saturday afternoon.

The Garden County natives have won two of their three home fixtures their term - their only victories - although they face a Dundalk side whose away form is the best in the Leinster League’s top-flight.

In what is an extremely competitive division, Wicklow can leap up several places in the standings through winning this weekend, though, equally, Dundalk have top spot in their sights along with the carrot of adding to their five-match winning streak.

Through that fine run the Mill Road team have shown their ability to win matches in various ways. Comfortable victories against Bective and Kilkenny came either side of one- and two-point defeats of Gorey and Seapoint, the latter having become the first team to overcome Ashbourne in this year’s league last Saturday.

But, perhaps it’s Dundalk’s most recent triumph - the 29-24 victory against Suttonians - which shows just how far the team has come during Doyle’s short spell in charge.

Having given a first half exhibition, they held firm amid a barrage in the second half, with the back row of James McConnon, Laurence Steen and Tiernan Gonnelly performing especially well.

And any worries over Dundalk’s failure to register during the second period of that match should be quelled by the fact that they have scored 18 tries in six matches, a total which only the table toppers trump, with 23 - seven of those came in their demolition of Wicklow at this weekend’s venue.

Then games between Dundalk and their upcoming opponents - who finished second in the division last term - tend to be closely-fought affairs. Both sides won their home meetings in each of the past two campaigns, so Doyle’s charges will need to buck that trend if they’re to maintain their impressive sequence.

An even encounter is to be expected, but if Willie Schutz and Jonathan Williams can get the service to create in midfield, from lively Belgian scrum-half Gauthier Petit, Dundalk have the ability to set a winning score and push for the summit.