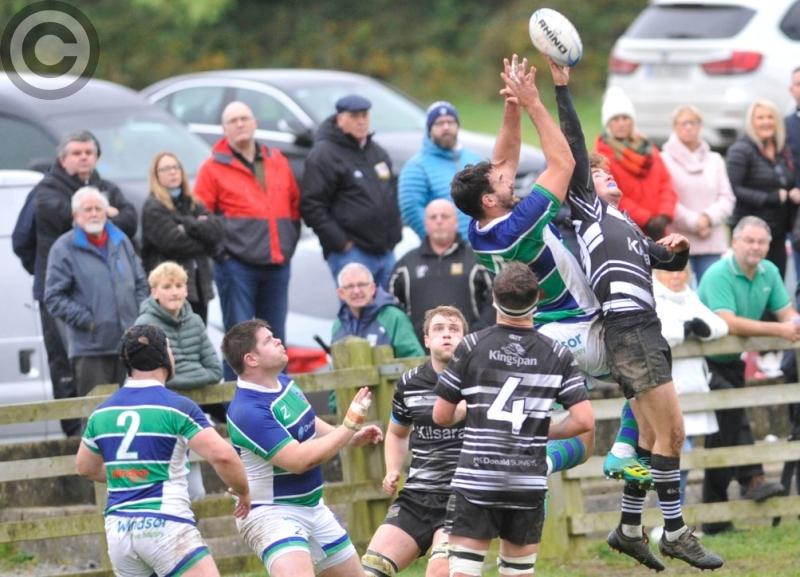 Dundalk held on for their fifth successive victory on Saturday to close to within a point of leaders Ashbourne in the Leinster League Division 1A table.

The Mill Road men registered their lot in the opening half of a game which became increasingly influenced by the deteriorating weather conditions, back row James McConnon giving a man of the match display.

Dundalk’s No.6 scored his team’s third try as they romped into an unassailable lead, but it was in his primary capacity, at the breakdown, where the powerhouse came into his own, turning over Suttonians on two key occasions as the hosts struggled in the territorial stakes. 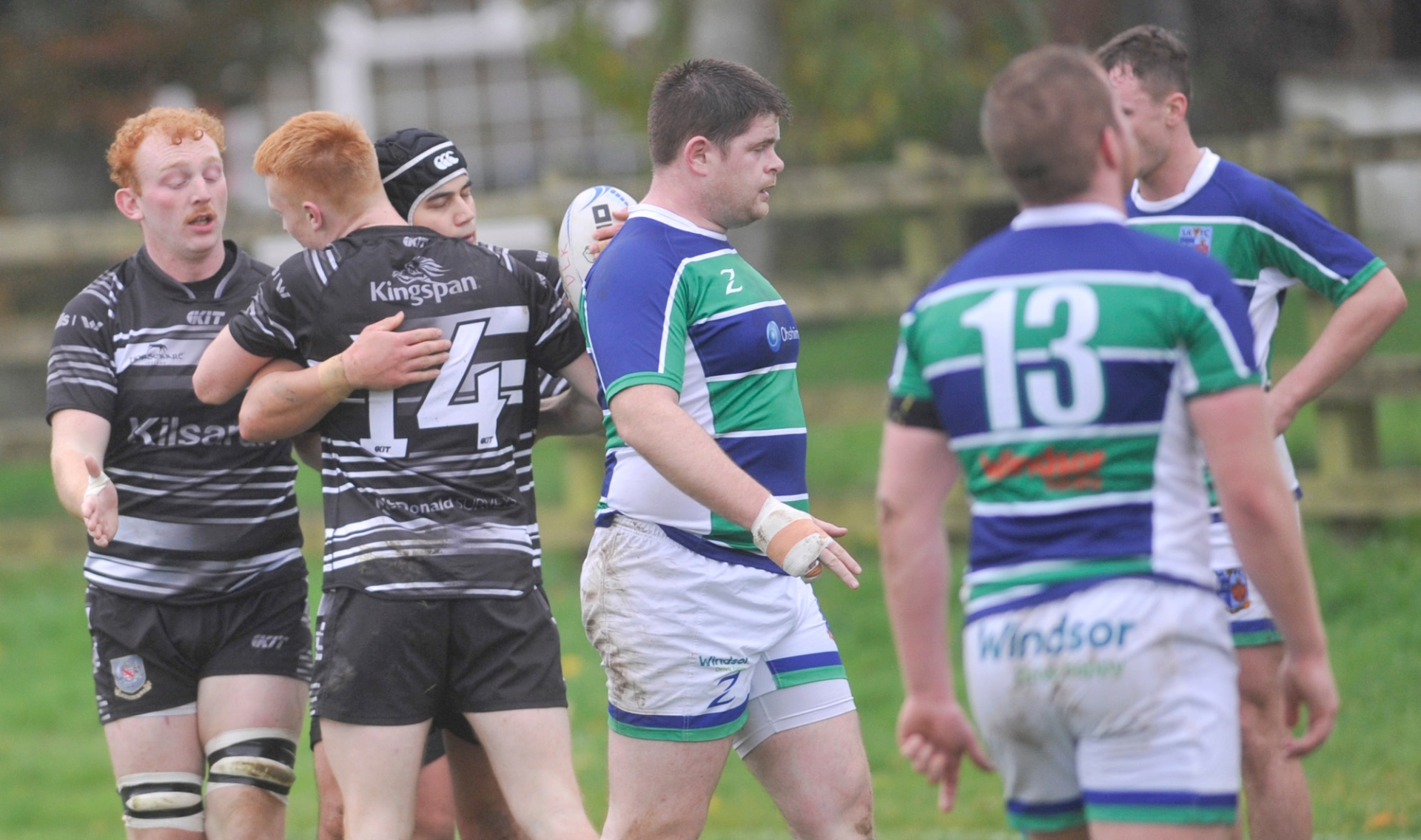 New Zealander Willie Schutz, who has been so impressive since linking up with Dundalk, gave another strong personal account, especially during the first half where he opened the try scoring on 14 minutes, collecting Ronan Greene’s beautiful offload along the touchline prior to racing clear of the cover.

When he added the extras to his maximum and earlier penalty conversion, Dundalk led 10-0 and the gap was extended during the victors’ breathtaking eight-minute blitz when captain Jonathan Williams and McConnon found their way over the whitewash.

Schutz missed the tee attempt following Williams’ score, but was successful in making it 22-0 following his side’s third try as the game escaped the clutches of Suttonians before they had a chance to settle.

But, having got their hands on the ball, the Dubliners recorded 12 points to no reply, wing Ciarán Clifford going over twice, with Conor Jennings making no mistake from the tee on his second go.

The visitors would have taken a 10-point deficit at half-time, but they fell victim to the moment of the encounter as Dundalk full-back Robert Williams collected midway inside his own half before showing blistering pace and footwork trickery in reaching the 22, where he laid off for Eoin Sullivan to touch down the home team’s bonus-point try.

Schutz brought his tally across five matches to 63 points with the conversion. And he had the opportunities to extend that record in the second half, but the target thrice evaded him, as Suttonians threw their lot at Dundalk’s defence.

Two tries in quick succession - the first of which was converted - made it a one-score game with 20 minutes to play as the away charges sensed a sensational triumph. Though Dundalk did just enough, with McConnon and Tiernan Gonnelly heroic towards the finish.