INSIDE TRACK | Could it happen, Ireland’s greatest-ever rugby full-back lining out again for Cooley? 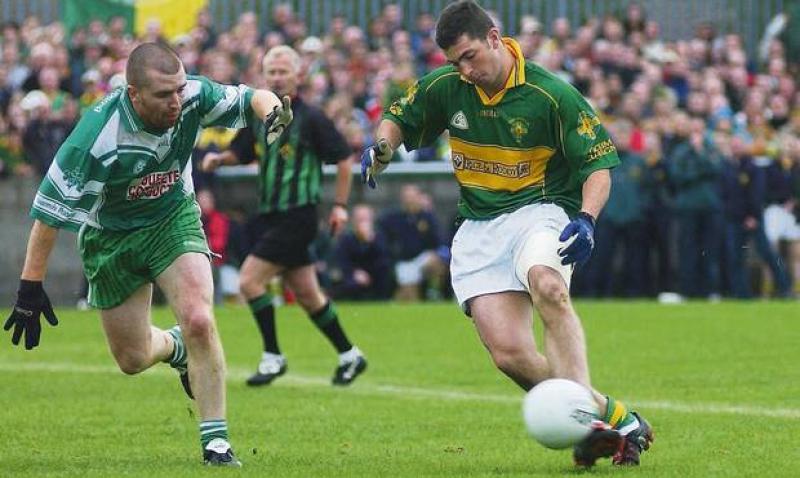 On a day when they needed to get absolutely everything right, Ireland made far too many mistakes to have any chance of causing a surprise in Saturday’s Rugby World Cup quarter-final with New Zealand. The game ended in a crushing defeat, Ireland made to pay a price for everything they got wrong.

Expectations weren’t all that high. How could they be? The All-Blacks are, after all, the best in the world, a short price to win the game’s supreme title for the third year in succession. In contrast, Ireland didn’t exactly blaze a trail in the group stages. Still, we still lived in hope, all togged out for the Tokyo 11:15 morning tip-off.

It ended an Ireland day of goodbyes, Rory Best bringing the curtain down on a distinguished career having won more than 120 caps, and head coach, Joe Schmidt, handing in the international badge he wore with so much pride and no little success since taking over from interim boss, Les Kiss, in 2013. Both departures – to be activated when Ireland loss of interest in Japan proceedings – had been well flagged.

Schmidt presided over three Six Nations wins, a Grand Slam among them, and Best was a four-time winner, a Lion and his country’s captain in succession to Paul O’Connell. They’d be justified in feeling hard done by, having their links with Ireland closed in such an inglorious fashion.

Like Best, Rob Kearney is in his 30s, and in unison with all of his team-mates hadn’t a good outing on Saturday, giving way after 53 minutes to Jordan Larmour. The hope is this wasn’t his last game in the green jersey – the focus of nearly all of Inside Track’s rugby attention over the years deserves to go out on a higher note.

Indeed, having 96 caps to his credit, sharing in all that’s come Ireland’s – and Leinster’s – way since making his debut almost a decade-and-a-half ago, the century would be a much-merited accolade. He has done all he has represented proud, and only on Sunday last in a magazine feature spoke about the part the GAA played in his development.

An underage player, lining out with Cooley Kickhams and Louth U18s, he said of Gaelic football, it “was huge to me.... a game that I still miss. And yes, that background still helps me now”.

Could it happen, Ireland’s greatest-ever rugby full-back lining out again in the green-and-gold?