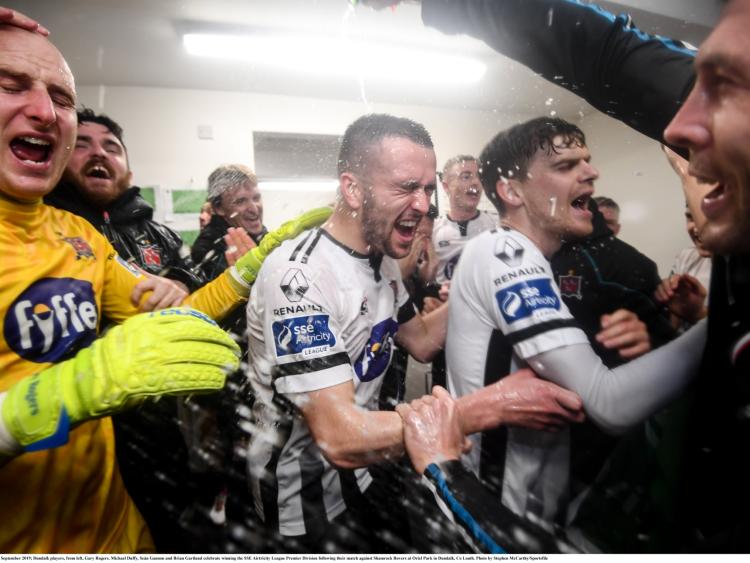 For the first time since 2014, Dundalk FC will present end-of-season awards with the presentations to be made before this Friday’s final league game against St. Patrick’s Athletic at Oriel Park.

In what has been the definition of a team effort this season, Dundalk have not received the recognition they should have for what has been a record-breaking campaign. Indeed, it may yet become truly historic if they can complete the domestic treble in the FAI Cup final next week.

With that, no one player has been the talk of the town or the country, with each and every member of the squad playing their part in the club winning its fifth Premier Division title in six years. 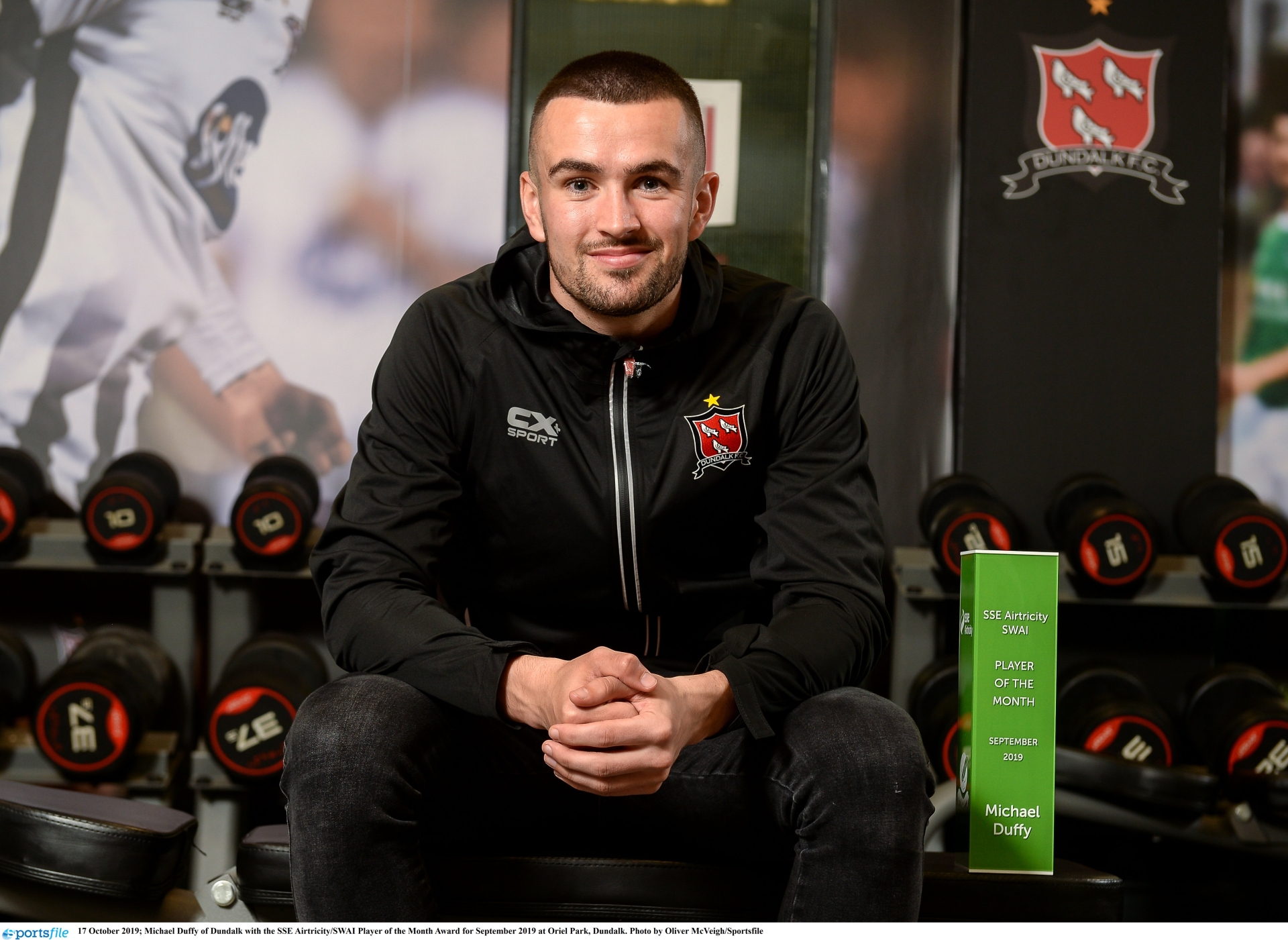 That has given supporters a slight headache when it comes to voting for their star player, but, in the end, the award is likely to be a head-to-head between Seán Gannon and Michael Duffy.

Gannon has been a model of consistency throughout his six seasons at Oriel Park, but this year he has particularly shone from right-back, contributing two goals and six assists, the latter being the fifth highest in the squad.

The two goals were among the most important, too. His first was the winner for Dundalk against Shamrock Rovers at Tallaght Stadium in June, which at the time put the defending champions eight points clear at the top of the table.

His second, in the EA SPORTS Cup final against Derry City, ultimately kept The Lilywhites’ treble dream alive as he popped up out of nowhere in the box to force extra-time, with his side going on to win the trophy on penalties. 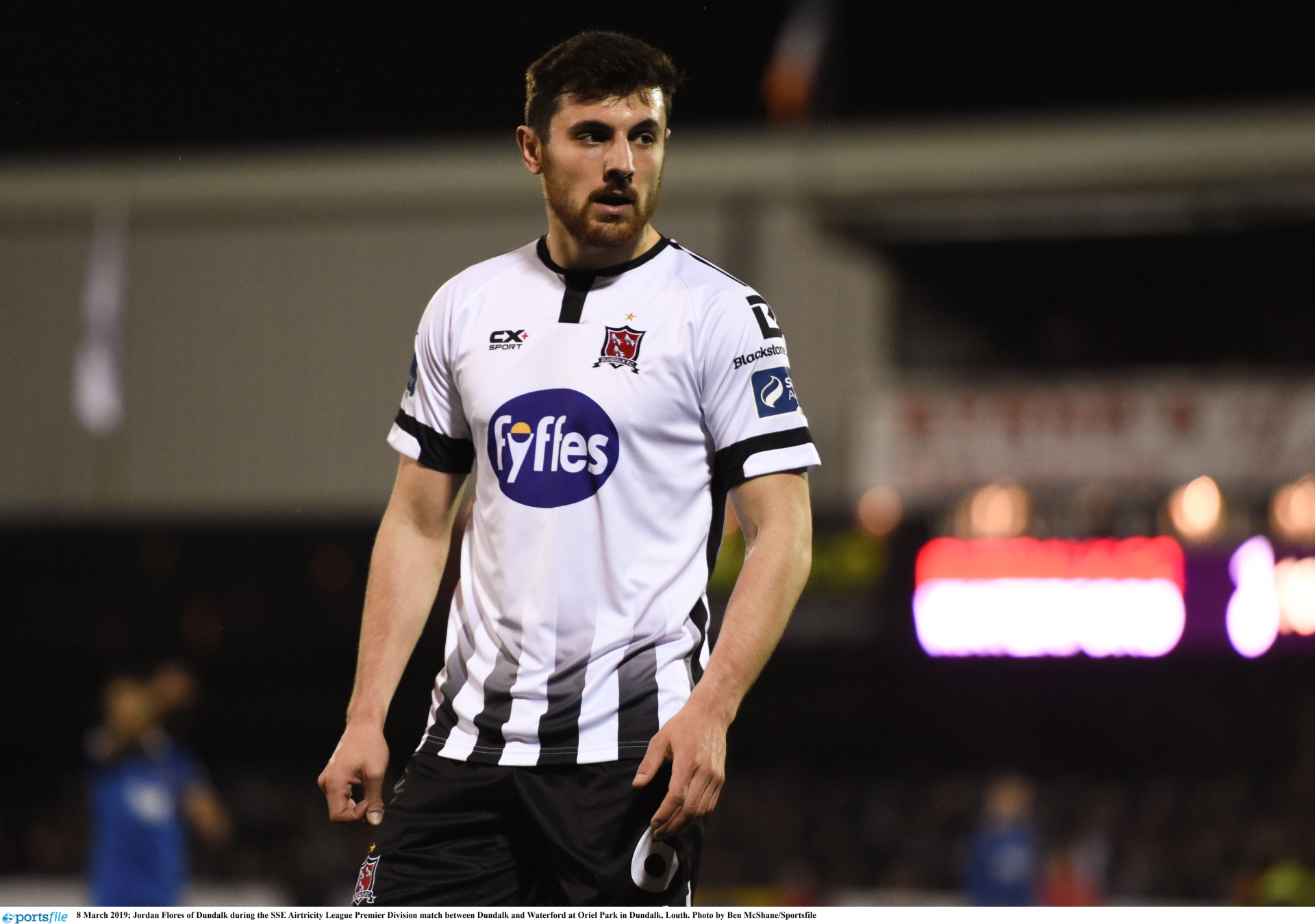 Duffy has been a huge part of Dundalk’s success over the past couple of seasons in particular, having joined in 2017, and this year has been no different with 15 goals and 16 assists so far.

He is the team’s second-highest scorer behind Patrick Hoban (19 goals, including seven penalties) and has contributed the most away goals (eight).

His goals have been at important points too, with his opening one coming in Dundalk’s first win of the season when they really needed it at home to UCD in March. There was also the headed winner against Cork City at the end of that month and he scored what proved to be the winner at home to Shamrock Rovers in April.

His stunning strike in the EA SPORTS Cup decider brought Dundalk level at the time and nobody will ever forget his wonder-goal which again proved the difference against Rovers and crowned The Lilywhites champions at Oriel Park. 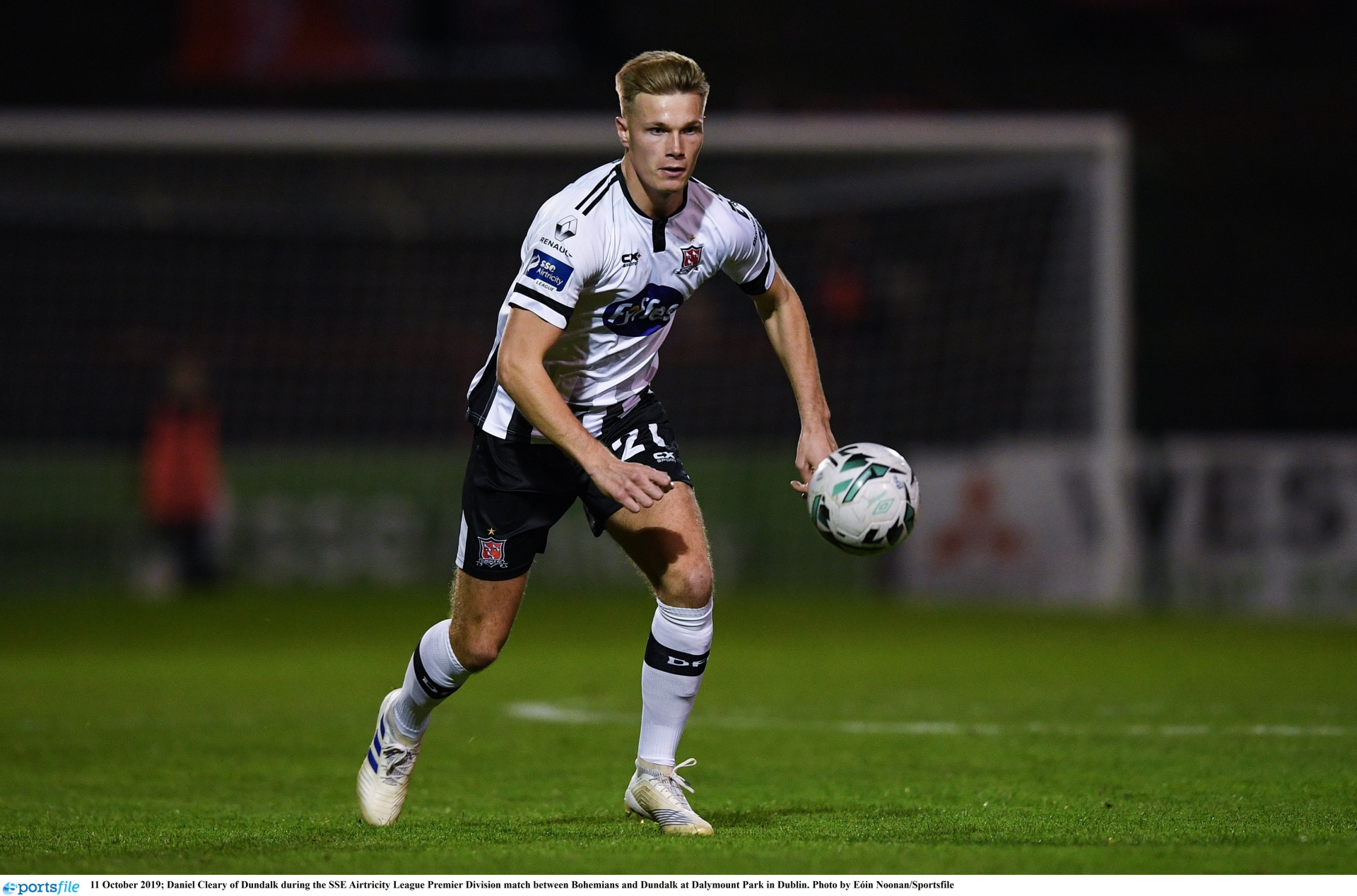 A brilliant September was capped by his last-minute FAI Cup semi-final winner in Sligo, with his exploits last week earning him the SWAI Player of the Month award.

When looking through Duffy’s contributions this season and the timing of them, it is clear to see how important he has been to Dundalk. Attacking players usually win this type of accolade and there will be no complaints if the Derryman comes out on top, but he might well just be pipped by Gannon, who got this writer’s vote.

The Goal of the Season award was limited to five options – Seán Murray’s equaliser against Sligo Rovers on the opening day of the season, Jordan Flores’ thunderbolt in Waterford in April, Daniel Kelly’s 21-pass goal at the same venue in September, and Duffy’s two stunners against Derry and Rovers last month.

It probably rests between the latter and Flores, with Duffy probably favourite to edge it given it was the perfect way to crown Dundalk champions. However, Flores’ rocket was really special and gets the vote from here.

Dundalk will also announce the Players’ Player of the Season on Friday, which is always interesting and means a little bit more to the winner. Hoban may be favourite there.

The club have not listed a Young Player of the Season award among the categories. Not many would have fallen into the age range of 23 or under, but it may have been a way of recognising centre-half Daniel Cleary after a fantastic season personally – ahead of Daniel Kelly, Jamie McGrath and Georgie Kelly, who would have been the competition.