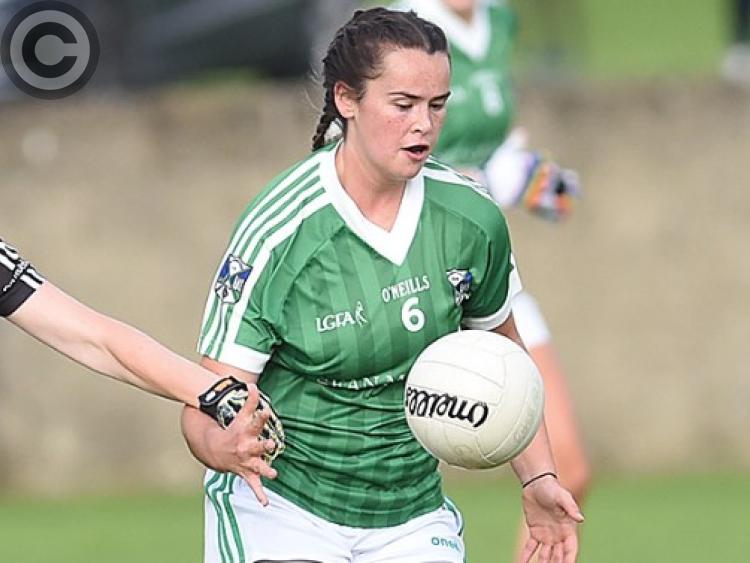 Lauren McFaul is hoping this is Geraldines’ “fourth year lucky” as the girls in green bid to land their maiden senior championship title.

Two semi-final losses preceded last season’s decider defeat by Sunday’s opponents, Cooley Kickhams, in what was a rare defeat in an otherwise powerful year from the Haggardstown side, which saw them claim Division One league glory.

McFaul, who was part of the Louth panel for last weekend’s All-Ireland JFC win at Croke Park, featured in the half-back line in 2018’s club final loss and will be back there 12 months on hoping to help her team taste the ultimate glory.

“It’s the sickening feeling you get from losing, three years in a row now we’ve been so close and it’s either been Stabannon or Cooley (to beat us),” McFaul told The Democrat.

“It’s just that feeling of losing a final and the next year you’re trying to drive on and avoid that feeling. 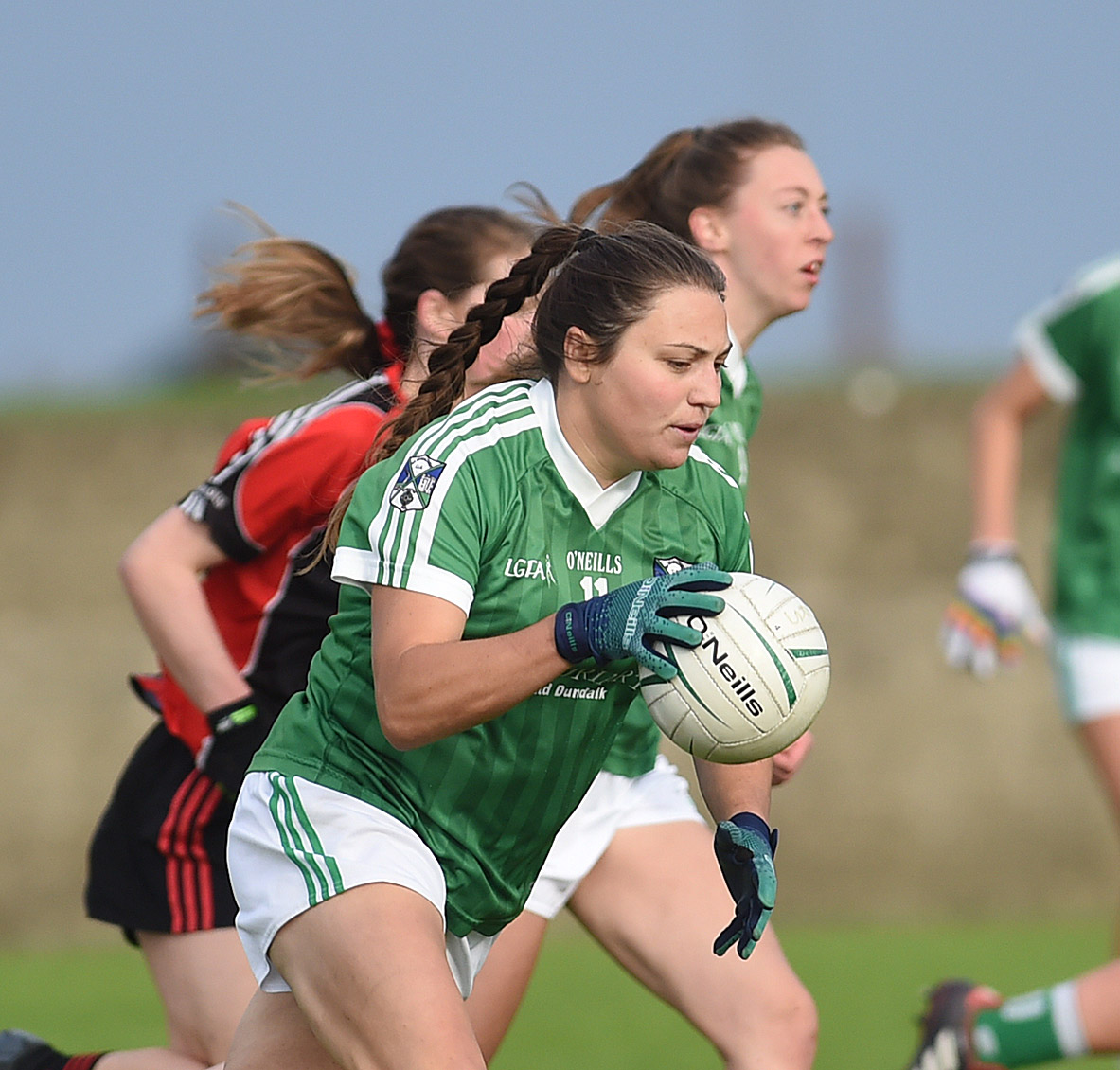 “The last four years we’ve been in semi-finals or in the final. From that we’ve had three years of ‘setback, this is our year, no, another setback’... Hopefully it’s fourth year lucky, if that’s a saying.

“We’re all a bit sore from last year still, so we’re all raring to go for the final. I think there is revenge we need to get, and we’re all really looking forward to it.”

Paula Lavin’s charges were favourites as Cooley took a surprise hold of the crown last October and, on the back of a year where they’re still to suffer defeat, the McGeough Park side enter as the fancied team once again.

McFaul concedes there are positives and negatives in regard to the weight of expectation on Geraldines, but reckons their semi-final fright - which saw them trail St. Kevin’s at half-time, before pulling commandingly clear during the second period - has them in a perfect position approaching Sunday afternoon.

“There are pros and cons from being the favourites going into a final,” she added.

“It’s good to have everyone against you, but a lot like the underdogs’ tag going in. I don’t know if we were a bit too relaxed last year. We just didn’t want it as much as Cooley, but this year we 100 percent have the want, so I can’t see it going any other way than to the Geraldines.

“We haven’t lost a game this year and it would be tough (to lose another final). In the semi-final we were down by a point at half-time, but we needed that little kick or scare and to get a close game because before this we’ve just had a walk through - not that we haven’t been working hard, we’re all busting ourselves.”

As the interview was coming to a close, McFaul’s nephew, Lewis, who took a fancy to your writer’s phone on a few occasions, began to squirm in her arms. Lauren wasn’t for letting go, though. Question is, will Cooley?