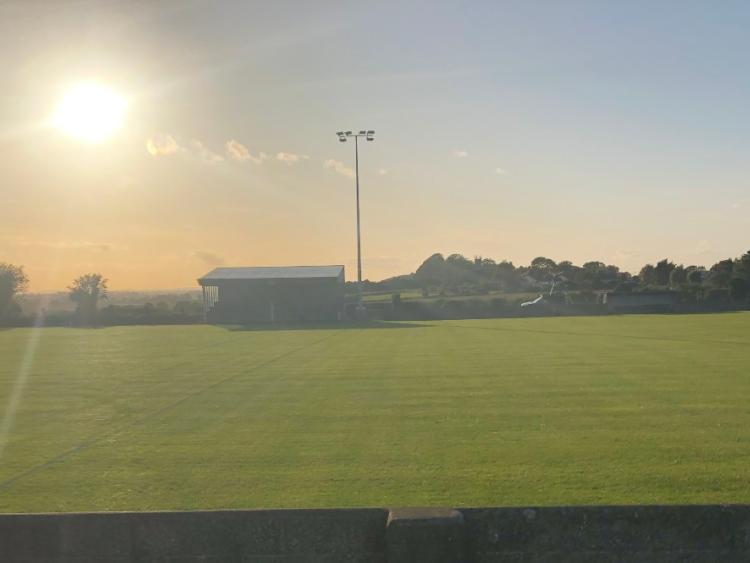 Stabannon under the sun. The mid-Louth venue, which has hosted many championship ties this year, will hold the IFC final.

Stabannon has been chosen to hold this year's CTI Business Solutions IFC final, while Clan na Gael's Ecco Road base is to stage the Anglo Printers JFC decider.

Mattock Rangers will face Kilkerley Emmets in the intermediate showpiece on October 6, with throw-in at 3:30pm. The U16 championship final is expected to precede the fixture.

Páirc Clan na Gael to host the 2019 JFC final meeting of Glyde Rangers and Roche Emmets, while Stabannon is the chosen venue for Mattock Rangers' meeting with Kilkerley Emmets in the intermediate decider. Games on September 29 and October 6 respectively.

Meanwhile, Roche Emmets and Glyde Rangers compete for the Christy Bellew Cup on Sunday week, September 29, a game which is also to begin at 3:30pm. The 2A championship final meeting of St. Patrick's and Naomh Máirtín will throw-in at 1:30pm at the same venue.

Drogheda's Gaelic Grounds is expected to host the senior final, the pair for which will be decided this weekend.