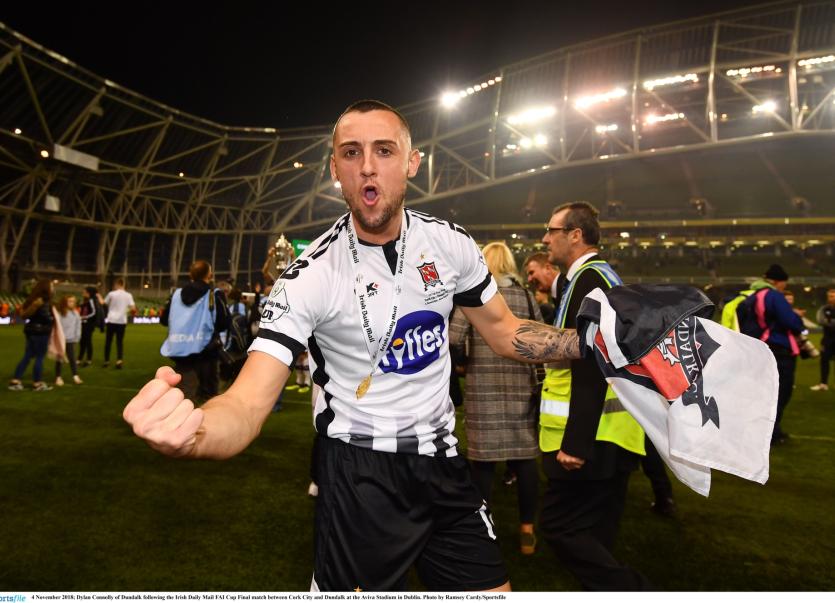 Connolly joined The Dons from The Lilywhites in January after 18 months at Oriel Park, in which time he won the league and FAI Cup.

The 24-year-old impressed Wimbledon fans during his stint, but ultimately struggled to nail down a starting berth.

Bradford boss Gary Bowyer said: “Dylan is a very quick and exciting winger, who loves to take on defenders.

“He wanted to join us straight away - and it all happened very quickly.

“We have done well in recruiting players during this window and a big thanks has to go to Stefan Rupp and Julian Rhodes for their backing and support.”