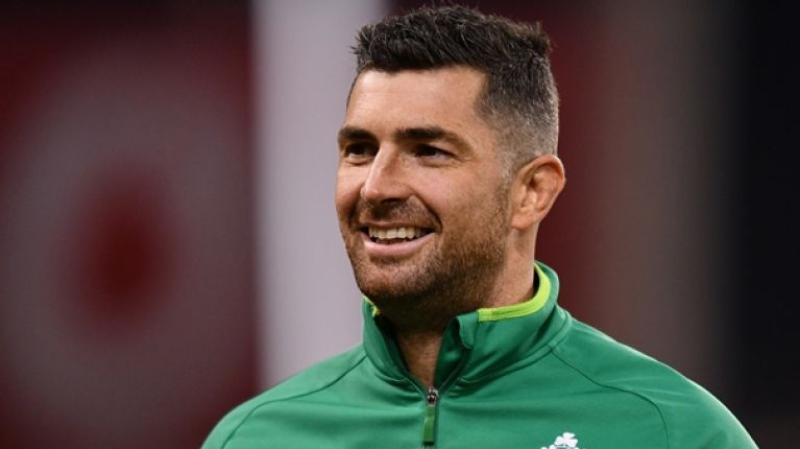 Rob Kearney has been named in Ireland's Rugby World Cup squad, which was announced today.

The Leinster full-back, who has 91 caps to his name, is included as one of 14 backs in the 31-man panel.

However, there is no place for the 33-year-old's younger brother, Dave, despite the fellow Leinster man having been a part of the preliminary gathering.

If he plays in Japan, which he's expected to, Kearney will have featured in three separate World Cups, after his participation in 2011 and four years ago.