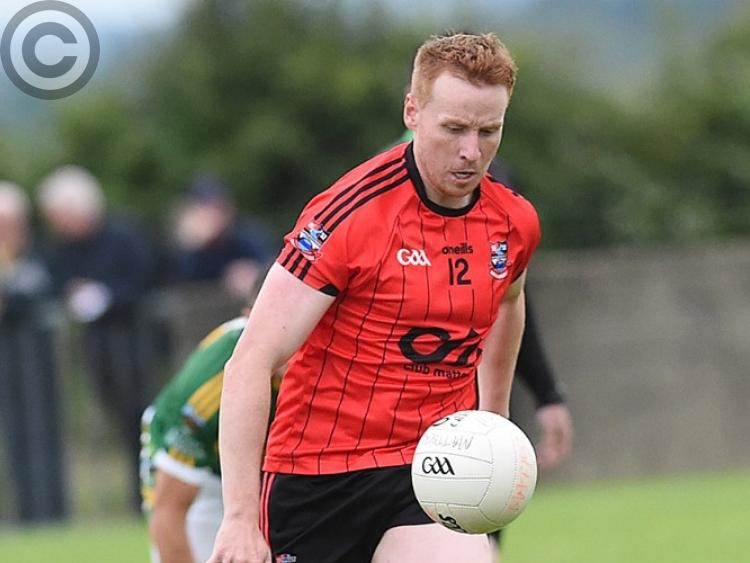 That Mattock Rangers are in the IFC semi-finals is really the only thing that matters. That the Collon men have stuttered to get there is beyond question. That St. Kevin’s will rue what might have been is also true.

Shane Hickey’s introduction to the Mattock forward line was a tide-turner in Dunleer, as it provided his side with a burst of pace that Kevin’s had no way of handling. To that point the Philipstown men stuck with their neighbours credibly, if not stride for stride given Mattock held the initiative for much of the affair.

Yet Kevin’s recovered to gain parity on three occasions, but crucially, when the chance was there to take the lead, they passed up two opportunities, both from scoreable frees. Ultimately, Mattock’s ability to convert was the difference in a game marred by sluggishness and turnovers.

Kevins’ long, scoreless closing spell wasn’t favourable to the upset which they threatened in the aftermath of their blistering start to the second period, where they cut a 0-6 to four deficit to level. They also spurned the game’s clearest-cut goal chance when trailing by five and only minutes remaining.

At the other end Mattock chiselled repeatedly away at their resolve, David Reid registering five of his 0-9 on the trot over the final quarter, to push the gap out to a commanding level.

That Mattock are in the last four poses another question: who’ll really want to face them?