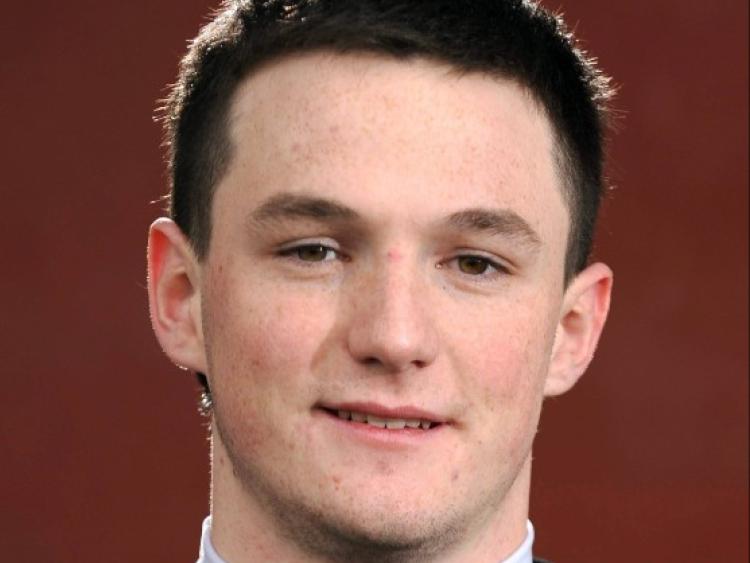 It’s not quite espionage on a par with Marcelo Bielsa at Leeds United, but Dundalk FC have employed a mole of their own in Bratislava.

Like a line from a James Bond movie, after The Lilywhites’ demotion to the Europa League was confirmed last Wednesday night, contact was made with ‘our man in Slovakia’, former player, Donal Greene.

The Dundalk native, who lined out for the club during John Gill’s first spell as a selector, has been living in the former Austro-Hungarian ruled state for almost eight years, having moved there for “personal reasons”. 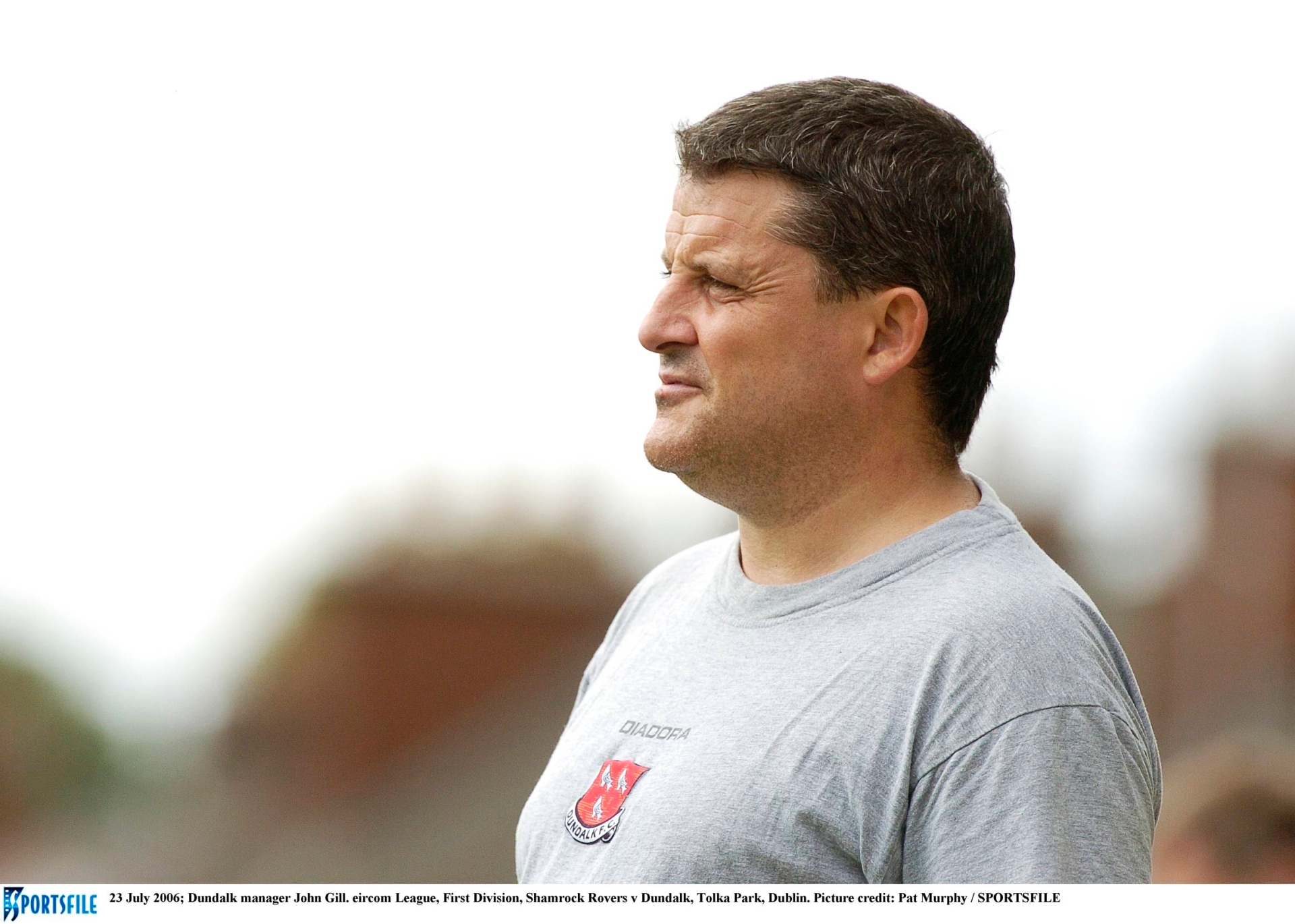 A biometrics professional, the 29-year-old’s life has changed beyond recognition since his transfer to mainland Europe, as he expressed during a recent interview with The Democrat where he laid bare details of his regular foreign escapades. His travel vlog, aptly named The Greene Scene, has gained worldwide followership.

He’s currently Dundalk’s man behind enemy lines, though, and while he was hopeful of The Lilywhites doing the business in the second leg against Qarabag, there was a selfish desire to see them in the flesh, in his adopted city.

Slovan, he calculates, are there for the taking, too, in spite of seeing off Feronikeli last week. Defeat to Sutjeska in their earlier Champions League qualifier saw the dismissal of their coach, with Jan Kozak stepping up on an interim basis from the youth team.

BUZZ
They’re a club in disarray, in many ways.

“The buzz around the place is actually quite negative,” Greene says. “Their coach got sacked after they were dumped out of the Champions League.

“Feronikeli are a poor European side and the Slovan fans still booed the players off the pitch at half- and full-time. The whole second half was just a chorus of whistles and boos because the team weren’t moving the ball fast enough. They actually gave Feronikeli a goal from a set-piece that they didn’t defend properly.

“Dundalk couldn’t have found a better time to come up against Slovan; they’ve got no manager, their fans are nervous and I think if Dundalk get an early goal the atmosphere in the stadium will change.”

They play in Slovakia’s newly built national stadium, which holds over 20,000. It’s a venue which their owner, whose money has helped them rise back to the domestic summit, largely funded, although locals remain sceptical of his intentions.
A property mogul, travelling supporters can expect to see quite a number of apartment blocks in the ground’s vicinity.

“They’ve managed to get a couple of players in for quite big money - over a million euros, some of the players have signed for - and moved into a new stadium, a really beautiful stadium,” he adds.

“I think it’ll be the best stadium the (Dundalk) players will have played in during all their European games, maybe with the exception of Legia.”

Ultimately, European progress is expected if the owner’s investment is to be vindicated in the form of a monetary return. They’re like Dundalk in this sense.

LACK OF SUPPORT
Yet the support structure isn’t as sound as was hoped. The sole top-flight club in Bratislava, a city populated by roughly 600,000 people, general home gates don’t exceed 4,000, European fixtures rarely proving to be exceptions.

“The local people don’t feel much of a connection to Slovan. Their fanbase is very much a specific niche in the area.

“It’s not a very family-friendly atmosphere, there’s even associations with the far-right. An official of the club has been photographed doing a ‘right-hand-up’ sign.

“People I work with, who are ordinary, decent Slovak people, don’t support Slovan, don’t go to the games and don’t follow the results. It’s very much an element of society that follows them.”

“My Dundalk was going on wet nights to Finn Harps and Limerick, very unglamorous First Division places, and bringing 20 or 30 away fans. Home games were 500 or 600 fans.

“I’m obviously delighted that the club is doing so well now, but being so far away from it, it’s a bit of a pill to swallow.

“Nobody saw what was coming with Stephen Kenny’s appointment and the success, but it’s a great thing. I think Dermot Keely said: ‘When the team buzzes, the town buzzes, not the other way around’ and that’s very true.

“When I go home now, I can’t believe the number of people wearing Dundalk jerseys. The shops are painted black and white, the flags are everywhere. In the old First Division days, that was a pipe dream.

Requested to give an insight into the place Dundalk fans are heading, Greene said: “It’s a great time to visit Bratislava. It’s very warm and the evenings are long, it doesn’t get dark until about 11pm. The old town is absolutely stunning and the people are very nice.”

The pitch at the stadium will be well watered, he suspects, with Slovan’s style being similar to Dundalk’s, only, perhaps, slower. The temperatures at game-time will be more manageable, too. Daily recordings often being over 30 degrees.

“The Slovan fans are extremely fickle,” he adds.

Thus, the sound of boos would be music to Vinny Perth’s ears.