INSIDE TRACK | Just when you thought that Shane Lowry’s win in the British Open had runs its course... 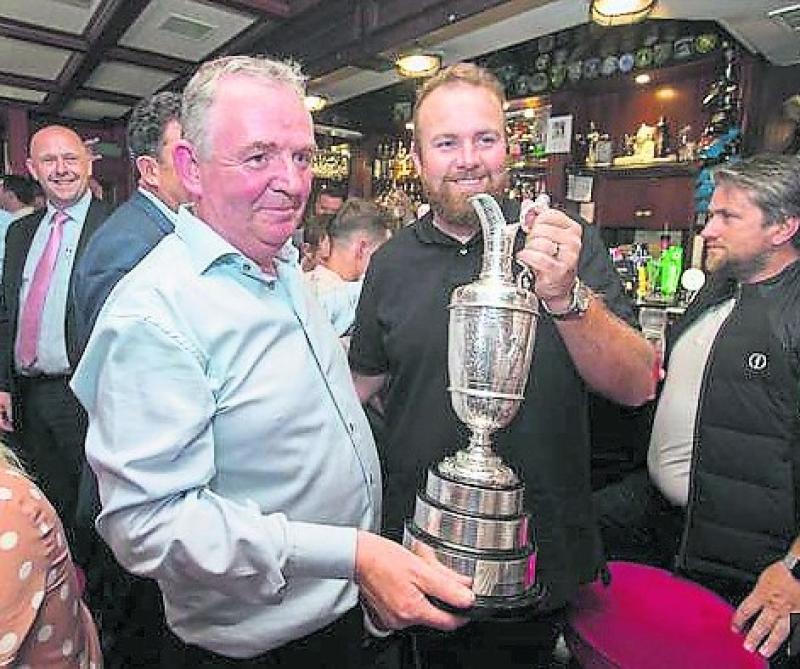 Just when you thought that Shane Lowry’s win in the British Open had runs its course, enough celebratory pints lowered to float a battleship, and the Offaly Rover heard more often than after any of the Faithful’s seven All-Ireland senior wins, along comes a story that’s scarcely believable. It’s one that will have a lot of people, souvenir-hunters in particular, kicking themselves.

As is always the case at major tournaments such as this one, crowd control is never less than stringent. It has to be to allow the players concentrate fully. Reports suggest stewarding at the Portrush event couldn’t have been better. There were thousands upon thousands there, and on the last day in particular it seemed nearly all of them wanted to get a bit of the Lowry action. All were expertly marshalled by the people in bibs and anoraks.

Things became more relaxed after the champion sank his final putt and the presentations were made. There was access to parts of the course after that which had been previously out of bounds to spectators. Among them was the 18th green.
A question for those who were in Portrush: Were you one of the many near the spot where Lowry took his 269th shot, giving him a six-stroke win from Tommy Fleetwood? And if you were, did you happen to take a look into the hole?

There was one chap who did, and he got the surprise, not to mention the memento, of his life. Nestled in the cup, about 45 minutes after it had been put there, was a Srixon Z-Star XV, decorated with a shamrock.

Maybe somebody had played a hoax, maybe not. But think back to Lowry’s reaction after the putt. While you often see a winner take the ball out, sometimes lobbing it into the crowd, the new champion threw his hands in the air before going straight to embrace his caddy. After that he commiserated with the runner-up.

The cheers rang out, and when they subsided, Lowry, often described on this page as the best golfer to come out of Offaly, and now the only one from there to win the British Open, was presented with the Claret Jug.

And all the time the last ball he struck on his way to a majestic victory lay unclaimed.... until it was spotted by an eagle-eye, who is unlikely to put it up on E-Bay, or, if he’s a golfer, start whacking it around his local course in a Sunday fourball.