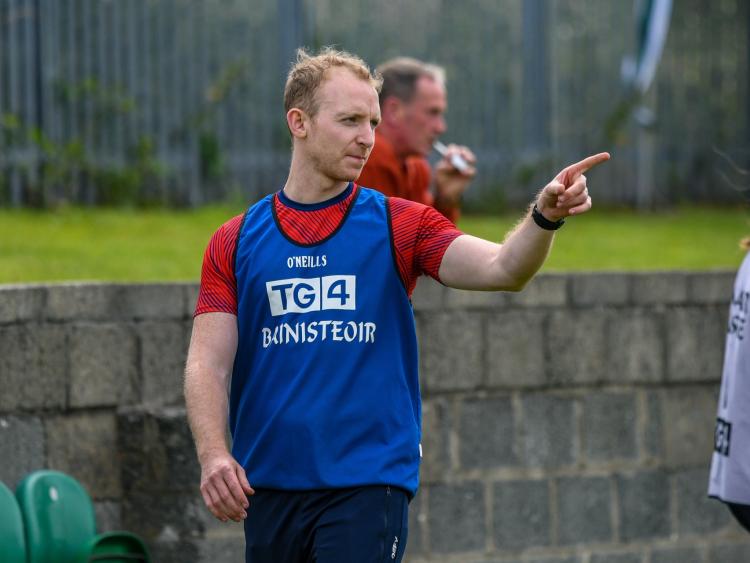 As Louth continued to spurn scoring opportunities, during the closing stages of Saturday’s victory over London, boss Darren Bishop “thought the game was up”. (Pic: Warren Matthews)

As Louth continued to spurn scoring opportunities, during the closing stages of Saturday’s victory over London, boss Darren Bishop “thought the game was up”.

The first time the Cremartin man has openly admitted to doubting his team since taking charge, it will likely be the last following their spirit- brimmed comeback which produced a place in the All-Ireland last four.

“It was a game that we probably really, really needed,” Bishop told The Democrat in a quiet corner of Páirc Clan na Gael, as scenes of jubilation unfolded elsewhere.

“This is a different team from last year, it’s a different team even from the start of the league. They’re now a really strong team, mentally especially. Physically, I’d never question them, but mentally, they didn’t buckle. 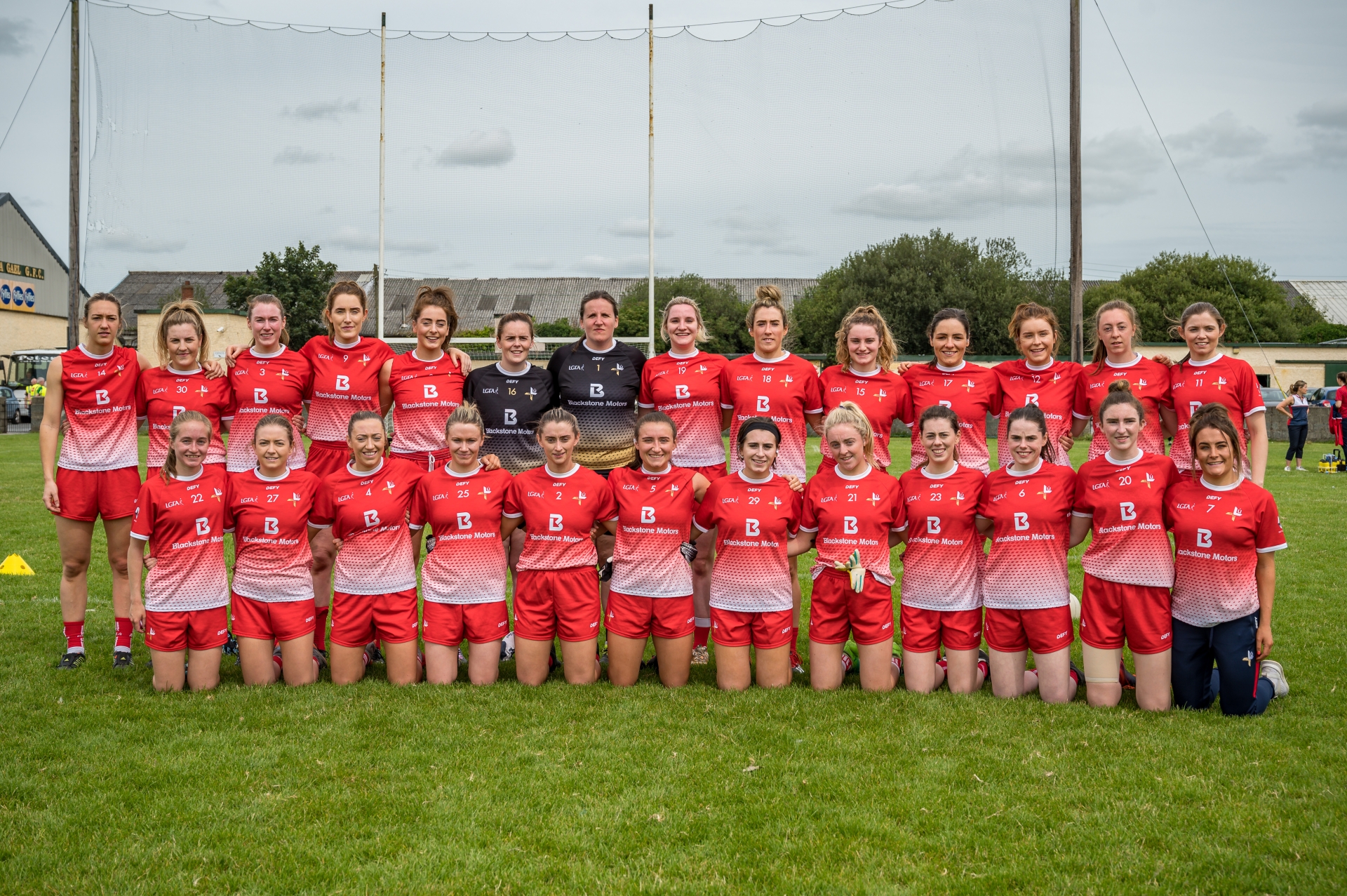 “If you looked at the second half, I’d say for about 17 minutes London didn’t have the ball on their side and when they did, they only registered 0-1 in the last 15 or 16 minutes.

“It just shows that they’re not going to crumble when the pressure comes on.”

Of course, following the league semi-final collapse against Antrim, doubts bore their head as to the Reds’ ability to prevail against the Exiles, especially when trailing by six points early in the final quarter.

Yet, in spite of losing the experience of Michelle McMahon to injury at half-time, on top of the enforced absences of Deirbhile Osborne and Lauren Boyle, Bishop, who singled out substitutes Grainne Murray and Sinead Woods for praise, watched his team give arguably the greatest finishing effort of his reign.

Ahead of next month’s All-Ireland semi-final, the manager offered positive news on all three sidelined parties, with none of their injuries being seemingly serious enough to call their participation into doubt.

On the next assignment, he added: “The girls now realise that the four teams that are going to be in the All-Ireland semi-final, there is a kick of a ball between each of the four.

“Momentum is key. Topping the group makes no difference, as such, it’s the momentum that’s important. We’ll be going in on the back of two wins and a fantastic match.”