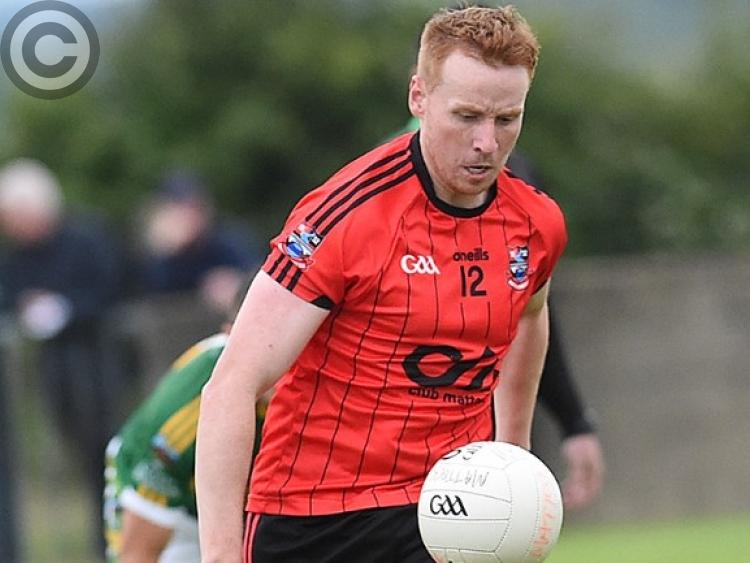 Mattock Rangers secured their place in the intermediate championship quarter-finals with an eight-point victory over Naomh Fionnbarra in Drogheda on Saturday night.

Goals either side of the break from Brendan Leacy and Oisín McKenna helped the Collon men follow up on their opening day victory over Cooley Kickhams to ensure they will finish top of the group.

The Togher men took an early lead with a point from Oisín McGee after two minutes, but the Barrs’ joy was short lived as Leacy raced through for a goal shortly afterwards.

Ciarán Conlan’s team took control and scored the next three points from Ciarán Markey, Pádraig Butterly (free) and McGee (free), while playing good football. Mattock equalised with a point and the teams continued to trade scores before points from David Reid helped Mattock lead by 1-8 to 0-8 at half-time.

The Collon natives kicked the first three points of the second half to earn a six-point lead.

The Barrs battled to stay in the game, but could only manage a score from McGee before a second Mattock goal put the result beyond doubt.

The teams traded scores late on, but it was Mattock who eased home to make it into the last eight.