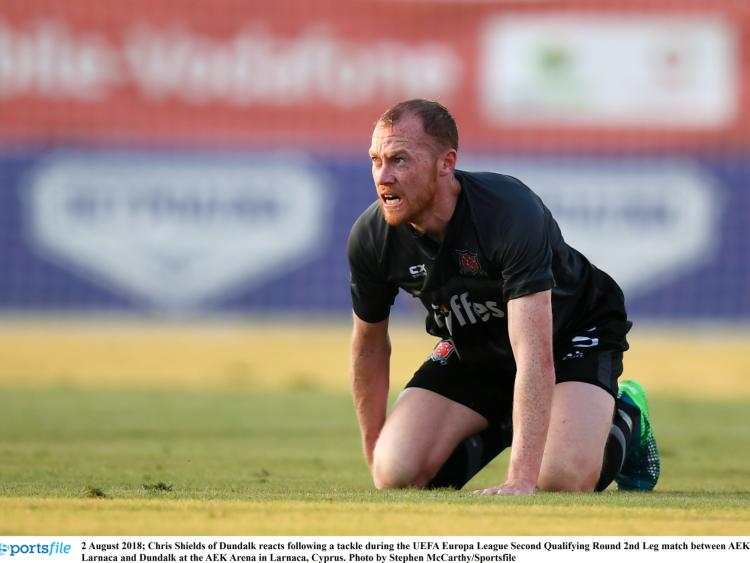 CLICK HERE FOR MORE BUILD-UP TO THE BIG GAME

If Dundalk were to progress from their UEFA Champions League qualifying tie with Riga in eight days’ time, it would count as just the ninth time the club has prevailed across two-legged affairs in Europe in 31 attempts.

Of the previous eight advancements, the first of which came in the 1968 Fairs Cup tie with DOS Utrecht of the Netherlands, only three have come in clashes where Dundalk have been at home first. That’s a tally Vinny Perth’s team will be hoping to add to in a bid to secure a place in the elite competition’s next phase.

To do that, they will surely be eager to take an advantage in the form of goals to Latvia next Wednesday, and their European home record reads quite encouragingly. Of the 34 matches Dundalk have played between Oriel Park and Dublin venues, they have won nine, drawn nine and lost 16, compared to an away scoreboard of five wins and 23 losses, with six ending in a draw.

Gary Rogers could, everything going well, break Ollie Cahill’s all-time appearance record for a League of Ireland player in Europe if Dundalk were to make strides on the continent this term, with the veteran ’keeper expected to be the No.1 for the campaign. And, as with any Euro tie, his displays could go a long way to determining the outcome of the Riga assignment.

Dundalk have kept clean sheets in a mere 12 of their 68 prior European games, nine of which were managed in home ties. In terms of the away shutouts, Rogers can, of course, claim to have been the man responsible for one of the three; that coming in last year’s 1-0 win over Levadia Tallinn in Estonia. 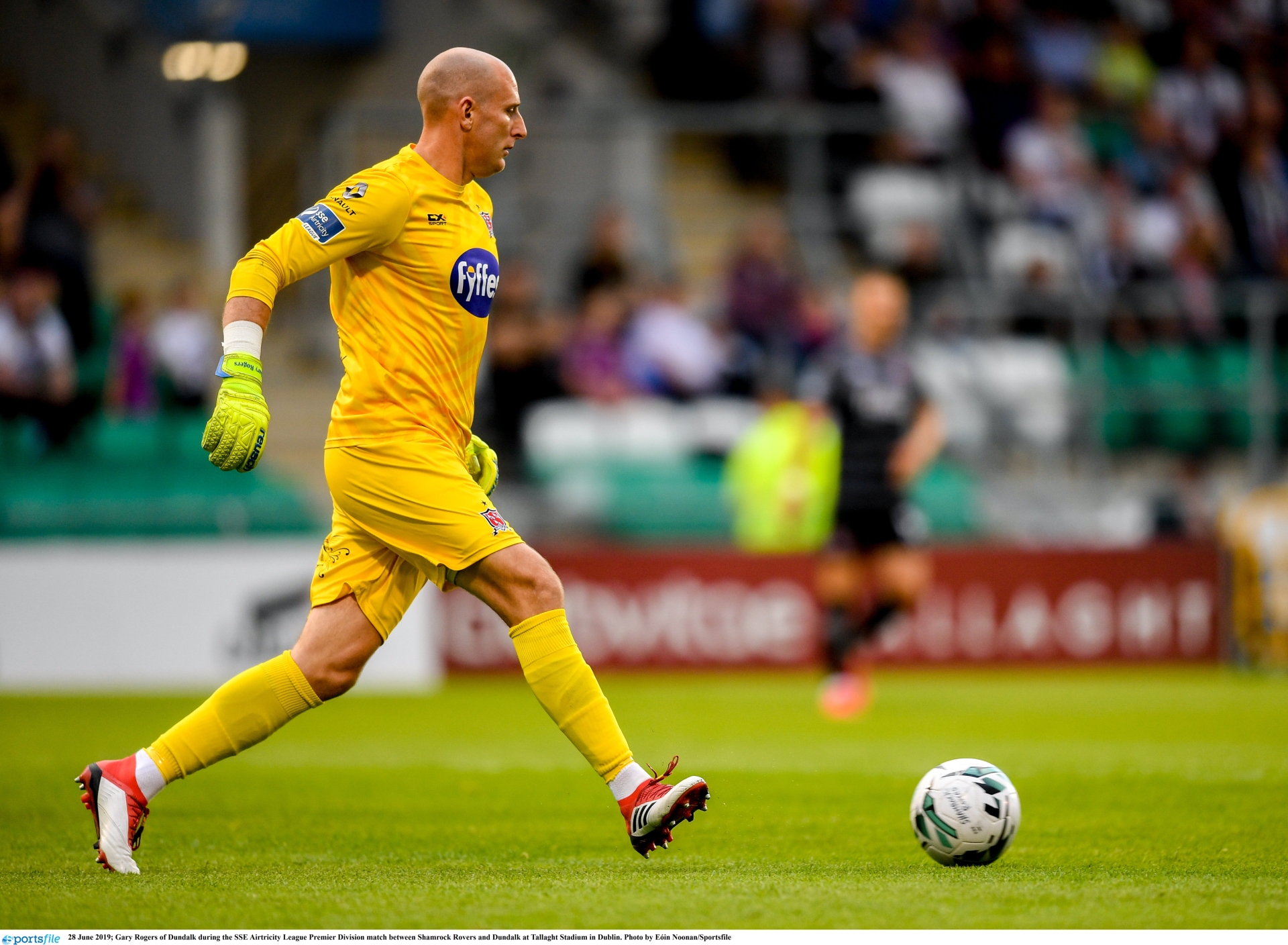 Somewhat surprisingly, given that Dundalk have managed to enjoy better success in home games, The Lilywhites have scored more away goals in their European history, 28 to 26, while failing to register in 18 of their 34 matches at ‘The Home Of Football’, compared to 15 of 34 away.

On the other hand, their 50 home concessions are heavily exceeded by the tally of let-ins on the road, an unflattering 89.
What does it all mean? Well, history, and how its perceived, can be very much down to an individual’s outlook and on the evidence of how this Dundalk group have handled themselves across the past five-and-a-half years, they would take the contents of above with a pinch of salt.

Records aren’t match-winners and so The Lilywhites will be confident of seeing off Riga, especially given the recent form of both teams; Dundalk blazing a trail in the SSE Airtricity League Premier Division as Riga stumble. Albeit they sit comfortably at the top of the Latvian top-flight, Riga have won just one of their last three domestic encounters.

In saying that, Vinny Perth’s men will be under some degree of pressure to get not just a positive result, but a commanding one at Oriel Park. The past suggests Dundalk have an increased chance of progressing in ties where they host the second leg, though that’s not a comfort the draw has afforded them this time and so they have to make do.

Last year’s Europa League meetings with AEK Larnaca can be taken into account. Having drawn scoreless at Oriel, the Cypriots were a completely different proposition on home turf, blitzing Dundalk in winning 4-0.

Expect Riga to attempt to replicate that, in the form of ‘keeping it tight’ in Ireland before offering themselves more expansively on Wednesday week. But, of course, how Dundalk manage the opening leg will ultimately colour the circumstances around which the return fixture will be played.

Will they be chasing? Will the tie be practically over, either way? What players will be absent? Who will have to be provided closer attention? Etc.

But familiarity with tomorrow’s hosts would say that they will take the game to Riga, even if they have had some success in the past when being the more counter-attacking of a respective match-up. Take the recent win over Shamrock Rovers as a specific example of this.

However, they’ll simply have to assume control and, ideally, dictate the game. The visitors will pose a threat in Ukranian frontman Roman Debelko, while their spread of internationals from a myriad of different countries suggests they’re not simply there for the taking.

Yet Dundalk are on song and with Chris Shields giving the other midfielders and his full-backs a release clause, The Lilywhites can amass a buffer to take to eastern Europe.

Much will be learned by 10pm tomorrow.