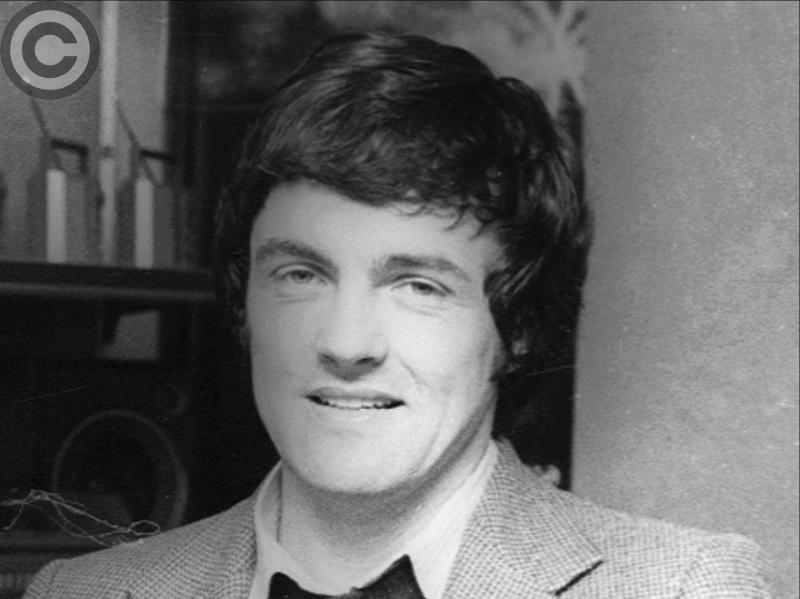 'Damien Reid knew what he had to do; before placing the ball, Frank Lynch’s instruction from the line was loud and clear - go for the point.' (Pic: Arthur Kinahan)

Come on, all you place-kickers – what would you have done had you been in Jamie Myler’s boots as last Tuesday evening’s U20 Leinster football championship tie in Drogheda breathed its last?

The Wexford player’s team shared the lead with Louth when they were awarded a penalty. Go for the bundle, or play safe by tapping the ball over the bar?

Myler gambled, maybe or maybe not under instructions from the sideline. Result? A goal, his ground shot giving goalie Cillian Rice no chance. There were a few passages of play after that, but no more scores. Wexford were home by 3-10 to 0-16, Louth left to rue yet another one that got away.

Caoimhín Reilly’s story elsewhere on these pages tells the story of a tremendous Louth fightback, one that deserved at least a draw. An early second half, 10-point deficit was wiped out and just before Wexford earned the penalty Louth needlessly gave away possession. It seems to be the way most things are going in this county right now.

After the story from Drogheda had come through, the time machine was wheeled out, taking us back almost a half-century to the Leinster U21 final in Croke Park. Louth were out against Offaly in the 1970, bidding to give the county a first title win in the grade. Unlike last week the lead changed hands several times; with less than a minute remaining the sides were level when Louth were awarded a penalty.

Damien Reid knew what he had to do; before placing the ball, Frank Lynch’s instruction from the line was loud and clear - go for the point. The Mattock Rangers’ clubman obliged and seconds later the referee, carrying the same name as one of Louth’s leading forwards that day, Richie Barry, called time.

When expected to win a second trophy to go with the Seamus Flood Cup which had been on offer for the first time that year, Louth disappointed in the All-Ireland semi-final, beaten three points by a Peter McGinnity-inspired Fermanagh team at St. Brigid’s Park.

Terry Lennon had the honour of being presented with the Flood Cup, commemorating one of Louth’s outstanding administrators. Then playing with St. Bride’s, Lennon lined out at full-back on the team that beat Offaly.