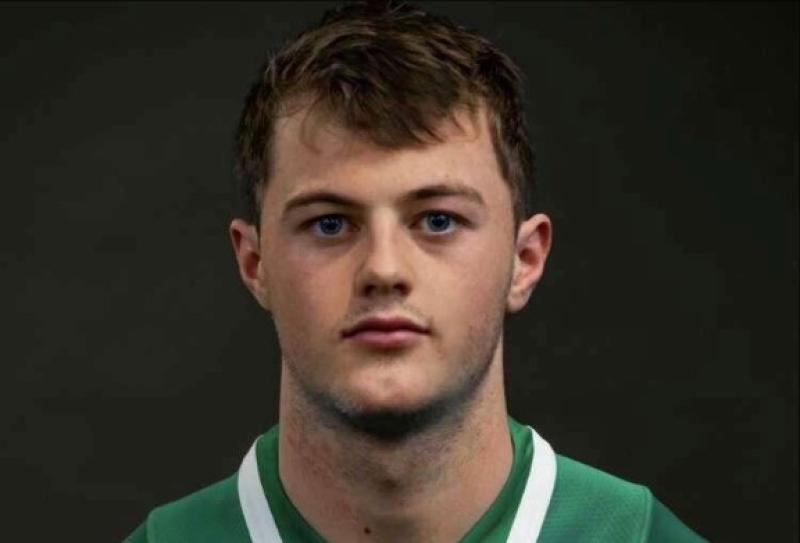 Michael McDonald’s recent prominence for the Junior Wallabies has been well documented by this outlet.

The former Dundalk RFC juvenile was included on the Aussies’ panel for this year’s World Cup, on the back of impressing during the nation’s recent Oceania Championships triumph, and was at scrum-half during his team’s heart-breaking final defeat by France, 24-23.

However, the ex-Cooley Kickhams GAA player wasn’t the only man with local links to partake in this year’s competition in Argentina, or, indeed, to enjoy some international success in 2019.

Colm Reilly, a Connacht Rugby academy member, was the scorer of a crucial try in Ireland U20s’ Six Nations Grand Slam decider against Wales last March and progressed with the squad to the World Cup.

Also a No.9, Reilly’s parents, Steve and Fionnuala, are natives of Ardee, with Colm’s uncle being the late Brendan Reilly, the former Louth, John Mitchel’s and Naomh Máirtín footballer.

And, adding to the link, the boys’ fathers, Andrew and Steve, attended secondary school at Coláiste Rís in Dundalk.
Ireland’s tournament was far less successful, Saturday’s 40-17 defeat by New Zealand seeing the Irish to a rather disappointing eighth place finish.

Yet it’s been a memorable in a sense with McDonald and Reilly having clashed during the pool stages in Australia’s win over Ireland, Reilly coming off the bench.

McDonald, of course, moved out to Oz with his parents, Andrew and Sally Ann, and twin brother, Andrew, at the age of 13 and has forged an impressive career to date.

His elder siblings, Cillian and Gearoid, have enjoyed careers at a decent level within Ireland, the latter lining out for Old Belvedere and Lansdowne in the All-Ireland League as well as helping Leinster Juniors to the Interprovincial crown last year. While his father won a Provincial Towns’ Cup medal with Dundalk in 1987.