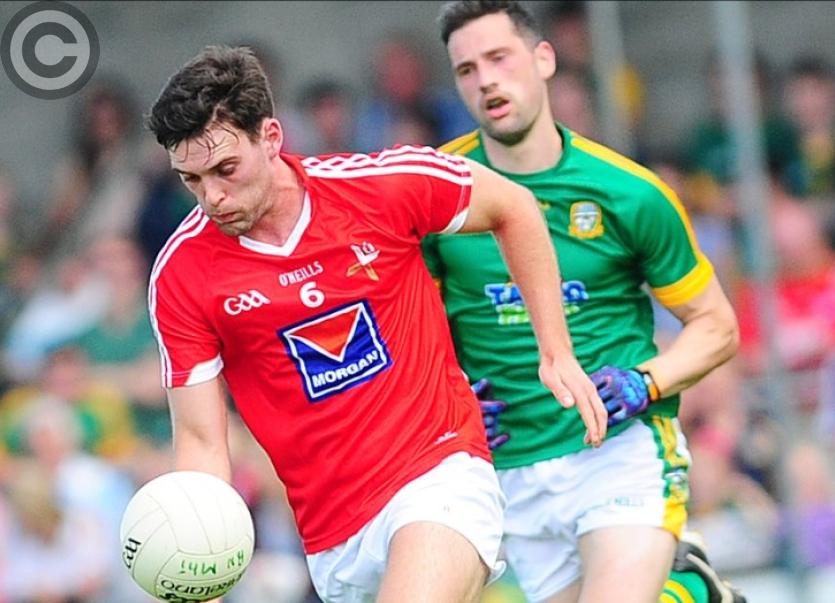 The Reds’ second string take on Meath at Páirc Tailteann seeking to reach a second provincial decider in three years and enter on the back of a fortnight ago’s quarter-final triumph away to Wicklow.

Captain Peter Nixon (Young Irelands), Barry O’Hare (Roche Emmets), Niall Sharkey (Glyde Rangers) and Colm Giggins (Stabannon Parnells) are among those who remain from the side that lost to the Royals at HQ two years ago and McDonnell is banking on the squad’s passion getting them across the line in Navan - and reaching the final of a competition which will be staged in front of the Leinster senior final.

“It (Croke Park) has to be a massive incentive for the players,” McDonnell told The Democrat.

“One or two of them have been there before and played in that stadium, but, for us, the lads have to realise that we’re 60 minutes from that.

“These opportunities don’t come around too often, so as much as our main focus is Meath and nothing else, I’ve said to the lads that in the last 10 or 15 minutes, whether we’re in front or behind, there’s a massive incentive there to get over the line.

“We’ve got some great players in and we’re very happy with the squad we have.

“There is a good bit of passion in the group and the lads I’ve brought in with me are good, passionate men.

“We know Meath is going to be a stiffer test and we maybe could have pushed on a bit more against Wicklow, but we were delighted to get the win.

“People have to understand that we only had two challenge matches under our belt as a team. You can train all you like, but games bring teams on.”

Darren McMahon of St. Mochta’s, who played at midfield in Aughrim, is absent having gone travelling for a couple of weeks, while McDonnell says another Louth Village clubman, Gerry Garland, is in contention to start once again despite his recent involvement with Aidan Shevlin’s U20 team.

Naomh Máirtín’s Val Leddy and Cian Ó Náraigh of Young Irelands are involved for a match in which, McDonnell concedes, Louth must up their game. The O’Connell’s man says the team have worked on their tackling, tracking back and general industry, but stresses their concentration will lie on a more personal scale.

“Sometimes if you know too much about an opposition, you’ll change your game to suit them, whereas we want to work on our game and not worry too much about what way they’re going to play: that’s my philosophy.”

Dublin referee David O’Connor is the man in charge.